Although LEGO Ideas sets are far and away some of the coolest builds available to brick heads, some sets fans submit never make it to retail stores. It’s a tragedy, frankly, especially in the case of Jason Alleman’s “working” LEGO particle accelerator set. Luckily, the incredibly inventive build may be getting a second life! Thanks to a collision of crowdfunding and the urge to own sweet sets.

Alleman, who goes by JK Brickworks on the internet, recently posted the above video to his YouTube channel. The incredibly inventive builder, who’s made everything from a functional Piranha Plant to a moving Star Wars Trench Run with LEGO previously, said he wanted to attempt something “completely unrealistic” with this build.

While Alleman first released the build to his channel in 2014, it’s only now getting a second life as a set. The virtuoso builder did, in fact, earn the requisite 10,000 votes necessary for his accelerator to become an Ideas set. But, somehow, LEGO passed it over. (This, along with an idea of what dark matter is exactly, is one of the world’s great mysteries.) 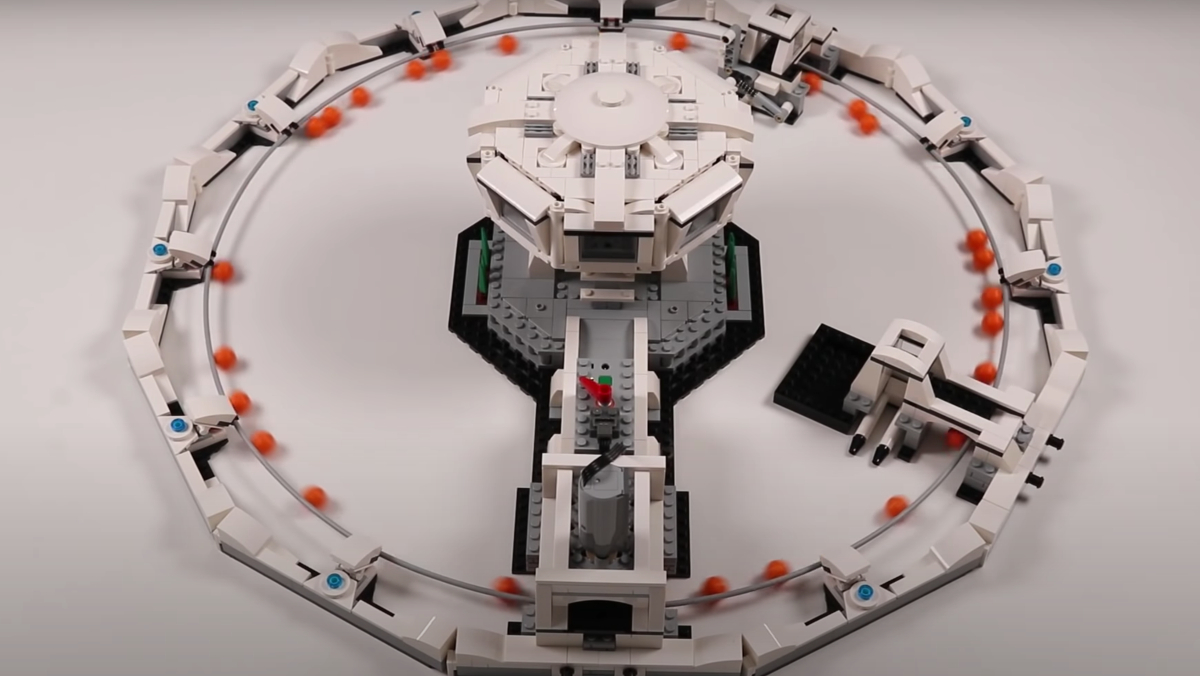 As for the set itself, it’s a stunner. The build uses 1,500 pieces (all of which are in production) to make the accelerator’s ring and control tower. To move the LEGO balls—a.k.a. “particles”—around the 23-inch-wide ring, users drop them in by hand. Once the balls have left the “particle insertion module,” users then amp up their speed by hand with an “accelerator” spinning wheel. The “particles” can really collide too, thanks to a “collider module” that launches a brick at oncoming balls.

As for getting your hands on your own LEGO particle accelerator, all we can say is crowdfunding begins July 1 of this year. There will also be a limited number of sets (of course), and we imagine they’ll run out quickly. Although, if Bricklink does run out, you can always source the directions for the build online here. And it may even be a better option if you’re looking to avoid a collision between the “buy” button and your wallet. 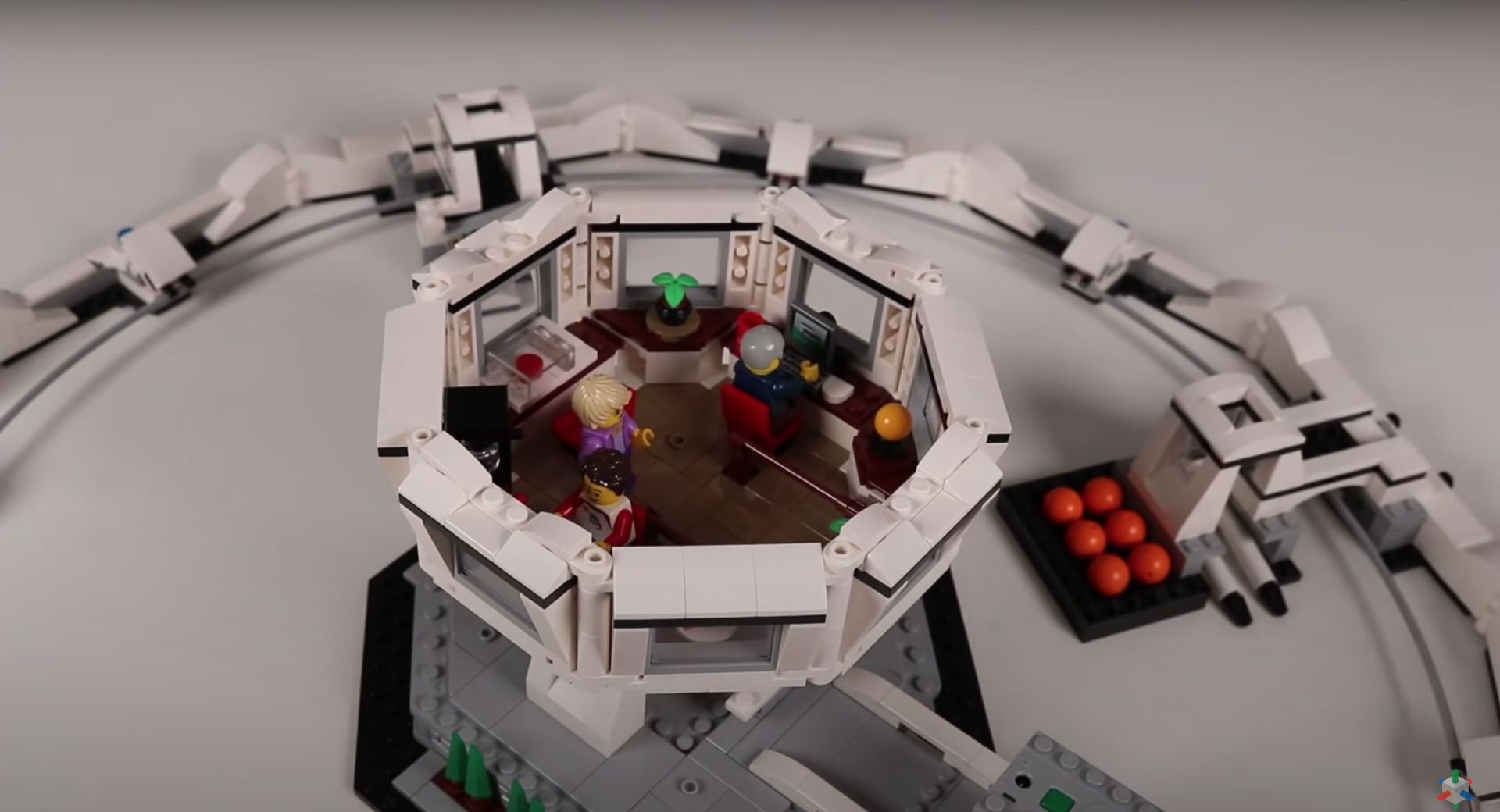