Only Space Pirates Will Fear This METROID LEGO Ideas Set

Forget waiting for Nintendo to release another game. There’s a new way to roam the universe as everyone’s favorite bounty hunter. A submission to LEGO Ideas wants to let you and Samus Aran build your very own Metroid set. And you can even decide how scary you’re willing to let Ridley be. 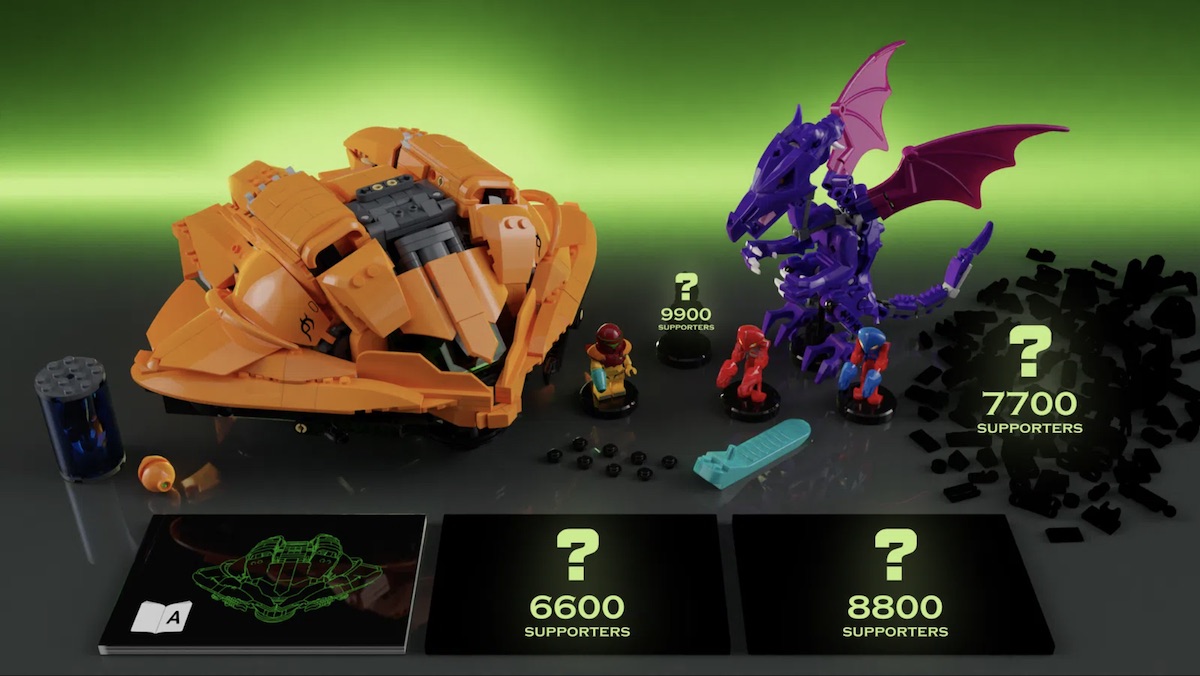 The LEGO Ideas program lets fans submit their very own designs and lets the public vote for their favorites. If a submission get 10,000 backers, LEGO formally considers the set for production. Some then make it to store shelves where you can buy it. Reaching that first 10k hurdle won’t be tough for the collection from user L-DI-EGO (which we first saw at The Verge). Their Metroid set, based on the popular Nintendo game franchise, recreates Samus Aran’s mission to get the dangerous last Metroid infant off of planet SR388. That means taking a ride in her signature gunship, consisting of around 948 pieces, with a buildable Ridley along for the trip.

The collection pulls from multiple games in the franchise. The ship’s design is based on Metroid II: Return of Samus. That ship was also in the opening scene of Metroid Fusion. The “general shape and some play features are also inspired from the concept art designs from Metroid: Other M.” And the Samas mini-fig comes from concept art for Metroid: Samus Returns. 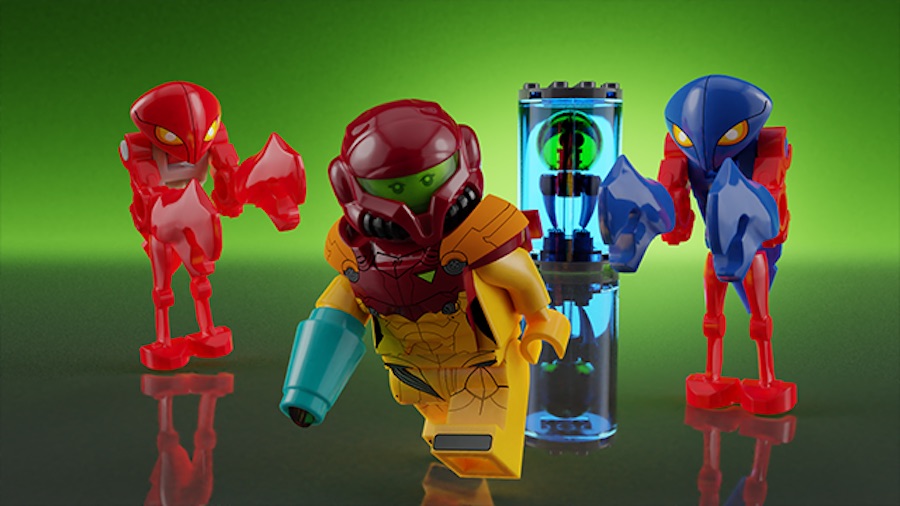 You can even decide how dangerous you want Ridley to be. Add-ons allow you to build different types, including a Meta-Ridley version. Plus the set also comes with tons of other extras, that cover some “key elements” from the series. In addition to lots of moving ship elements, some of our favorite perks include a jar with the infant Metroid in suspended animation that fits inside the cargo hold, two moveable stud shooters, a Morph Ball, and two Zebesian Space Pirates.

Another secret minifigure will be revealed when the project gets 9,900 supporters. As of this writing it’s already passed 9,230 with plenty of time to go. Samus Aran should fly right by that with ease. 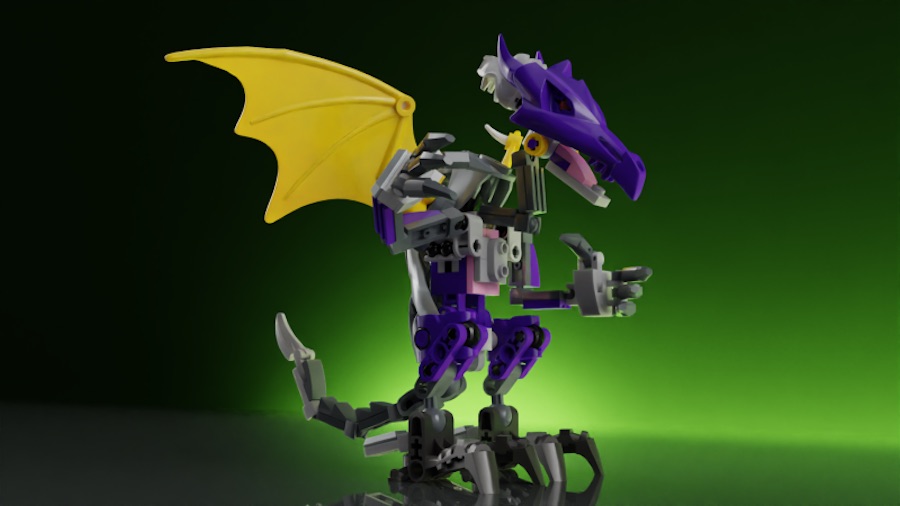 And when she does she’s going to fly right into giant Ridley.