LEGO Ideas is a fantastic program with one unfortunate, unavoidable problem. It starts when fans submit their own original set designs to the site. The public then votes for them, and if they get enough support (10,000 backers), LEGO formally considers them for production. And that’s where the issue starts. For a myriad of reasons—from licensing rights, to cost, to considerations we probably aren’t privy to—even the best designs don’t always become a reality. It’s hard to get excited for our favorite submissions when so few ever make it to store shelves. But the newest batch of LEGO Ideas sets formally going into production include two based on beloved pop culture favorites. Soon you’ll be able to take home the McAllister’s house from Home Alone along with Jerry’s apartment from Seinfeld. 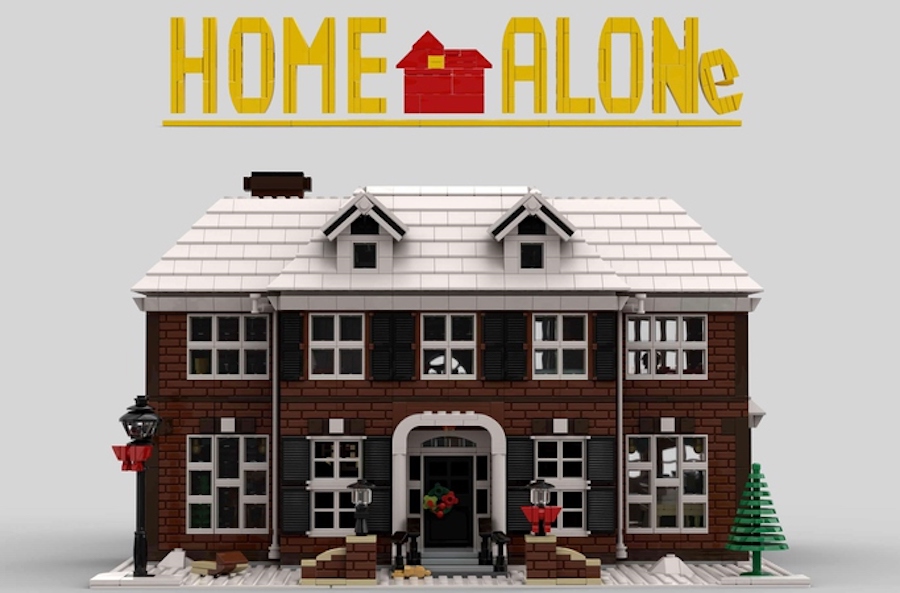 LEGO Ideas third 2019 review results (which we first heard about at The Brothers Brick) are in. The first of three winners is Alex Storozhuk’s 3,000-piece design that shows off both the exterior and interior of Kevin’s home from the Christmas classic. Final designs are not official yet, but the submitted one had a removable roof so you can access the inside.

That way you can do what you want with an entire house to yourself. 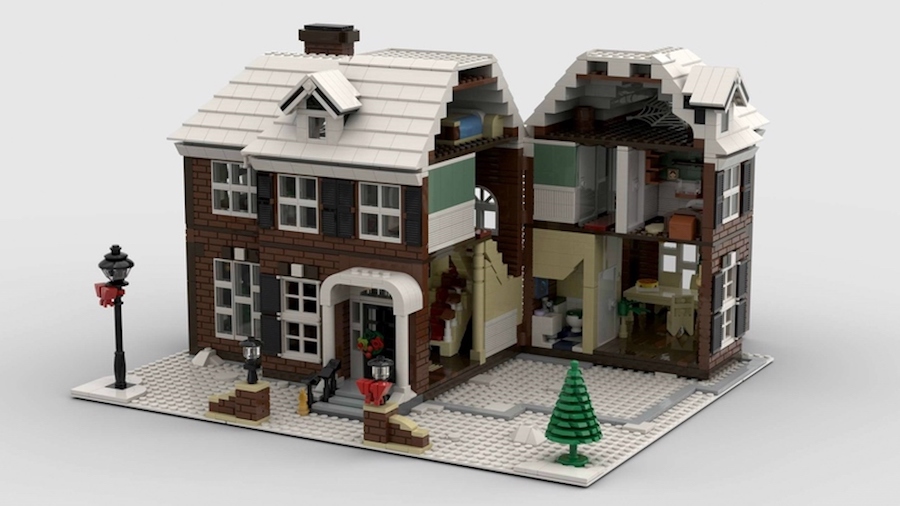 Another winner is one we’ve been rooting for since we heard about it last summer. We don’t have to ask what’s the deal with Brett Waller’s 900-piece Seinfeld set. It’s an amazing, “accurate recreation of Jerry’s Upper West Side Manhattan apartment” that will (hopefully) come with all the minifigs he included in his design. 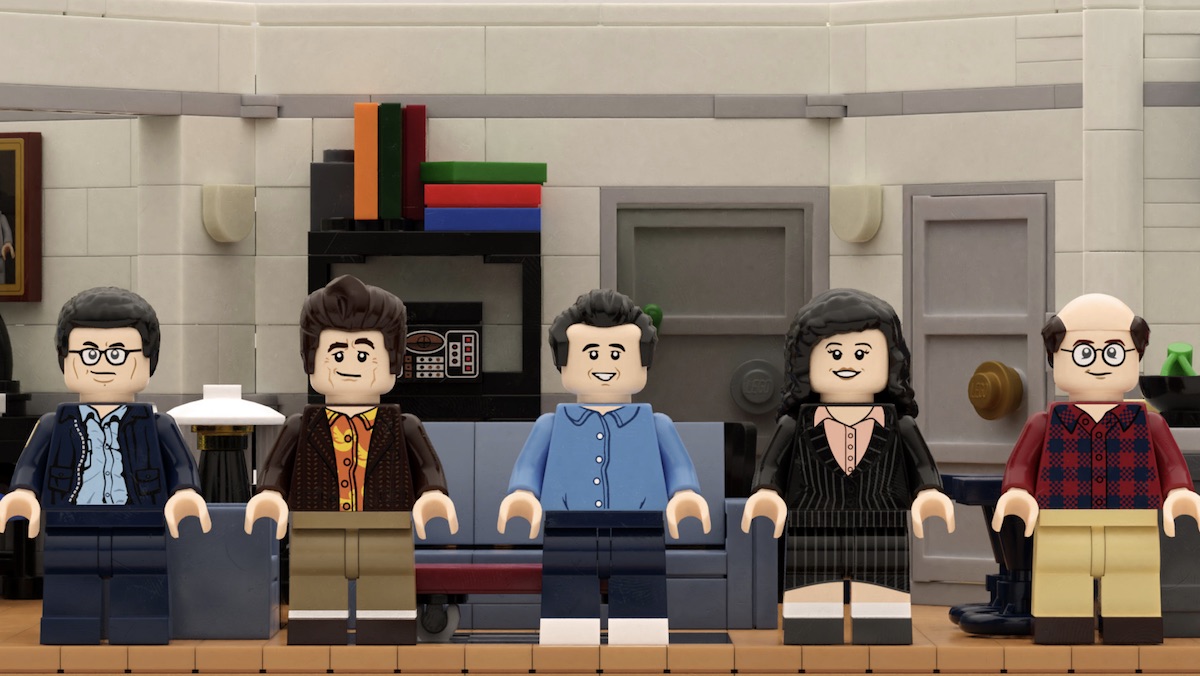 The final entrant to make the cut is a stellar “working” typewriter from Steve Guinness. It has a hand crank, but doesn’t type.

Not that it matters. This is a stylish LEGO design. 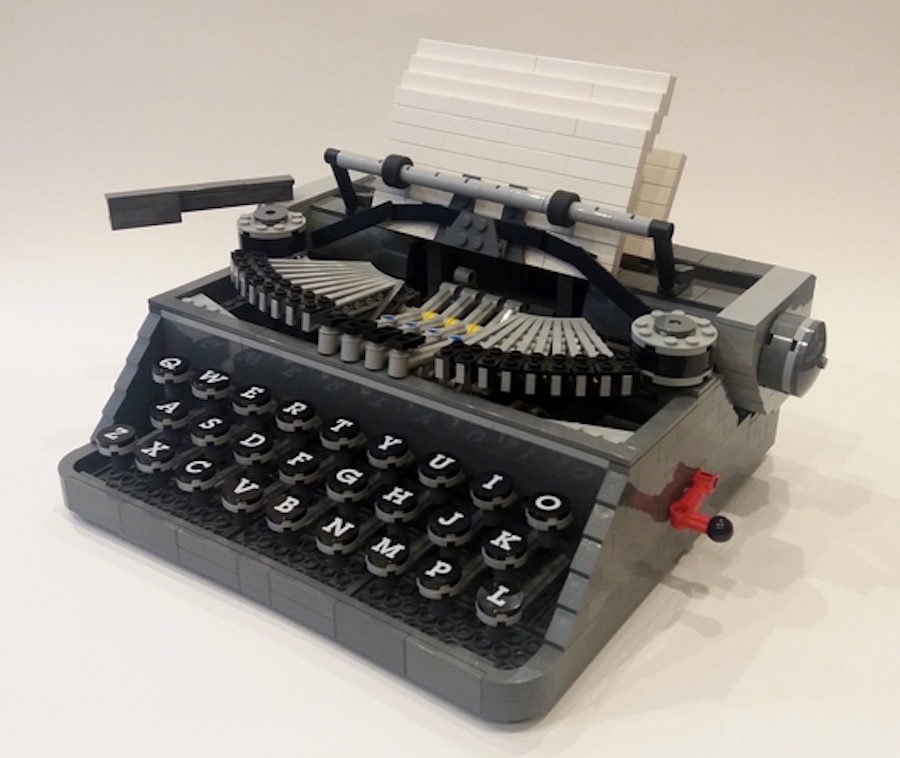 Some amazing entries didn’t make the cut, including the Planet Express ship from Futurama. But this is still a great batch of winners to take home… alone.

Or to your New York City apartment.