For 25 years, Friends has been there for us. You either watched it as it aired, binged it all on Netflix, or did both. Thanks to a LEGO fan submissions, it looks like Friends will be joining us in LEGO form, too. To celebrate the legendary sitcom, LEGO is releasing a LEGO Ideas Central Perk set. On September 1, LEGO will release a new set, a recreation of one of our favorite TV cafés.

Besides featuring the iconic couch, Central Perk also features tons of little Easter eggs and our favorite friends, of course. There’s the guitar and microphone from Phoebe’s performances of “Smelly Cat” and menu board behind the counter. Included in the set are our titular friends in minifigure form: Ross, Rachel, Chandler, Monica, Joey, and Phoebe. Even Central Perk’s manager, Gunther, is a LEGO figure! We also love how the set includes little items, like Joey’s man bag. 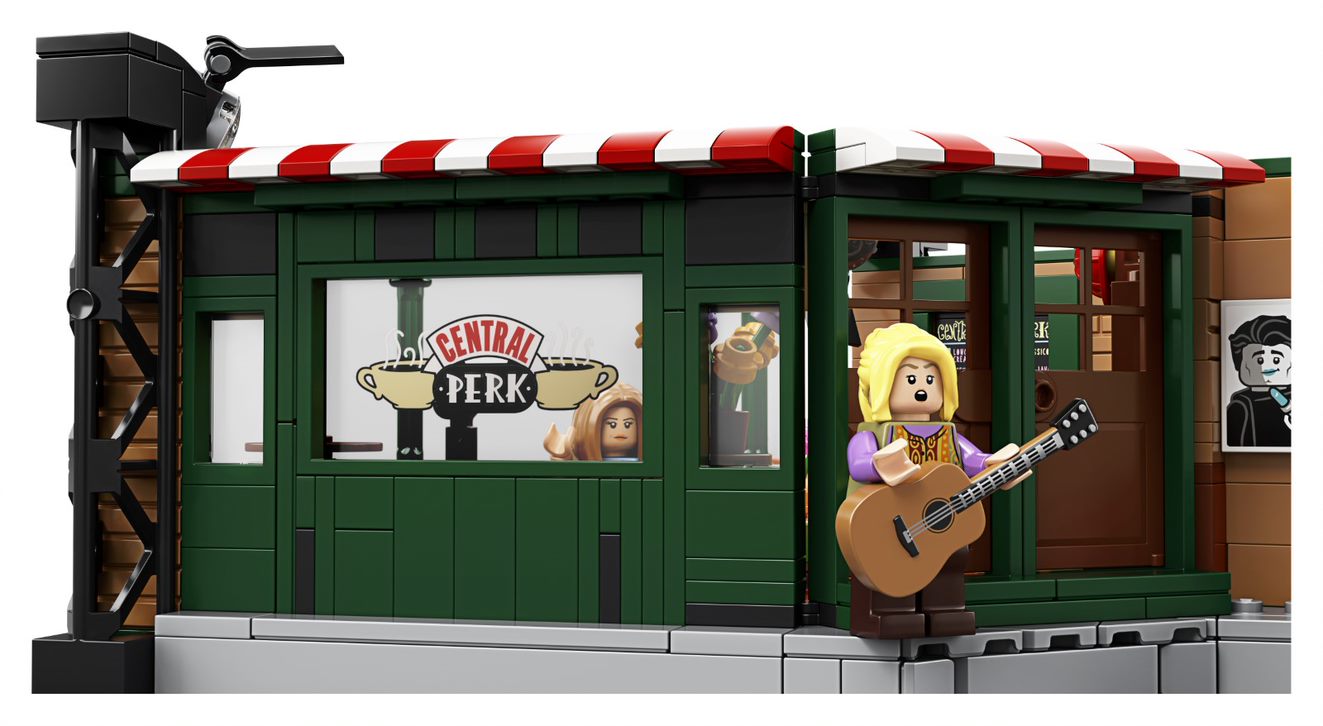 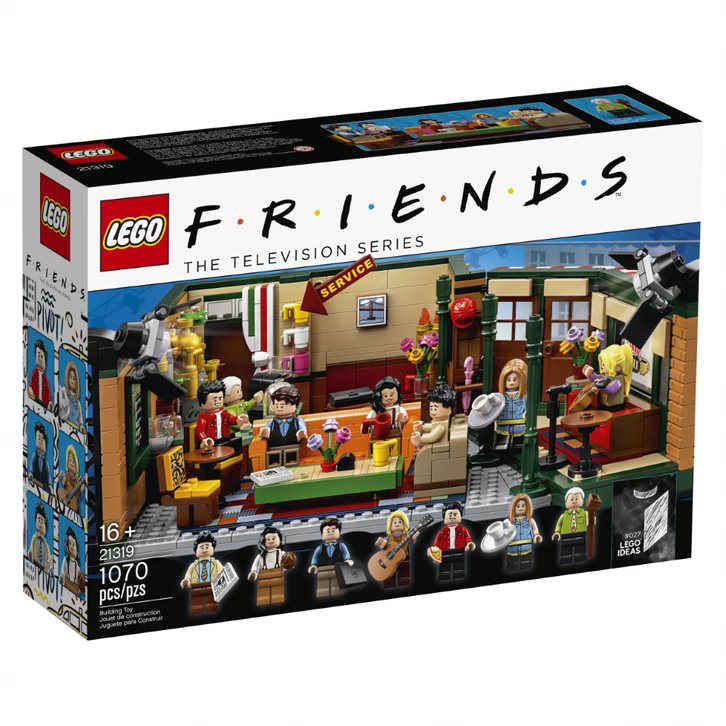 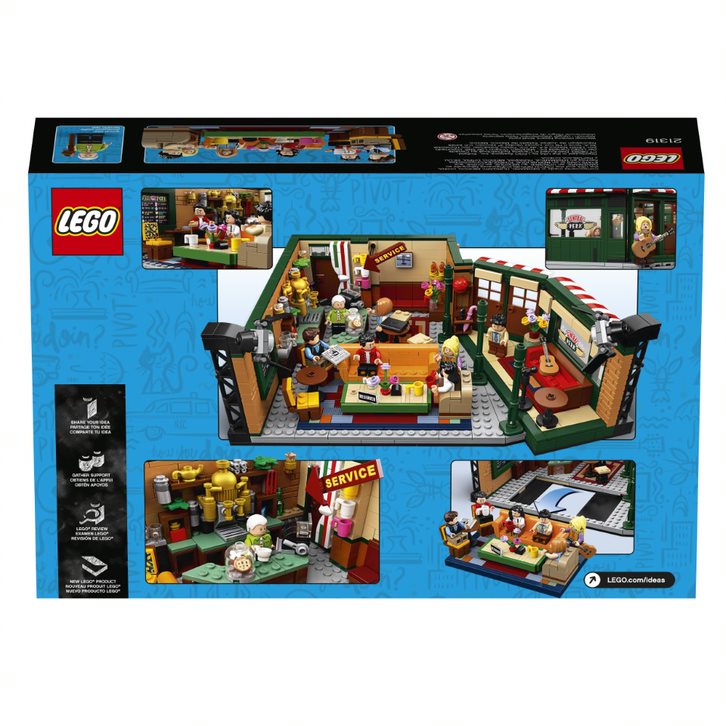 The fact that Friends is getting a LEGO set isn’t the only cool thing about this project, though. This celebratory set is actually part of LEGO’s larger Ideas collection. LEGO Ideas allow fans to pitch their own LEGO set ideas, and with the right amount of support, these sets come to life! Just recently, LEGO Ideas approved a Treehouse and Steamboat Willie set before the Friends set went into production. Thanks to LEGO ideas, Friends will join other sitcoms, like The Simpsons and The Big Bang Theory as official, buildable sets.

Looks like Chandler will no longer live in a box! We’ll make sure to pivot the couch and assemble our LEGO pieces carefully when we get our hands on this set. We’ll probably put the show on in the background, too, since this 1,070 piece set is gonna take awhile to build. Once done, we’ll finally get to recreate our favorite episodes when re-watching isn’t enough. Or maybe we’ll make a new episode…perhaps “The One Where They All Turn Into LEGOs?”