There’s something about the mix of LEGO, dinosaur fossils, and museum displays that seems infinitely appealing to the nerdy part of one’s soul. It’s hard to say why, but building things, digging things up, and putting both kinds of things on display just feels so right. Which is why this LEGO Dinosaur Fossils set may be calling to you right now. Calling to you like a siren who wants you to spend all of your hard-earned greenbacks on little plastic bricks. 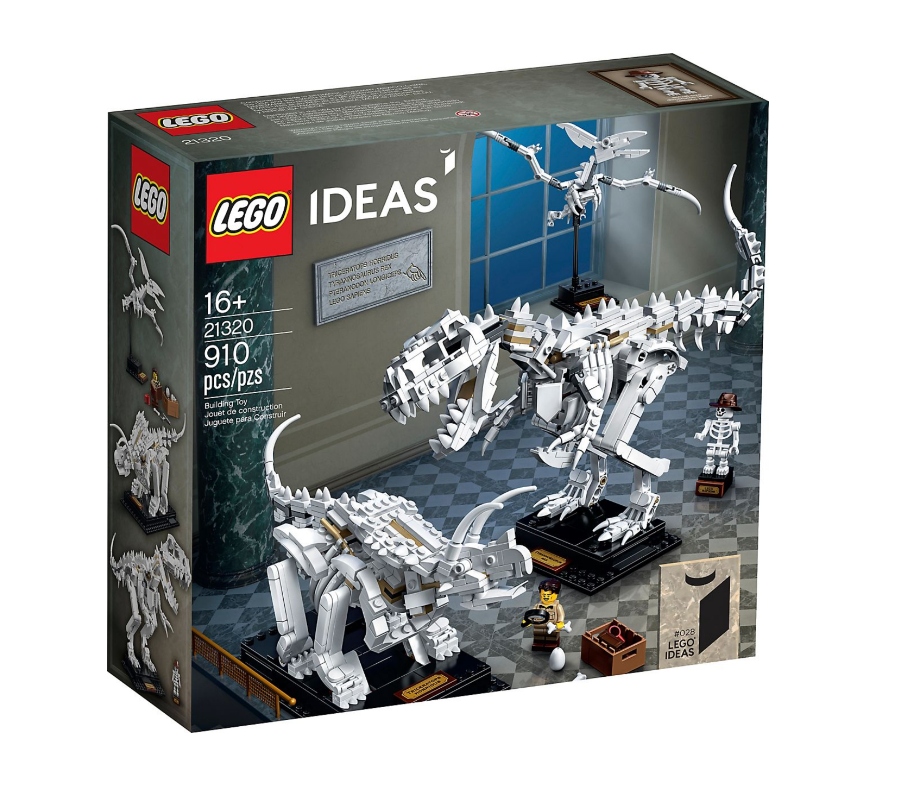 The Dinosaur Fossils set is a LEGO IDEAS set, meaning the idea and prototype build was submitted by a fan creator, who, in this case, is French web designer, Jonathan Brunn. As with all IDEAS sets, Brunn’s needed to earn 10,000 supporters on LEGO’s Ideas platform to be considered for mass production by LEGO, but he obviously had no trouble hitting that figure.

News of the new set, which comes via Gizmodo, was posted to twitter by LEGO. They first teased the “ROAR-some” set with a short video of somebody uncovering LEGO dinosaur bones, and then dropped this announcement with featuring a LEGO T. rex fun little ditty.

Click dem bricks together! ? Turn up the volume and sing along in the Tyranno-chorus ? ?
Coming November 1st! https://t.co/dTdFGr3RLY pic.twitter.com/5K3KKFmaGW

As YouTube channel Solid Brix Studios notes, this set offers a relatively good price-per-piece ratio, with a reasonable price tag of $59.99 for 910 pieces. The set features two dinosaur skeleton models, including a Tyrannosaurus rex and Triceratops, as well as a “pterosaur reptile skeleton toy.” The set also comes with two minifigures (an paleontologist and a sapien skeleton), as well as a dinosaur egg, miscellaneous bone, buildable crate, and book elements. 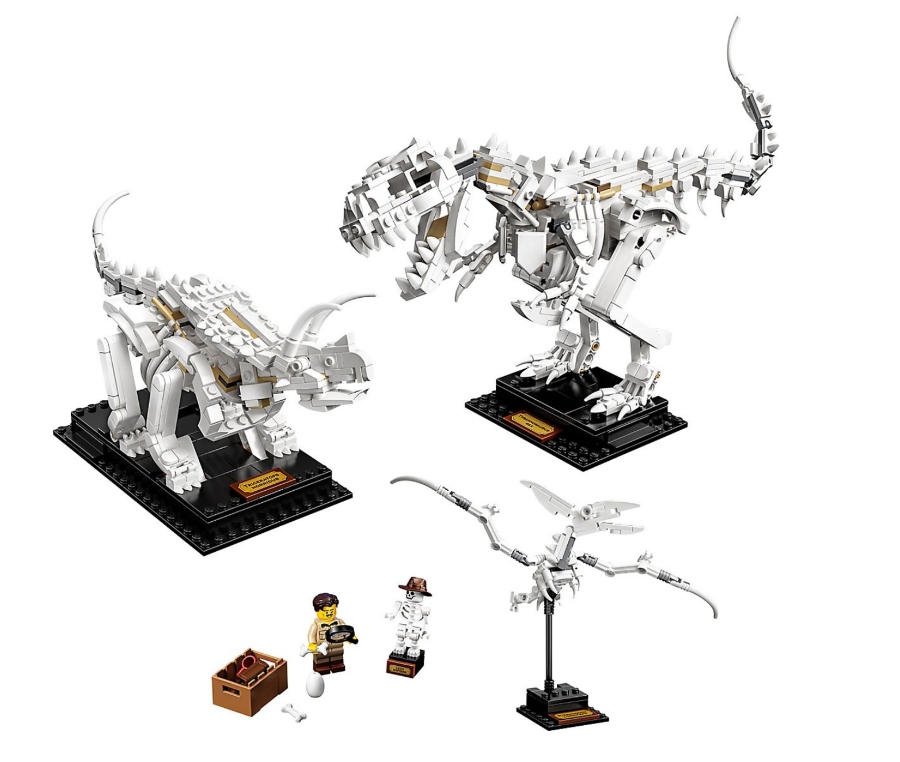 Brunn, who was interviewed by LEGO after joining the “10K club,” said that if he wanted to summarize his project, he’d say that it is “a childhood dream coming true by the magic of computers and Internet.” He added that he was a part of the Jurassic Park generation, and has felt, since hew as a kid, that “Dinosaurs were the most incredible thing ever.” He told LEGO that he would’ve done anything to have a dinosaur fossils LEGO set as a kid, which is quite apparently still true as an adult. 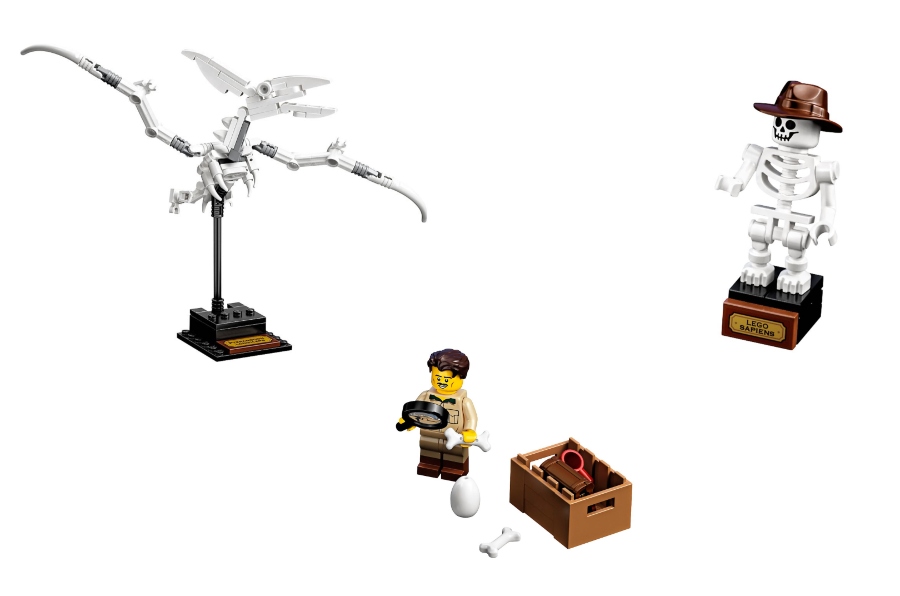 What do you think of this LEGO Dinosaur Fossils set? Are you happy with this dino lineup or would you love to see an Apollo V-sized Brontosaurus sometime in the near future? Let us know in the comments!