THE DARK KNIGHT'S Batmobile Tumbler Gets Its Own LEGO Set - Nerdist

THE DARK KNIGHT’S Batmobile Tumbler Gets Its Own LEGO Set

I am not Batman. I wouldn’t want to be Batman, either. Seems like a lot of work. But that doesn’t mean I would pass on the opportunity to have most of his crime-fighting accessories. Especially his car. I would love to own any iteration of that iconic auto. Now LEGO is going to let make that possible. Its newest LEGO Batmobile set brings The Dark Knight trilogy’s Tumbler to you. 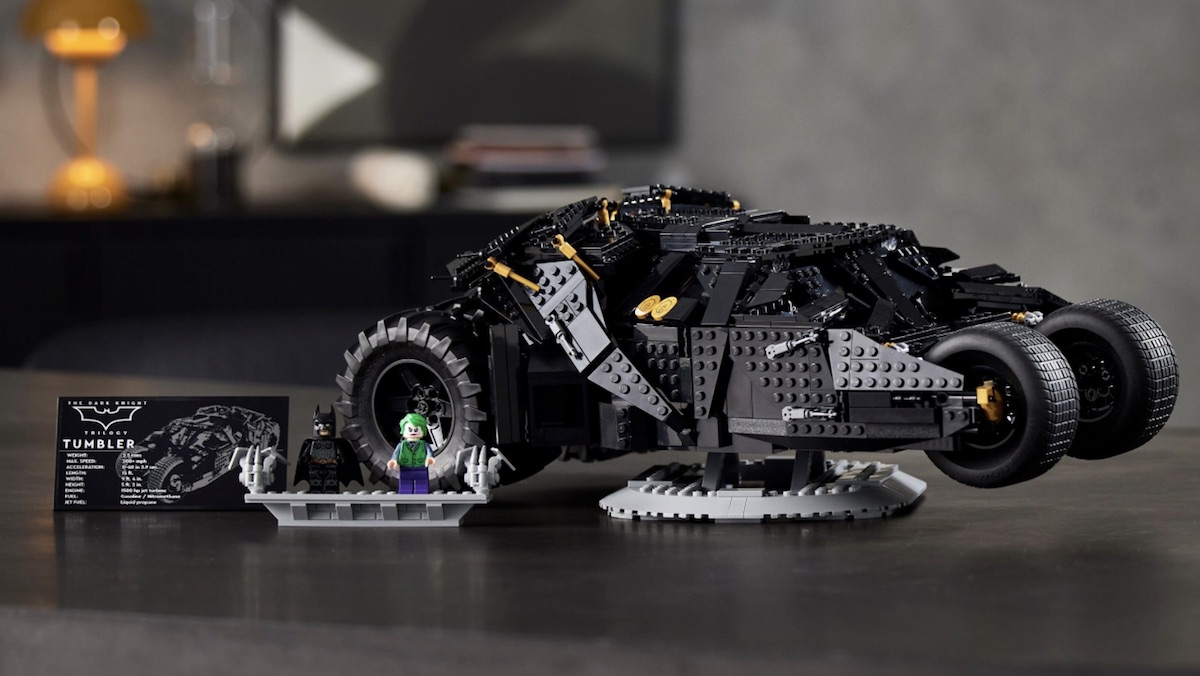 The LEGO Group has announced (in news we first heard at The Mary Sue) this new addition to its Caped Crusader line. Its DC Batman Batmobile Tumbler is a recreation of the vehicle Christian Bale’s Batsy drove around Gotham. Measuring over 6-inches high, 17-inches long, and 9-inches wide, LEGO says it can combine “easily” with its other Batman sets. Like the real Tumbler, the 2049-piece collectible also comes loaded with extra features. From LEGO:

The impressive build-and-display Tumbler from the Dark Knight trilogy of Batman movies features an opening roof, which provides access to the driver and passenger seats and control panel. Batman and The Joker™ minifigures are included with a stand. With a sturdy base to display the finished model at its best, your recreation of the Tumbler will provide pleasure long after the hands-on work has been completed. 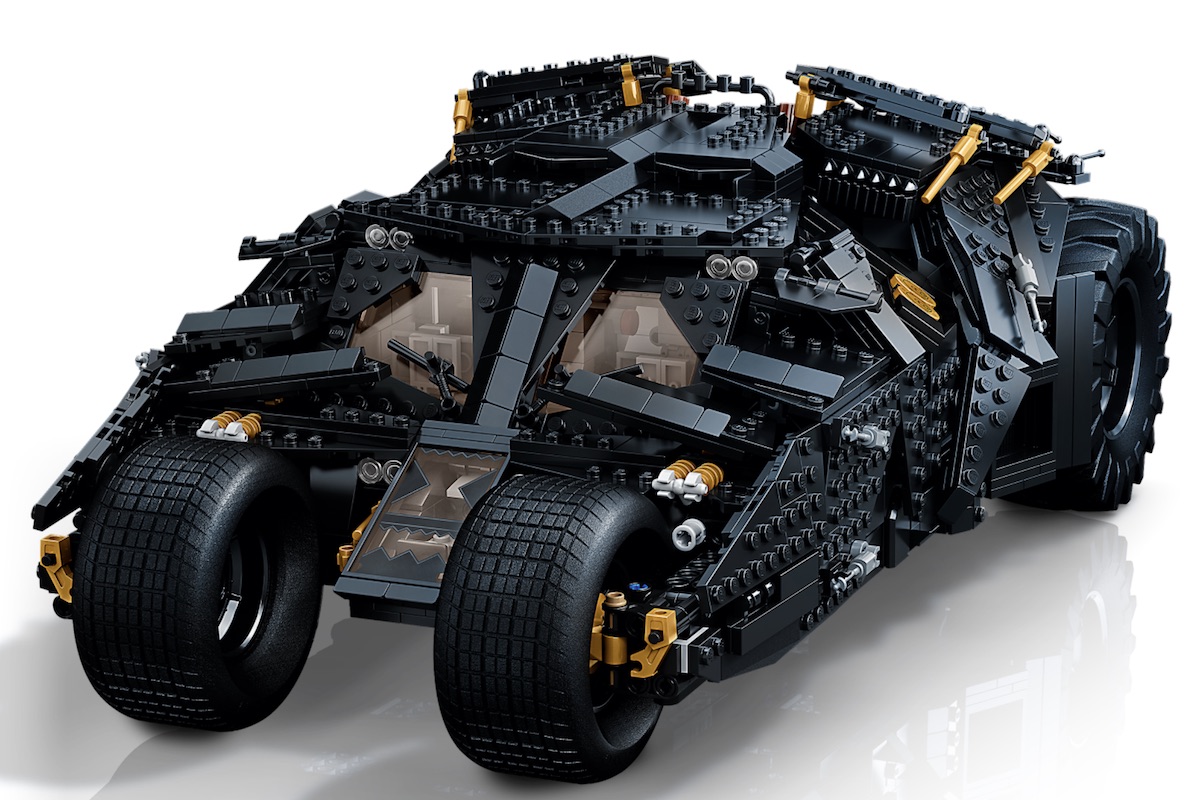 This is LEGO’s latest Batmobile. Past sets include one based on the car Adam West drove on his Batman TV series. And in 2019, the company announced one based on Tim Burton’s 1989 film starring Michael Keaton. All are very different cars, though. Keaton’s Batman drove a sleek, stylish car. West, a cool convertible. And Bale’s Batman drove the world’s most impressive-looking tank. But each holds a special place in the Dark Knight’s history. We expect many fans will make sure to keep a spot on their shelves.

The Batmobile Tumbler is available to pre-order now. It starts to ship on November 1. However, with a price tag of $229.99, I need to amend my original statement. I would not want to be Batman. But I’d very much enjoy being the billionaire Bruce Wayne. Especially since there are so many other fun, LEGO Batman sets available to pre-order.