There’s a serenity that comes with leisurely constructing a LEGO set. But there is an inherent amount of stress that comes with those little bricks too. LEGO collectibles aren’t exactly cheap. Losing even a single piece can be a nightmare if you’re making a set. Plus, if one does go missing, you risk a tremendous amount of pain when you accidentally step on it. But now the company has come up with an unusual way to ensure their product helps you find peace all the time. LEGO has put together an ASMR playlist of white noise made entirely with their pieces.

And the only thing stranger than LEGO ASMR is that it actually works.

The LEGO Group has launched LEGO White Noise (which we first heard about at The Verge). It’s a new playlist of LEGO sounds “designed to help listeners find a moment of relaxation in their busy lives.”

These original tracks don’t rely on soothing ocean noises or a hum of low static though. They were all made with “nothing but the iconic sounds that the LEGO brick makes.” Well, minus the iconic sound of exhausted parents screaming after they walk over a rogue piece in their kid’s playroom.

To compose each track, designers “experimented with over 10,000” noises that can be made from different LEGO elements. The end result includes seven tracks, including “It All Clicks.” It “perfectly captures the joyous sound of two LEGO elements joining together.” There’s also “The Waterfall,” that was made “by pouring thousands of LEGO bricks on top of each other.” That’s our favorite. 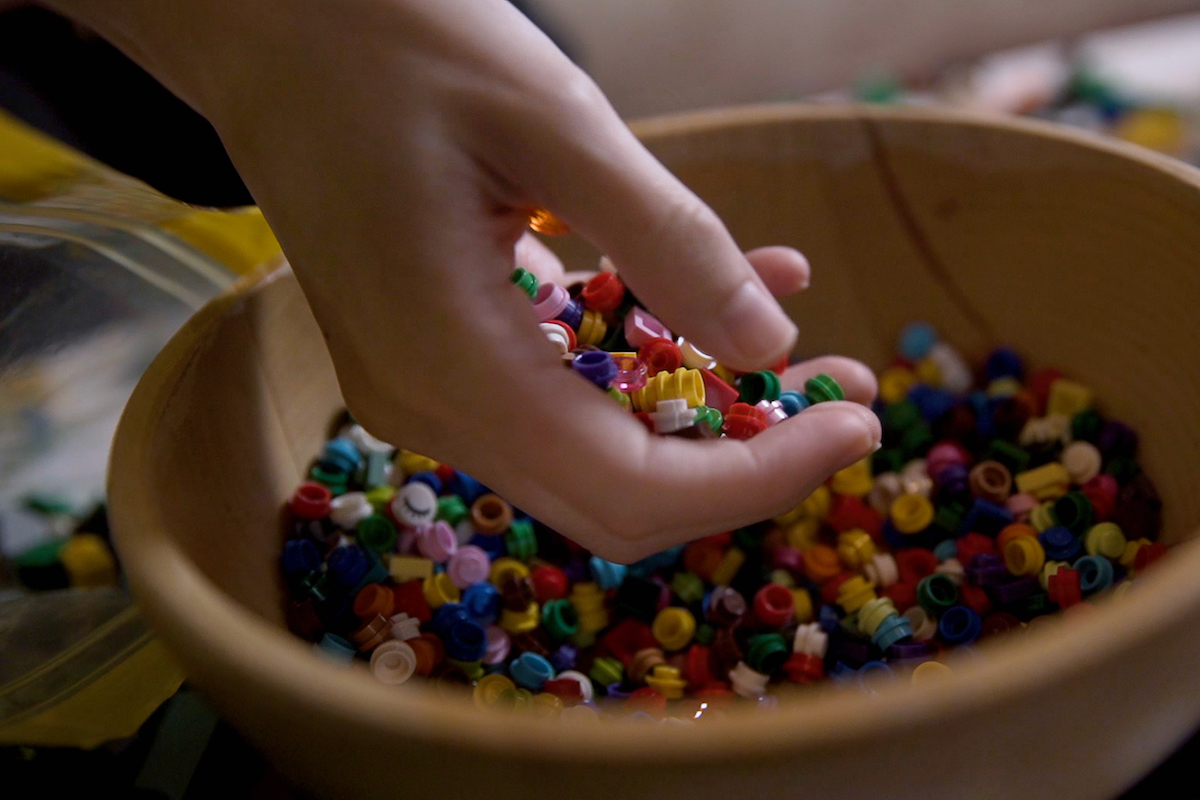 You can hear the full playlist at over 15 different streaming platforms. That includes popular sites like Spotify, iTunes, and Google Music. LEGO White Noise also works in conjunction with the company’s Botanical Collection building experience. That way you can listen to recorded LEGO sounds while you’re building. Instead of hearing the LEGO sounds you’re actually creating…

Okay, that’s weird. But everything about this is weird. Especially that LEGO ASMR really is relaxing.