Legendary TV has announced a two-year, overall deal with two of the biggest names in comics,Â  Kelly Sue DeConnick and Matt Fraction, collectively known as Milkfed Criminal Masterminds Inc.. They will adapt several of their award-winning, creator-owned comics, as well as produce exclusive original projects developed by the duo for television, across traditional and non-traditional platforms. Together, DeConnick and Fraction have produced such critically acclaimed titles as Bitch Planet, Pretty Deadly, Sex Criminals, and ODY-C, among several others. 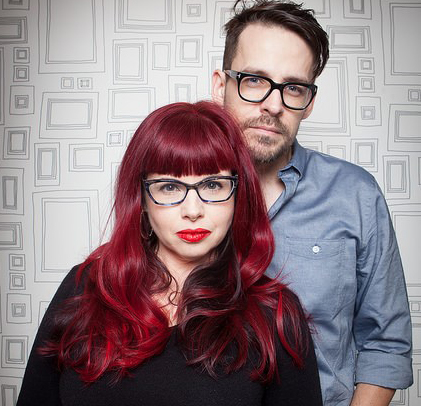 Nick Pepper, President of Legendary Television Studios, said in a statement â€œFrom their brilliantly realized reinventions of established comic book canon to the most unique of original creations, Kelly Sue and Matt are the top of their field. It is an honor to partner with the Milkfed Criminal Masterminds to bring their work to a wider global audience.â€ 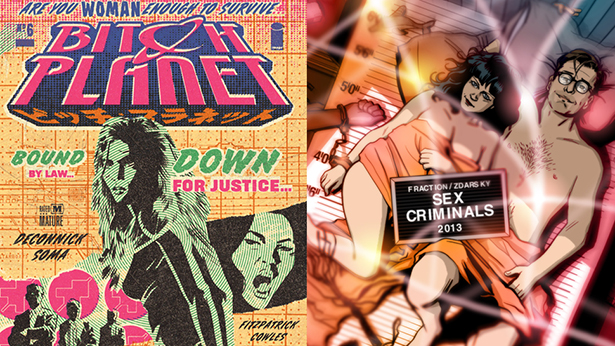 A couple of these titles are perfect for long-form television adaptation, particularly Bitch Planet, about women who go against the patriarchy in a misogynistic future, and are exiled to hard labor on a distant world. Sex Criminals, about two people who have the power to literally make time stop whenever they have sex, would also make a fascinating show, not merely because of the inherent sauciness of it, but because of the noble yet often terrible choices the couple make when they use this gift. With shows like Legion breaking the bounds of what comic book themed television can be, this is the perfect time to bringÂ Milkfed Criminal Masterminds’ work to life.