The Cast of LEGALLY BLONDE Has an Emotional Reunion - Nerdist

The Cast of LEGALLY BLONDE Has an Emotional Reunion

Do you love Legally Blonde as much as I do? The 2001 comedy is a classic and for good reason: it features an incredible lead performance from Reese Witherspoon as the iconic Elle Woods, and it has a beautiful message about the power of female friendship and the value of perseverance. It was a seminal movie-going experience for me as a young teenager and I know I’m not alone. Legally Blonde endures to this day because it left such a magical impression on a generation of young people.

Us Legally Blonde fans got a special treat this week when the cast reunited on Hello Sunshine, Reese Witherspoon’s YouTube channel. “Of all the movies that I’ve made, there’s one that comes up more than any other, and that is Legally Blonde,” Witherspoon says in the introduction. “I think it’s because of Elle Woods. I think she just inspired people to believe in themselves. She has a true sense of herself and she always wants to see the best in others.” 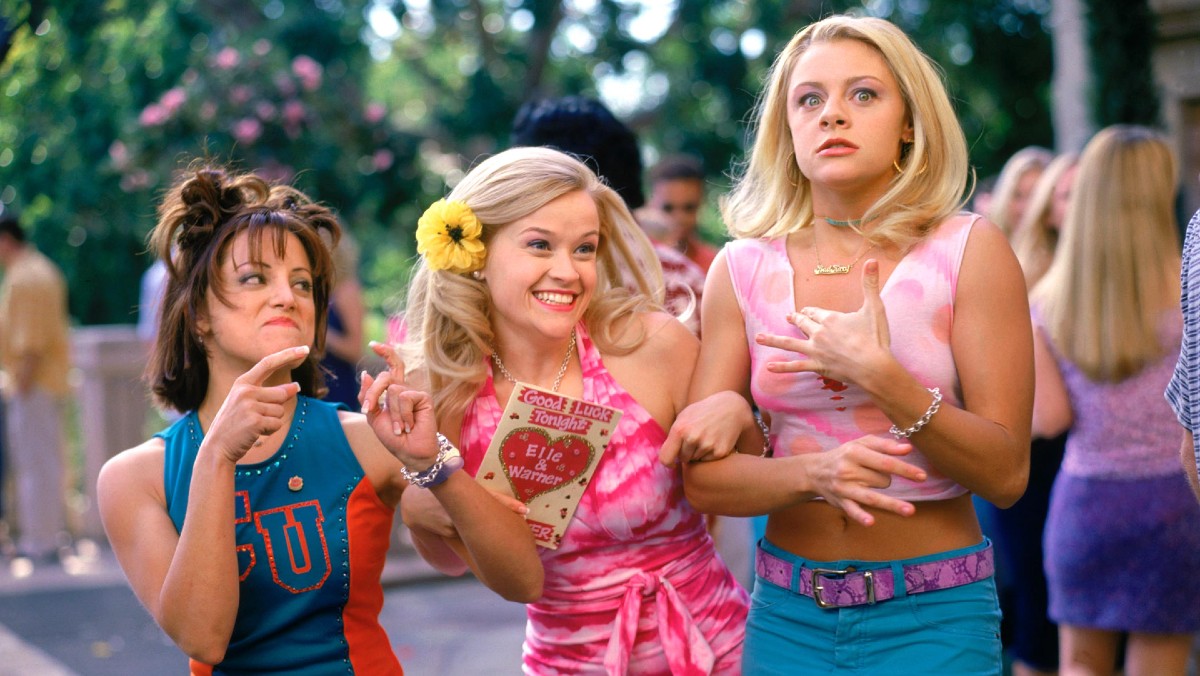 The whole get together is a giant love fest. The cast clearly still has a lot of affection for one another. They shared stories about getting their parts and bonding on set. They even paid tribute to one of the most memorable sequences in the film: the bend and snap scene. The event concludes with an emotional Witherspoon thanking the cast for gathering in this special way. “I can’t tell you what it means to me to see your faces,” she says through tears. “This was my college. This is where I went to college. I didn’t finish college but I finished Legally Blonde.”

Watch the full 22-minute reunion above if you want to feel pure joy and reminiscence about one of the best—and most empowering—comedies of the last few decades.