Godzilla vs. Kong has pitted two very good chonky boys against one another. But there’s more to life than fighting other mythical beasts. And we’re not talking about destroying entire cities. There’s a little thing called friendship. And that special relationship is at the heart of the first ever kid’s book from Legendary Comics. Kong and Me is an adorable story about a peaceful day on Skull Island spent between the King of the Apes and his small best friend. 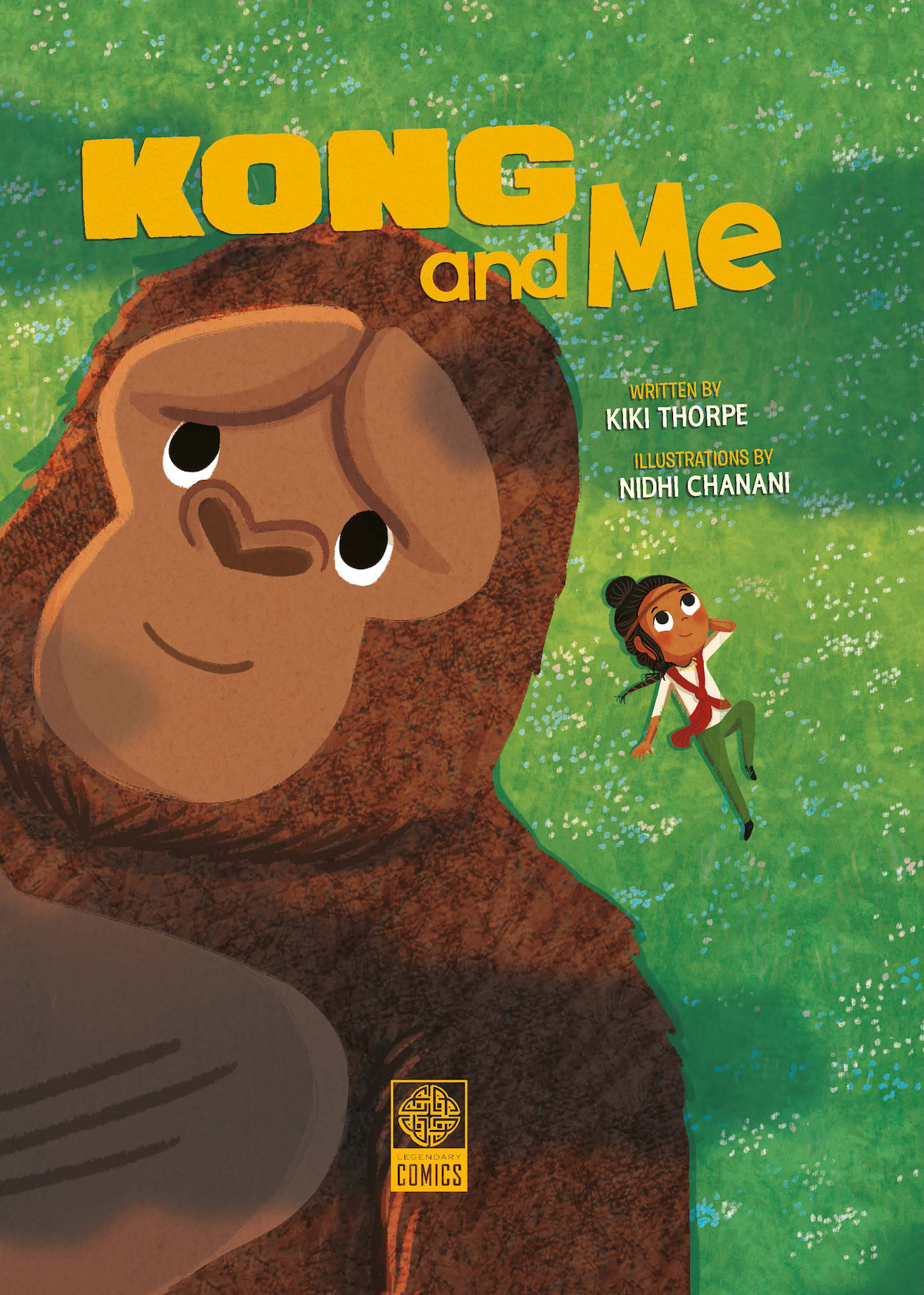 Legendary Comics has published its first children’s book to celebrate Warner Bros. and Legendary Pictures’ Godzilla vs. Kong coming to theaters and HBO Max. Instead of an epic showdown between two legendary monsters, it’s an epic tale about a gentle, caring King Kong and his young pal.

The book comes from New York Times’ best-selling author Kiki Thorpe (The Never Girl early chapter book series). Nidhi Chanani (Pashmina; I will be fierce) is behind the fantastic illustrations. The art and lyrical rhyme scheme combine for something that will be fun for Kong fans of all ages. In a book that features what is probably the cutest official version of the iconic ape. 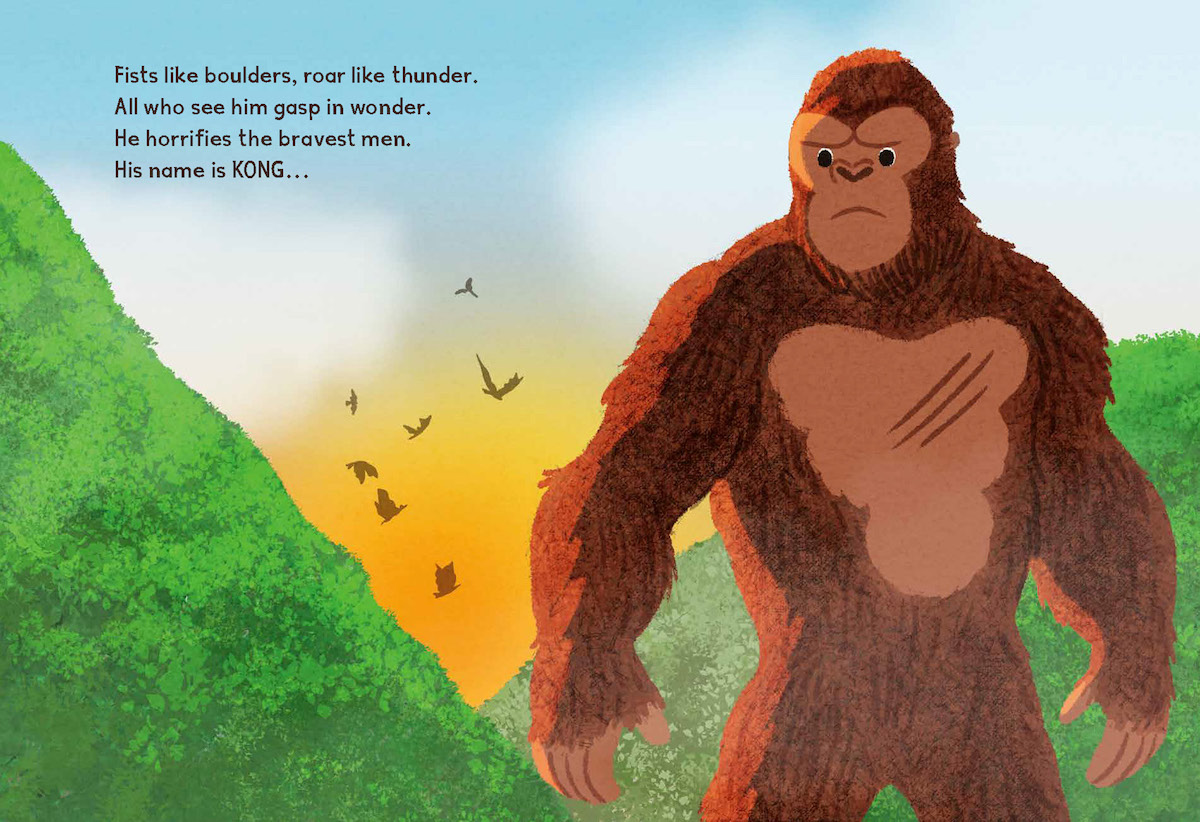 This story will be a far cry from the action-packed showdown with Godzilla now in theaters. From Legendary Comics’ official synopsis:

“Young fans will be able to follow along as the mighty Titan and his new pal spend a day of fun and adventure exploring the many wonders of Skull Island—proving that friendships come in many sizes and no matter how different we are, no one is too big or small to find a true friend.” 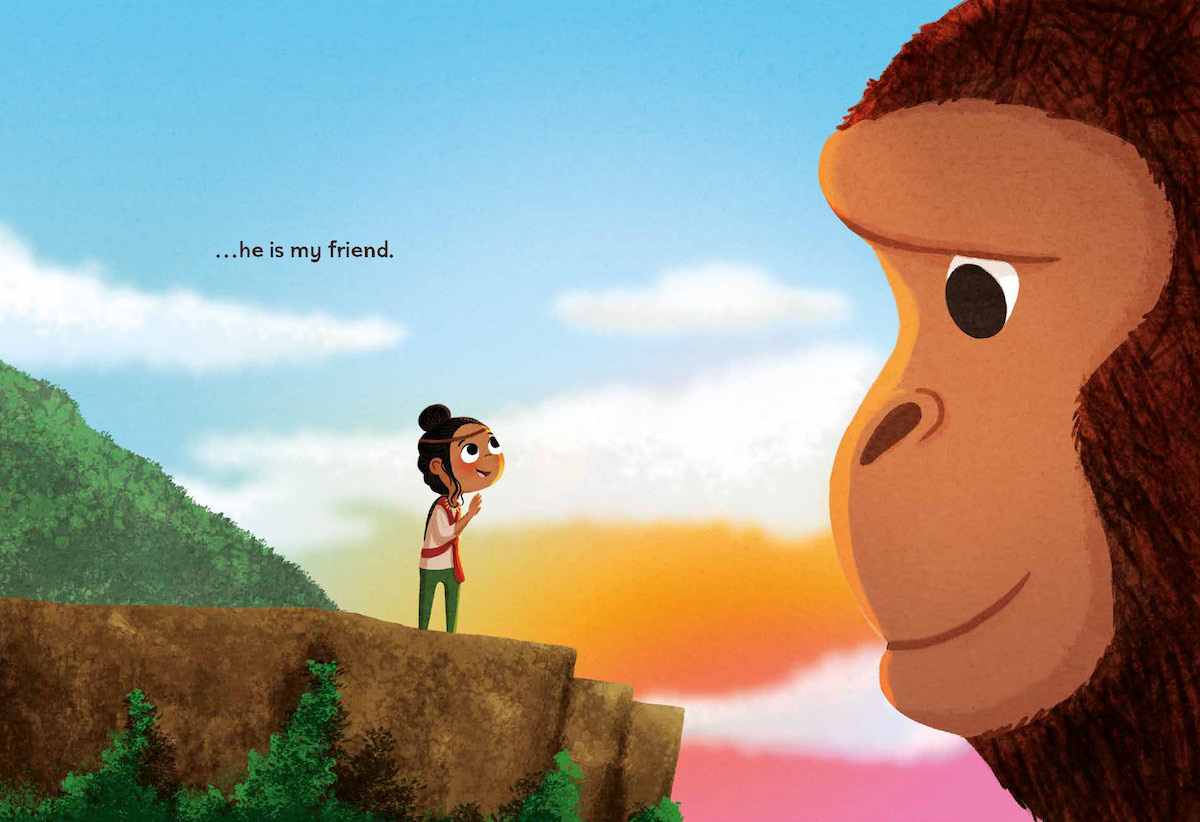 The 36-page book, which is recommended for ages three and up, is already available in stores and online ($19.99). You might want to also purchase a copy for any giant beasts you know, too.

Think about how many mega-sized mythical creatures would have benefitted from reading this. How many skyscrapers would still be standing? How many billions of dollars in damage could have been averted? Because there is something far more important than being the king of the monsters. And that’s being a good friend. 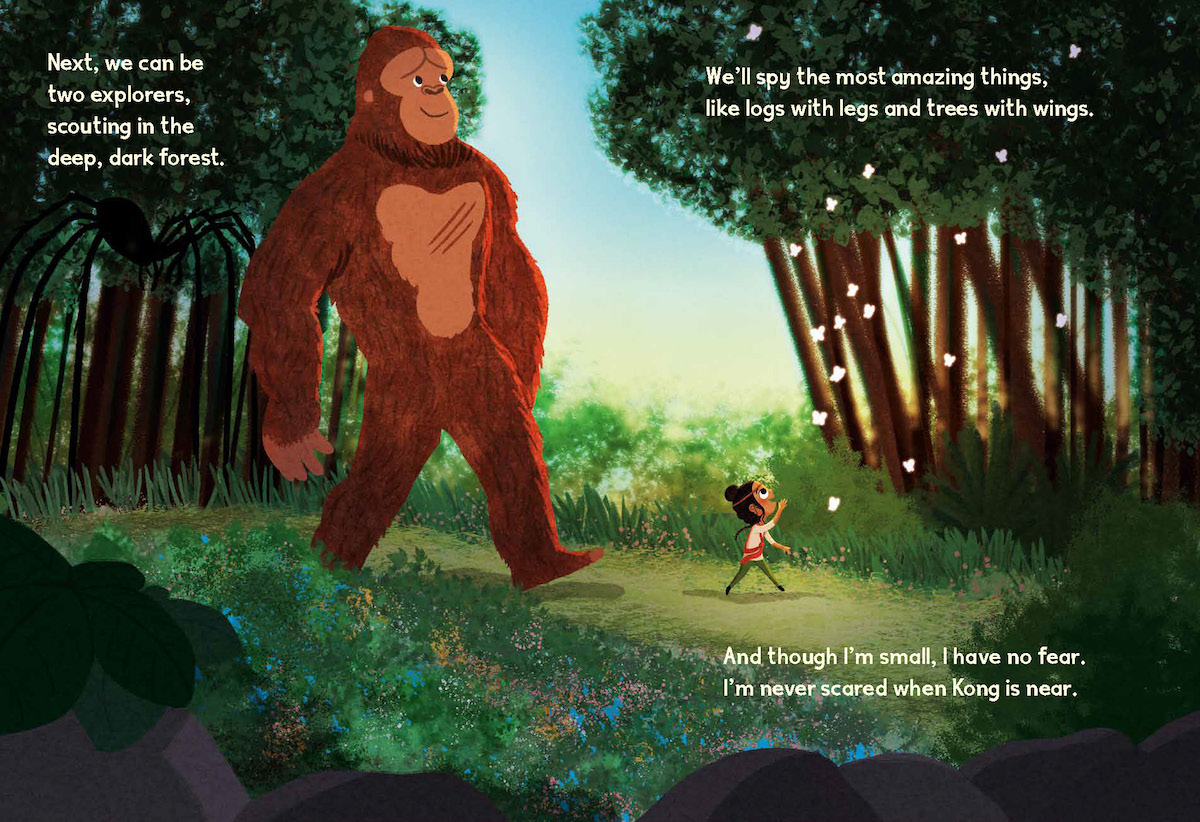