What If GODZILLA and KONG Competed in Other Events? - Nerdist

On March 31, Godzilla vs. Kong will drop on HBO Max and feverish audiences will finally know which of the two storied kaiju would win in a no-holds-barred brawl for planetary supremacy. While it’s admittedly thrilling to see Kong straight-up jaw the mighty Godzilla in the film’s trailer, there’s an alternate universe where monster-on-monster violence is not the only solution. These two beefy boys are beloved. And across their history both monsters have generally had Earth’s best interests at heart. As intriguing as it is to determine which of cinema’s favorite movie monsters reigns supreme, the rivalry raises the question:

Godzilla vs. Kong… why must they fight?

Instead, Godzilla and King Kong might compete in a track meet of sorts; think Mario and Sonic at the Olympic Games except with the two most famous beasties in cinematic history. Each contest will test a different heroic quality that’s essential for Earth’s supreme prodigious protector to possess. The monster who wins the most contests will ultimately earn the title—no punches necessary.

To kick our hypothetical Olympiad off, Earth’s would-be-champions might deign to start simple, with a race. What if Godzilla is nestled deep in the Pacific while Kong is taking care of business on Skull Island when, suddenly, an existential, planetary threat pops up on the other side of the world? If humanity is going to pin its last hope to one kaiju, it should be the one who can get there first. So, naturally, the duo could race to determine which monster is fastest. Of course, Earth is 71% water which means the race would have to cover both land and sea.

Ultimately the aquathlon favors Monster Zero One himself: Godzilla. He lives in the ocean and is an expert swimmer. Kong may have an advantage on land, but the Godzilla vs. Kong trailer shows humans helping the big gorilla stay afloat with a boat, implying that the poor ape can’t swim too well. If Godzilla and Kong competed in an aquathlon for the ages, Godzilla would come out on top.

As the hypothetical pacifist tourney to determine Earth’s ultimate protector continues, it’s important to shift gears a bit. There’s more to defending humanity than pure physical supremacy, so we must consider different sorts of contests to better test Godzilla and Kong’s more intangible qualities. At the NFL Scouting Combine, for example, aspiring players are asked weird, outlandish questions in order to figure out how they act when they’re caught off guard. Since our monsters aren’t necessarily talkative types, they must be thrown into uncertain scenarios. Humans can then gauge what the monsters’ reactions say about how they’d handle an entire planet’s reliance. For example, Godzilla and Kong might show their true colors in a Naked and Afraid-style survival situation to determine which is the most adaptable.

Okay wait, actually, both beasts’ entire existences could be described as “Naked and the Top of Any Conceivable Food Chain,” so maybe this one just proves they’re both up to snuff in that category. It’s a tie.

King Kong and Godzilla may both be able to take care of themselves out in the wild, but humanity’s champion must also care for humanity. Clearly there is only one contest to determine which is the better provider: the monsters would have to bob for apples. To make this work, humanity would have to collectively agree to dump the planet’s entire apple supply into one ocean. This is an easy task to coordinate; humans famously get along so well. Then it would be up to Godzilla and Kong to return the apples to the humans.

This goes without saying, but the monster that could bring back the most apples would inherently care about humans more. That monster would also prove to judges that they possess more physical aptitude for  taking care of their teeny human charges. Our hypothetical aquathlon has already determined Godzilla’s naval superiority—plus the dude has the largest maw that anyone has ever seen. Godzilla could fit so many apples in that thing.

The lizard runs away with this one; the bobbing for apples belt must go to the Primeval Champion himself.

If there’s a big fate-of-the-planet battle and one of these monsters manages to defend all of humanity, that battle is going to inevitably decimate whatever economic infrastructure exists in that part of the world. Because of this, the Pacifist Tournament must determine which monster hypothetically possesses the financial acumen to help humanity rebuild. This contest would test the fiscal responsibility of these two legendary cinematic powerhouses utilizing the same method friends and families have used to test their own economic mettle for almost a century: Monopoly.

Of course, no board game could ever be large enough for our mighty beasts to conceivably play. Instead, rather than passing “Go” on a piece of binding board, Godzilla and Kong would scale the game to the Big Apple and play using New York City itself. Surprisingly, the monster-sized version of Monopoly would take hardly any time at all—likely because no one would have the courage to tell Godzilla that he’s supposed to build hotels, not destroy them. Through a Monopoly board game lens, Godzilla’s hotel destruction could be considered the same as mortgaging all his properties—an obvious white flag. Coin-Kong (his nickname on Wall Street) takes this one. 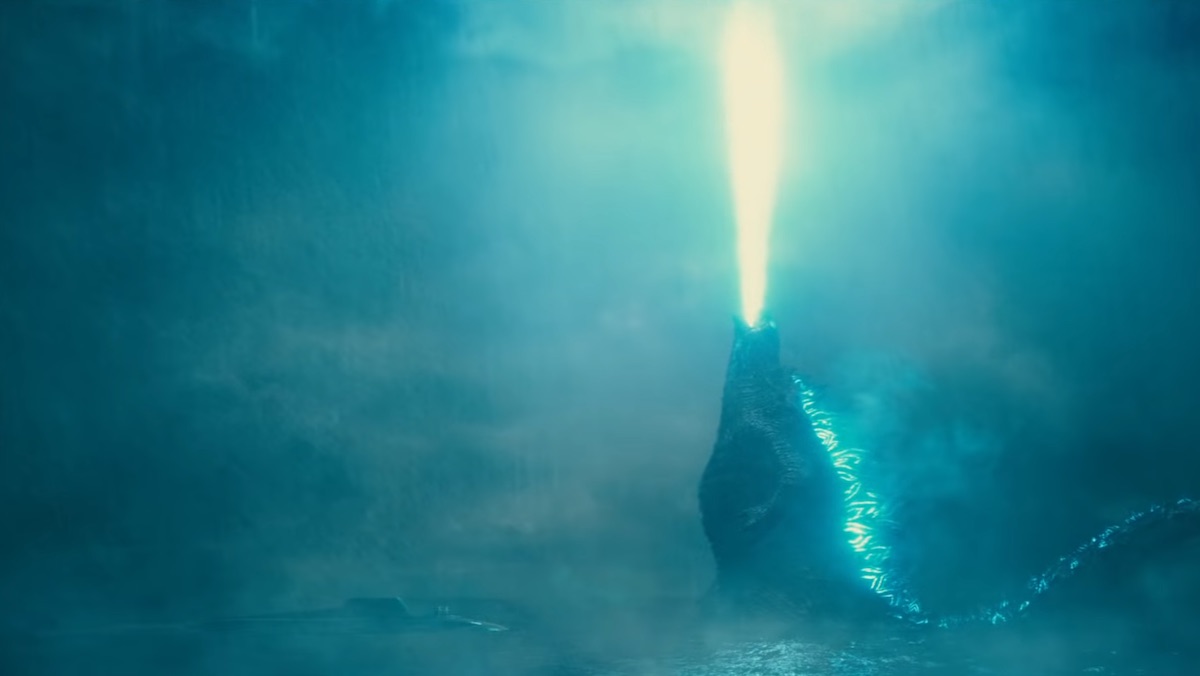 The final contest tests perhaps the most important quality that a monstrous protector of the planet should possess: emotional intelligence. What good is it to have a champion that can punch a hole in a skyscraper if humans can’t talk to them about how the battle makes everyone feel? To really see whether Godzilla or Kong have humanity’s collective back, they must undergo the same emotional trial as teenagers across the United States. They must care for that tiny fake baby from health class.

Godzilla’s hulking frame and indelicate disposition would immediately put him at a disadvantage. People don’t call him “The God of Destruction” for nothing, and Godzilla’s approach to caring for this small fake child would be that of an estranged uncle desperately trying to impress his nibbling. Unfortunately, the “cool trick” Godzilla would use to amaze the child is just his atomic breath. The health class baby doll wouldn’t stand a chance. On the other hand, Kong’s loyal and protective nature has long been established. This sympathetic behavior is further fleshed-out in the Godzilla vs. Kong trailer due to his relationship with a little girl named Jia. Much like that trailer, Kong would lock eyes with the small, fake baby doll and know, fundamentally, that they are one and the same.

Kong would obviously come away with this one playing the part of the fussy parent; carrying the doll on his large back, cradling it as he swings across Skull Island, and making sure it gets fed and burped at the appropriate intervals.

It turns out, this entire thought experiment leaves humanity no closer to peacefully determining which kaiju should be our champion. Godzilla and Kong must fight because they’d be equally matched in a scientifically sound, peaceful super contest. The only way to break the tie is to have Godzilla and Kong slug it out anyways, and nobody will know who comes out on top of that bout until Godzilla vs. Kong premieres on March 31.