If there’s one thing Game of Thrones’ Jon Snow was good at (maybe, the only thing), it was finding himself in situations that he was vastly unprepared for and just… going for it! Now Kit Harington has captured that spirit on The Tonight Show Starring Jimmy Fallon. In an endearing skit, Harington takes on “playing” the piano and singing that beloved 2000s hit, ‘Drops of Jupiter’ by Train.

But why this skit, which we first on TVLine? Since it seems like Harington cannot play the piano nor truly sing. Though his effort is incredible and his enthusiasm, catching.

“Years ago, we had an idea for a bit called ‘Straight Up Goes For It,’ It was a simple idea: We wanted somebody to come out and straight-up sing ‘Drops of Jupiter’ by the band Train. That’s it. That’s the whole idea. The sketch has been our white whale. We’ve been pitching it for years to people… dozens of people. Famous people that you know and love, singers… They sing in movies, they dance, they sing, and they actually have music out. They all passed on it. But not tonight. Tonight that changes because we finally have someone who has the guts to do it.”

Fallon also shares that Harington doesn’t know how to sing or play the piano, but that “he’s cool and he’s funny, and he gets.”  And you know what? It works. 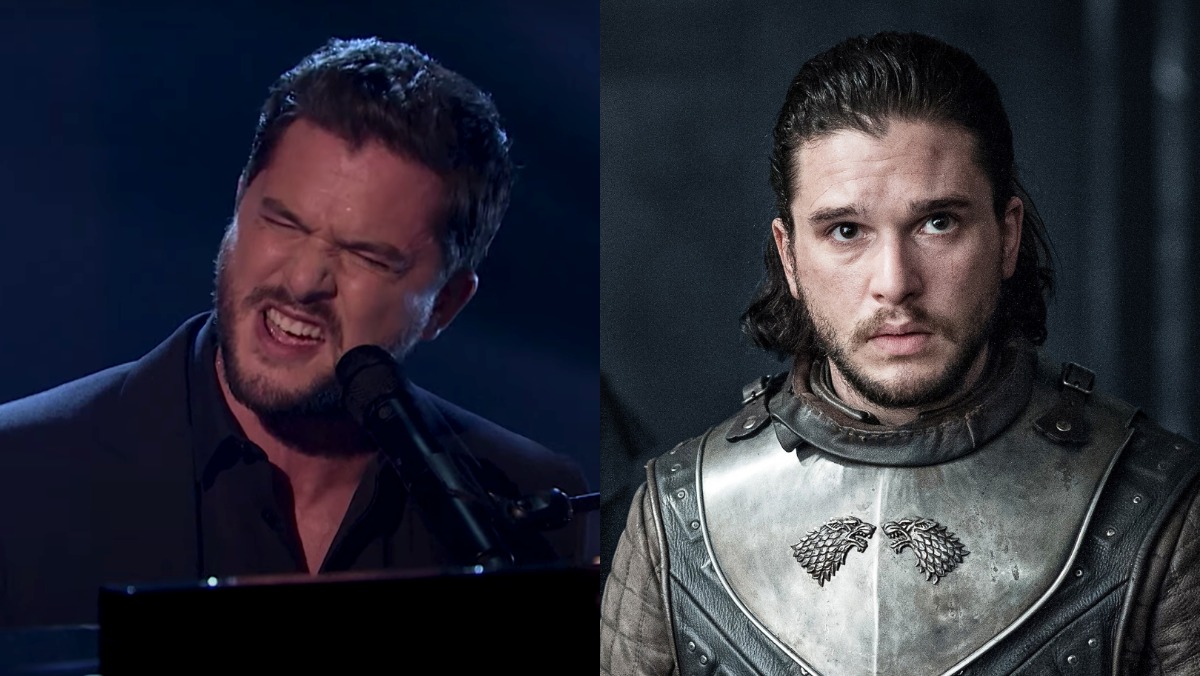 Although “Drops of Jupiter” would be an earworm in anyone’s hands, Kit Harington’s earnestness is really captivating. He can’t sing, but he’s committed. He can’t play the piano, but he’s having fun. It must be said… He is straight-up going for it. The skit really gives viewers a glimpse of what Harington might be like at karaoke. ‘Drops of Jupiter’ is super nostalgic for a certain kind of viewer, and this seems like its purest form.

Adorable SPIRITED AWAY Jewelry Lands From RockLove and Studi...