Game of Thrones might be coming to an end, but Saturday Night Live offered up some spin-off ideas to keep the franchise alive. From police procedurals, to classic three-camera sitcoms, to angsty teenage dramas, which one of these fictional shows do we most want to see?

This past weekend, former King in the North Kit Harington hosted SNL ahead of Game of Thrones‘ season eight premiere on April 14. During his monologue, he was joined by some of his co-stars from the Seven Kingdoms—Emilia Clarke, John Bradley, and his wife Rose Leslie—but it was the show’s pre-taped sketch about fictional sequels, prequels, and spin-offs that really scratched our itch for all things related to the Realm. Some of them are so good we’d like to see HBO order them to series right now.

We know HBO is developing a Game of Thrones prequel already, and while we’re very excited for it, who knows if it will ever make it to air? So if the network needs another spin-off, here’s how we’d rank these Saturday Night Live ideas, from worst to best.

–No Ballers: No thank you.
–The Queen of King’s Landing: Gilly would be miserable in King’s Landing, and we’d be miserable watching Sam read books for 22 minutes a week.
–The Marvelous Mrs. Melisandre: The night is dark and full of terrible jokes about being 900 years old.
–Wildling Out: We’d watch a week of Westerosi rap battles, but that’s it.
–Dire Guys: Uh, we’d do anything to see more direwolfs, but where’s Ghost? 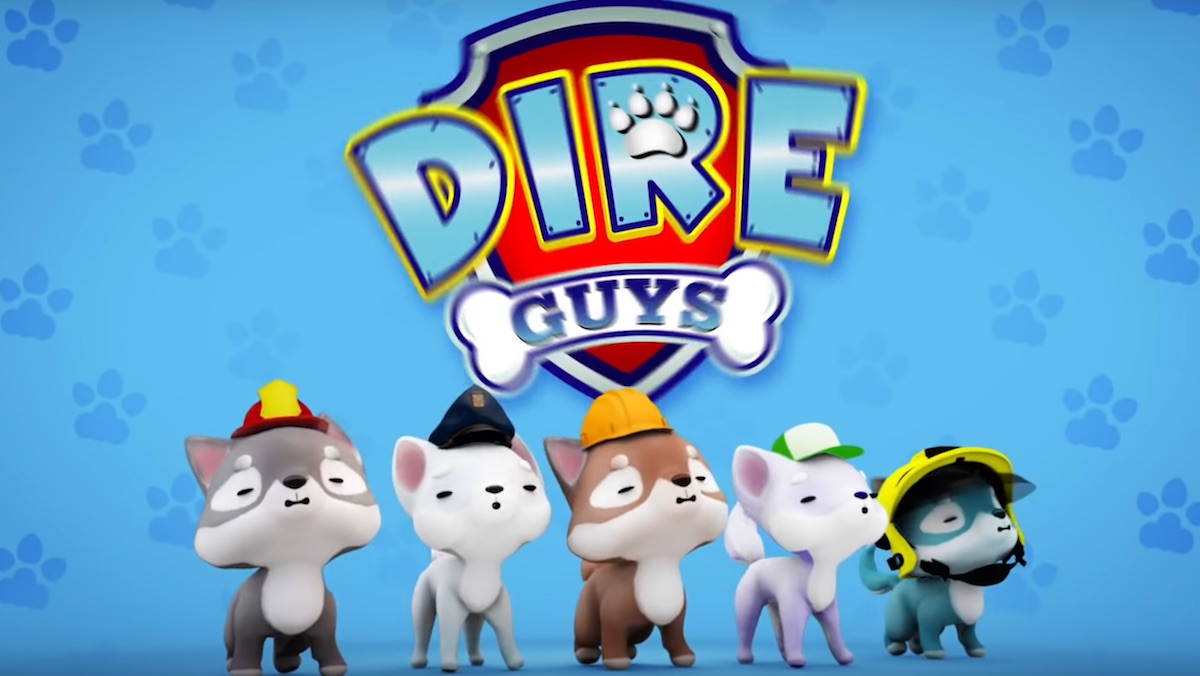 –Hodor’s House: Hodor works in small Hodors, not as the Hodor of every episode.
–Dorne to be Wild: This was only shown as a title, but if it’s a travel show starring Oberyn Martell going around the world to meet various consorts, this goes to number one on our wish list.
–Castle Black: A Riverdale-style drama starring teenage White Walkers? YUP.
–RuPaul’s Dragon Race: The other show only listed by title, we have some questions about what this would be. Drag queens dressing like dragons? Dragons dressing like drag queens? Either way we’re in.
–Cersei and the City: She’d murder Charlotte immediately, right?
–GoT: SVU: 10,000% would watch. For 18 seasons.
–Arya: What’s the German word for when you didn’t know something could exist, but as soon as you do it’s the only thing you’ve ever cared about? ‘Cause this Daria parody is that.

A Girl Has No Time for your foolishness, but we would for that cartoon.

Game of Thrones
Who Are HOUSE OF THE DRAGON’s 17 Dragons?
Michael Walsh
15 MIN READ
SEE MORE