HBO’s Game of Thrones prequel will return to the darkest days in the history of Westeros, when the Age of Heroes gave way to the Long Night. It’s an infamous time seeped in lore and myth, remembered only through legends, tall tales, and larger-than-life figures. All of the mystery makes it an appealing setting for a prequel series, because we don’t know what, if any, stories from that era are real or when they actually took place. And George R.R. Martin just made those possibilities even crazier, because he confirmed the timeline of Westeros is far more compact, and therefore far more interesting, than we thought.Martin told EW that the prequel series will take place 5,000 years before Aegon’s Conquest of Westeros. (For referenceÂ Game of Thrones takes place roughly 300 AC, “After the Conquest.”) Previously, the prequel series was thought to be set roughly 8,000 years earlier; this might not seem like a major change, but this is a stunning confirmation of a theory both fans and masters alike have long held.Â To understand this, you have to understand the previously accepted timeline in Westeros. 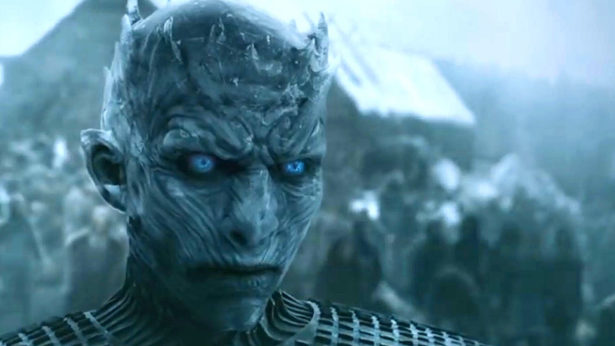 Westerosi prehistory covers the time before the First Men came over from Essos, when the Children of the Forest and the Giants roamed the land. The First Men are thought to have come around 12,000 BC (“Before the Conquest”). For 2,000 years mankind is said to have fought with the Children, before the two sides agreed to a peace treaty known as The Pact, believed to have happened around 10,000 BC.The two races lived together peacefully for roughly 2,000 years, during a legendary time period called the Age of Heroes. That era, full of seemingly conflicting, frequently impossible stories, saw some of the greatest Houses of Westeros come into power, as the Realm as we know it began to take shape. Monumental figuresâ€”possibly real, possibly fictionalâ€”lived during this era. That includes Bran the Builder and Lann the Clever, founders of House Stark and Lannister. (Read more about Bran’s incredible life and Lann’s mysterious subterfuge at our History of Thrones series.) 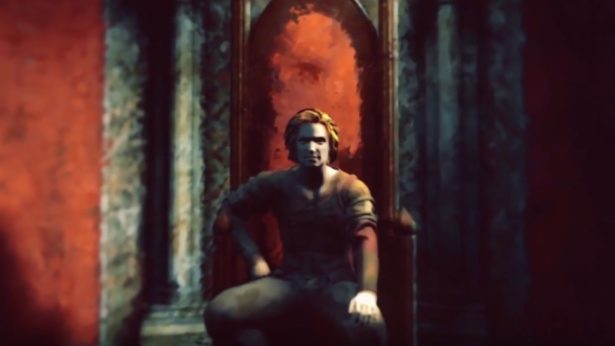 Sometime between 8,000 and 6,000 BC, the world was cast into darkness during the first Long Night when the White Walkers invaded. Mankind was almost plunged into darkness, until the “last hero”Â Azor Ahai led men and Children to victory at the Battle for the Dawn. Shortly after the Wall was built by Bran the Builder, and a few years later a Night’s Watch Commander is said to have laid with a woman of pale skin and blue eyes. He is remembered by history as the Night King.The Andals from Essos, believed to have invaded from Westeros anywhere from 6,000 to 2,000 BC, brought with them writing. The days of history as pure legend came to an end. But some maesters and fans have always thought those dates were way, way off, and now we know they were right. 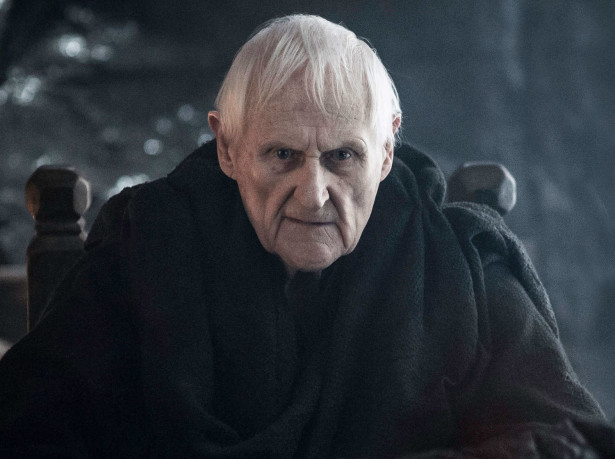 What It Means for the Prequel

If the timeline we knew is off by as much as 5,000 years, the possibilities for who and what we could see in the prequel are even wilder than we thought. It makes it possible that all of those conflicting stories and legends, the ones that previously might have been separated by hundreds or even thousands of years, happened close to one another. That means the prequel series could reveal Bran the Builder and Lann the Clever both lived during many monumental moments in the Realm. Garth Greenhand, a cross between Johnny Appleseed, Paul Bunyan, and Zeus, might really have done as much as he’s credited with.And did Winterfell truly earn its name because it was built on the spot where the White Walkers were defeated? Did Azor Ahai win the Battle of the Dawn alongside Bran the Builder, on the land where the Starks then built their home? Is it called Winterfell because that is literally where winter fell? 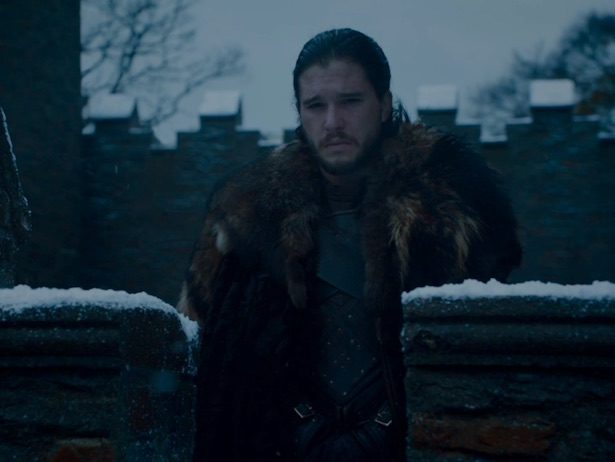 Game of Thrones has consistently shown that even the wildest, most unbelievable legends tend to prove real in Westeros. Could every wild myth from the Age of Heroes also be real? Do those legends only conflict because we didn’t realize the timeline wasn’t nearly as long as anyone realized.

The Past, Present, and Future of a World of Ice and Fire

This isn’t a case of Martin changing his own fictional history. The timeline always seemed too long, even just considering the notion that the Houses have existed for thousands of years when a single bad epidemic could have wiped them all out; even the maesters have cast doubt on the timeline. In short, Martin has been setting up this far more interesting revelation for a long time. He gave us a complicated, incredible history of the Age of Heroes without ever actually telling us what was real or when it happened, let alone that it all may have happened at the same time.And if the Age of Heroes was much more recent than we thought, it’s possible prehistory was too. Maybe the Giants were still living in the mainland when the White Walkers came. Did they fight giant ice spiders? Were the Children of the Forest far more involved with mankind for far longer? Are the Reeds their human descendants? 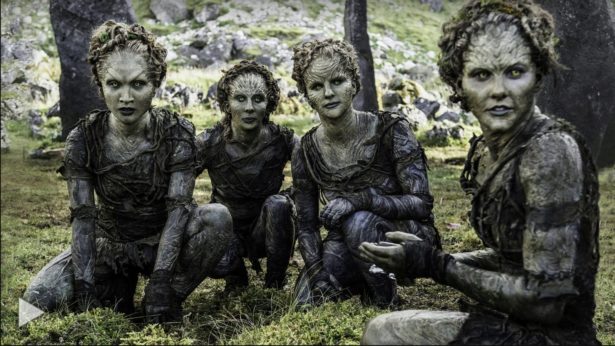 This truncated timeline could have a major payoff for yet another spin-off too. Martin said the prequel won’t have dragons or Targaryens. The timeline is still messy, but it’s thought the Valyrian sheepherders didn’t find dragons until after the Long Night ended. What if the day ice was defeated in the West fire came to life in the East?This corrected timeline means those two moments might have happened much closer to each other than we ever thought, and that changes everything.What do you think this shortened timeline means for the prequel? Tell us in the comments below.