Kipo and The Age of Wonderbeasts became a critical hit for Netflix when it premiered earlier this year. Following in the footsteps of another brilliant DreamWorks cartoon She-Ra, Kipo is already back for a second season. We’re overjoyed to share an exclusive look at the first season two trailer below. Brace yourself; it’s emotional.

In case you haven’t checked out the dynamic, inclusive, and exciting series, here’s what you need to know: Kipo is our heroine, a young girl who lives in a subterranean world. When mutants attack she’s driven to the surface where she goes on an epic adventure. It’s a colorful, dark, thoughtful, and engaging series that has charmed viewers since it dropped in January. With her people’s fate at the mercy of the villainous Scarlemagne, Kipo has to become the hero she never knew she could be. 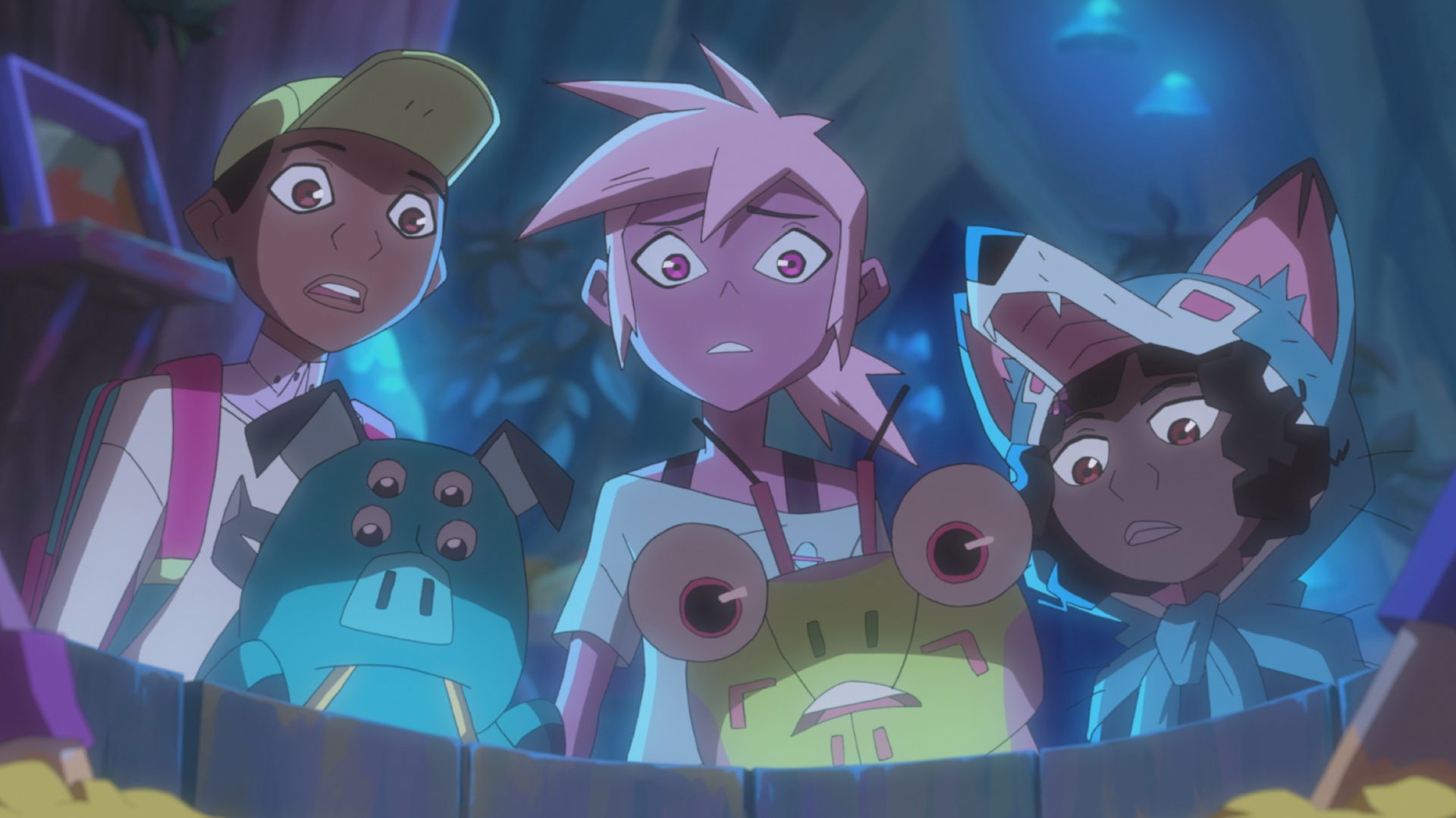 The official description of the new season hints at what fans have in store when the show returns. “Following the season one finale, all is not well on the surface. With the burrow people under Scarlemagne’s mind control and her father his prisoner, Kipo must quickly learn to master her newly-discovered mute abilities in order to save them. As she and her friends split up on a dangerous rescue mission, Kipo’s journey of self discovery unearths mysteries of the past that change everything she thought she knew.” 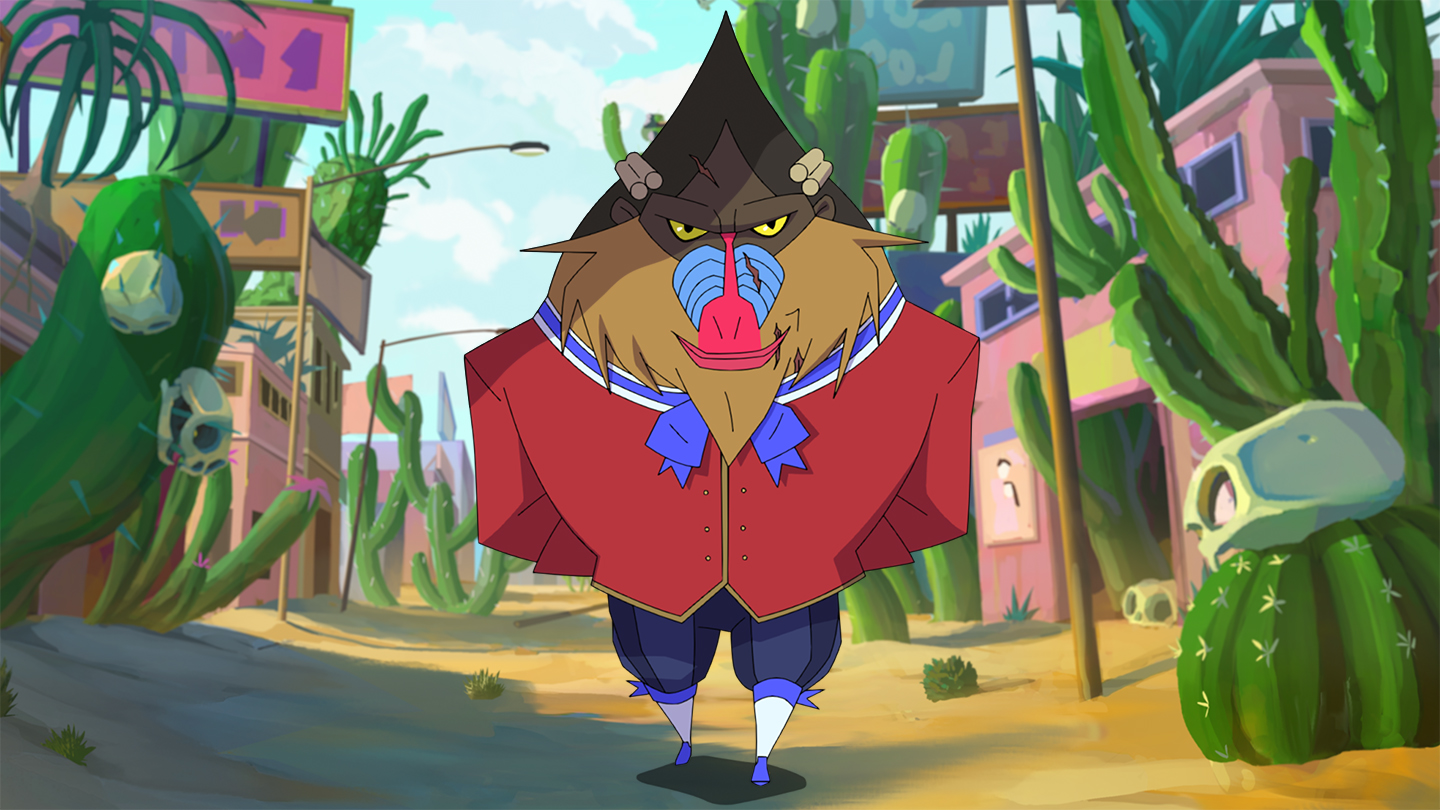 The trailer showcases the gorgeous animation, humor, and gravitas that made the first season so popular. The stakes are clearly high as Kipo and her friends race to save the day. We’re all looking for something to cheer us up right now, and Kipo returning is perfect. As our exclusive look at the trailer confirms, this is the inspiring, colorful world that we need. You can catch up with season one of Kipo and The Age of  Wonderbeasts on Netflix now. Season two hits the streamer on June 12th.