KING KNIGHT Is a Silly Yet Sweet Exploration of Self - Nerdist

KING KNIGHT Is a Silly Yet Sweet Exploration of Self

Richard Bates Jr. has made a name for himself with strange and often cynical genre fare. His debut Excision still stands as one of this reviewer’s all-time favorite horror movies. Tone-Deaf is a violent social satire, and his 2014 flick Suburban Gothic leaned towards more obvious comedy. But his new film King Knight—which debuted at Montreal’s iconic Fantasia Fest this month—sheds the cynicism of the past, forging a new and kinder path for the filmmaker. But whether it’s a better path is up to the viewer. 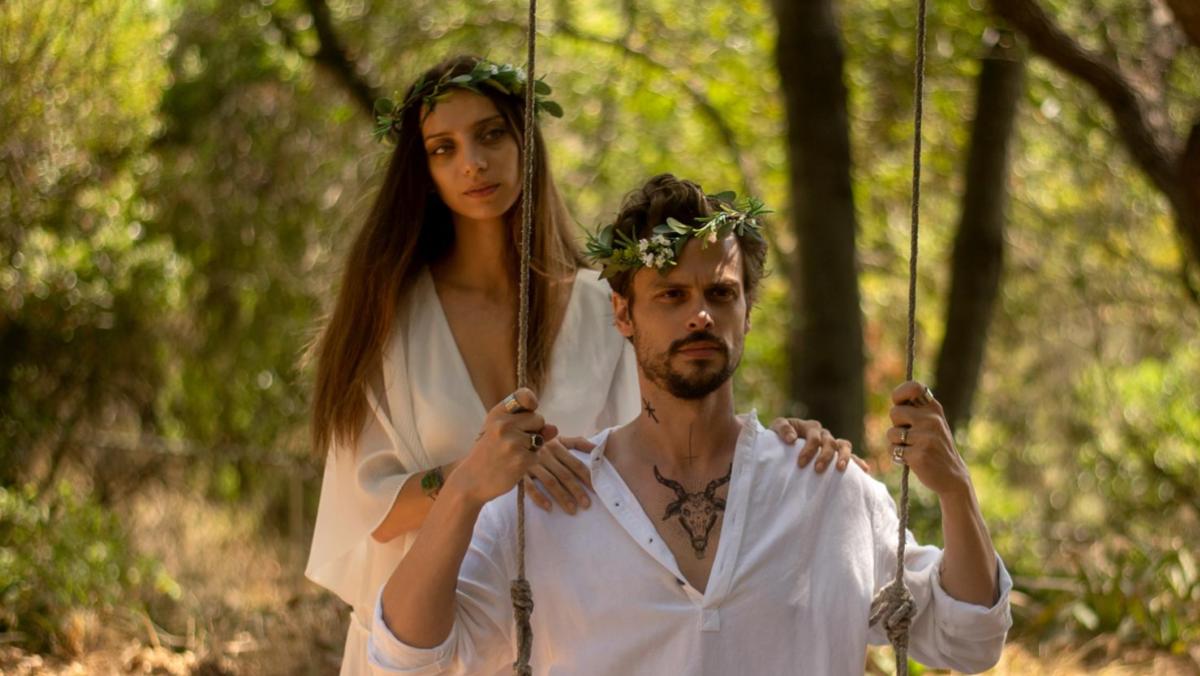 King Knight introduces us to a coven of contemporary LA-based witches. They’re led by Thorn (Matthew Gray Gubler), an outsider’s outsider who has created a space for other people like him. But the truth is he’s not really like them at all. That’s the central conflict presented here: Thorn isn’t some cool LA outsider—whatever that is—but was instead a popular jock who thrived in high school but rejected that past to become a witch. It’s as silly as it sounds, and your enjoyment of the film will depend on how wacky you enjoy your comedy. Luckily, Bates has a solid cast of comedy talent to sell his somewhat inconsistent farce including Nelson Franklin, Kate Comer, Angela Sarafyan, Emily Chang, and Andy Milonakis. But this is Gubler’s movie as he goes on a silly journey of self-acceptance.

The film is at its strongest when it’s leaning into the surreal and the kind. Its core message about being true to yourself and accepting all parts of you is a nice one. Plus, it’s the kind of silly indie comedy that we rarely get to see. Gubler makes Thorn a compassionate and thoughtful lead, but also one who’s utterly full of himself and his own triumphs and mistakes. 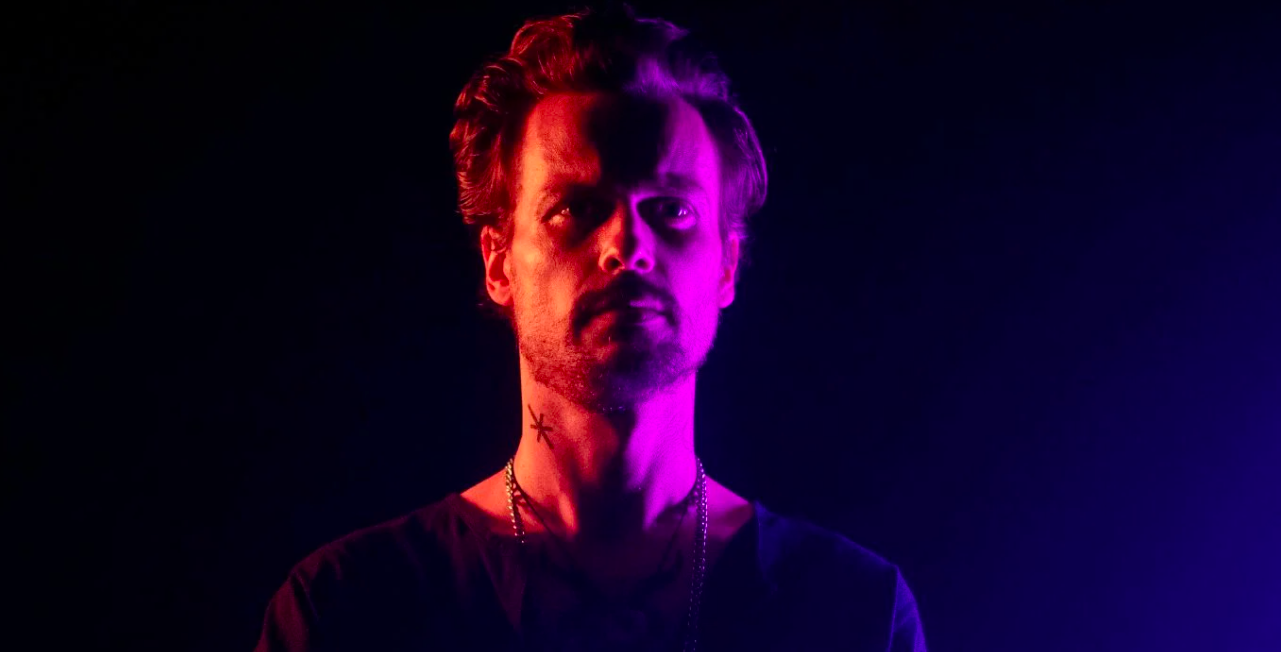 His journey takes him back to his small town where he comes to terms with his place in life and accepts the success he has found: happiness. There’s even a great knowing moment that Bates Jr. throws in as Thorn has a revelatory moment at his high school reunion. See, most of his high school class doesn’t even remember him, his most likely to succeed moniker, or care about where he is now. Really, his journey is irrelevant to all but himself. It breaks a little of the sincerity and offers one of the biggest belly laughs of the film. So maybe some of that cynicism directed back at Thorn could have been useful.

One of King Knight’s biggest flaws is that it can’t always extend that kindness to its core cast. At times the Wiccan coven are our protagonists who have heartfelt revelations and share hilarious if stupid moments. But it’s unclear whether Bates Jr. wants us to like them or laugh at them. It’s an inconsistency that unsettles what could be a relatively feel-good comedy, occasionally punching down at the “outsiders” it’s supposed to be centering on. That’s mostly because the Wiccan coven feels more like an improv joke that became popular with the people making.

But then they never actually evolved them into whole living and breathing characters. Saying all of that if you’re a fan of found family narratives and broad wacky comedy then you’ll likely enjoy this experimental and silly romp about finding ourselves and our people, even if it never fully finds itself.