Fantasia Fest is one of the best genre film festivals out there. We always have a blast covering the Canadian event. And we look forward to checking out a vast array of wild and fascinating new titles every year. The fest went virtual last year, and will do so again in 2021. Although there could be some physical events in store, too. And today, we learned that Fantasia Fest will open with the zombie comedy Brain Freeze.

Julien Knafo’s Brain Freeze was first pitched at Frontières, a genre co-production market run with Fantasia. According to a press release, the film tells the story of an environmental disaster. This catastrophe leads to a fast-spreading virus that ravages a wealthy gated community off the island of Montreal. A pandemic horror comedy sounds pretty appropriate for an opener, given the year we just had. And Brain Freeze sounds like a blast. 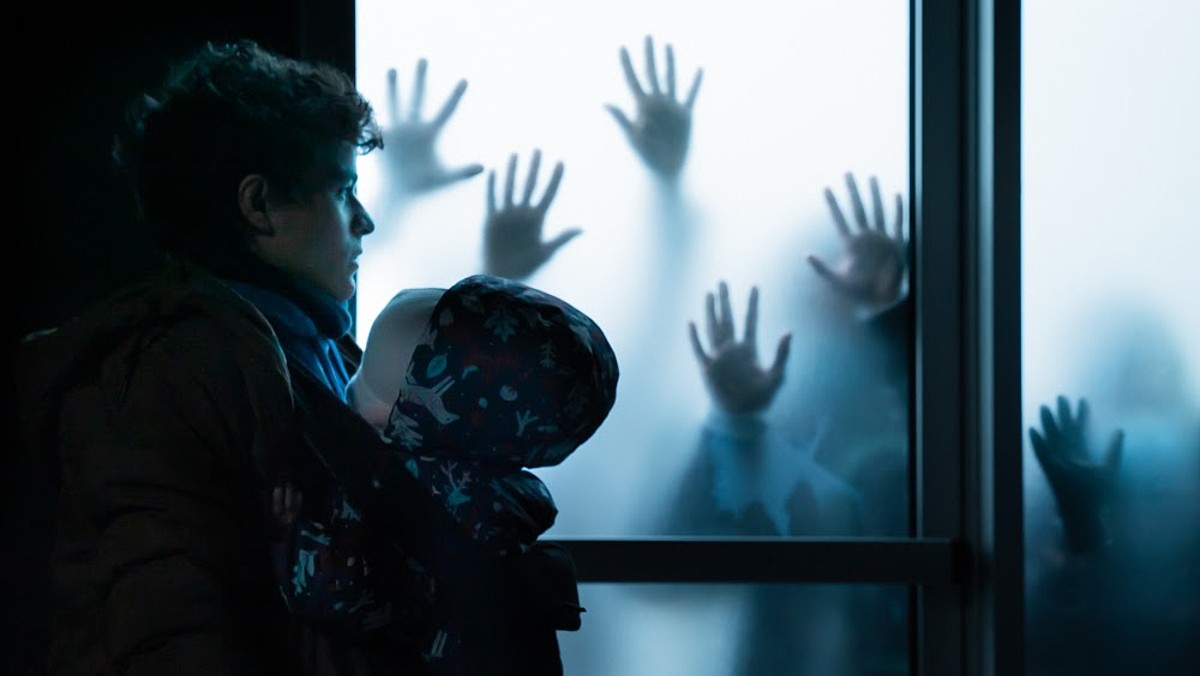 Fantasia Fest celebrates its 25th year in 2021. So we expect even more fun announcements as the year goes on. It’s slated to run August 5 to August 25 this year. The virtual aspect will run once again on a platform created by Festival Scope and Shift72. This comes after a successful virtual version of the fest last year, which drew an audience of 85,000. Here’s hoping this year is just as big, if not bigger!

Organizers continue to follow advice from local health authorities, but say there could be physical events added to the lineup. Fantasia Fest will announce the rest of their programming in waves throughout the year. So be sure to stay tuned to this space for more updates as they become available. In the meantime, check out this year’s 25th anniversary poster art. 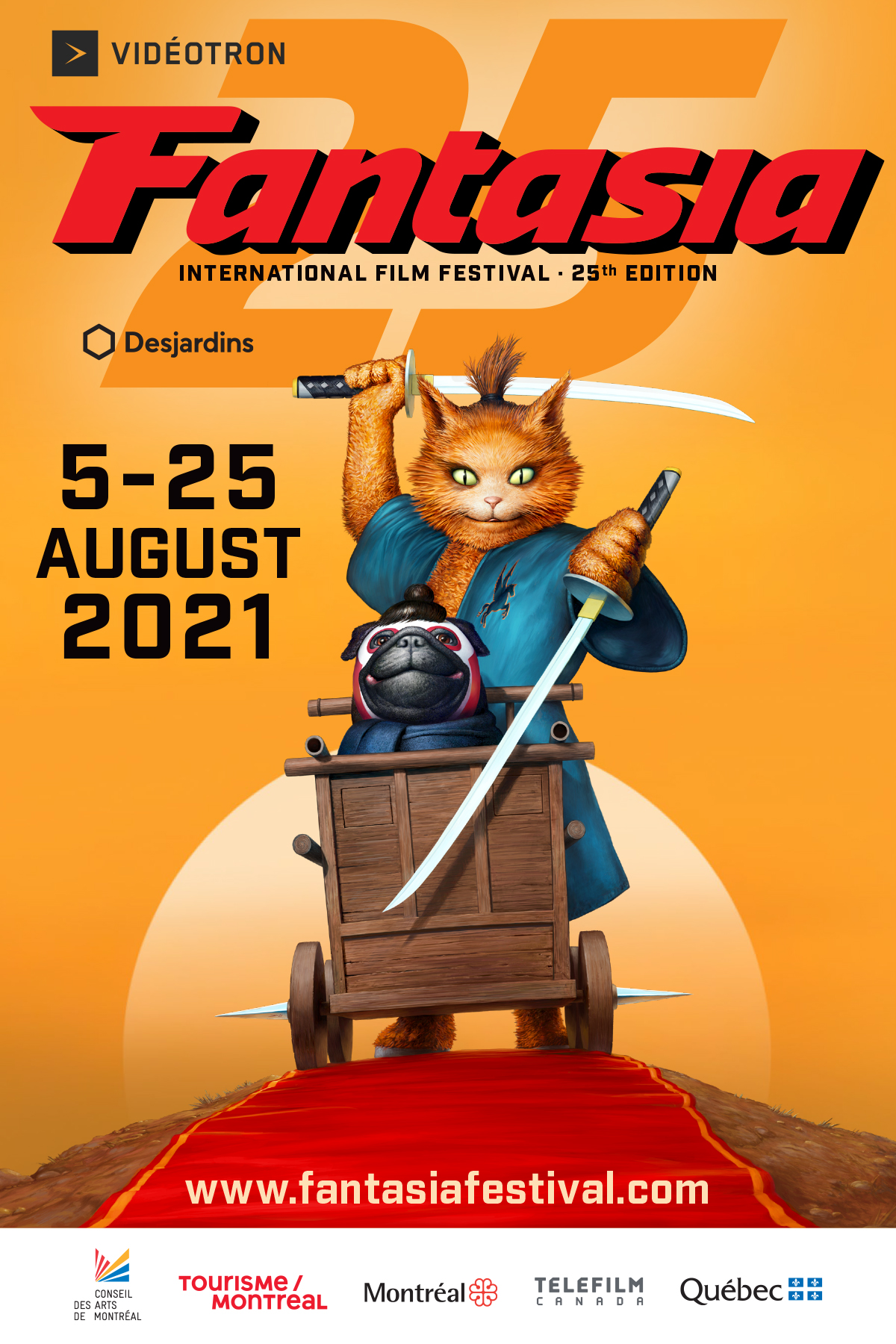 In the meantime, check out this year’s 25th anniversary poster art, just above. Donald Caron is the artist behind this awesome poster. He drew inspiration from Japanese cinema, especially from Kazuo Koike and Goseki Kojima’s beloved Lone Wolf and Cub. It’s really something special.