We’ll be honest: we’re having Batman fever over here at Nerdist. The excellent–and appropriately moody–first trailer for Matt Reeves’ The Batman sucked us back in. We’re reading old comics and speculating about the movie’s villains, and we wouldn’t have it any other way.

And it appears we’re not alone! Waze, Google’s driving navigation app, just added a fun new feature. (News we learned from our pals at io9.) From now until October 31, Kevin Conroy—arguably the best Batman there ever was—can now narrate your navigation as Batman. That’s right, the Batman: The Animated Series star can be your personal chauffeur. Or, if you’re more of a villain person, you can select Wally Wingert as the Riddler (from Batman: Arkham) to guide you instead. 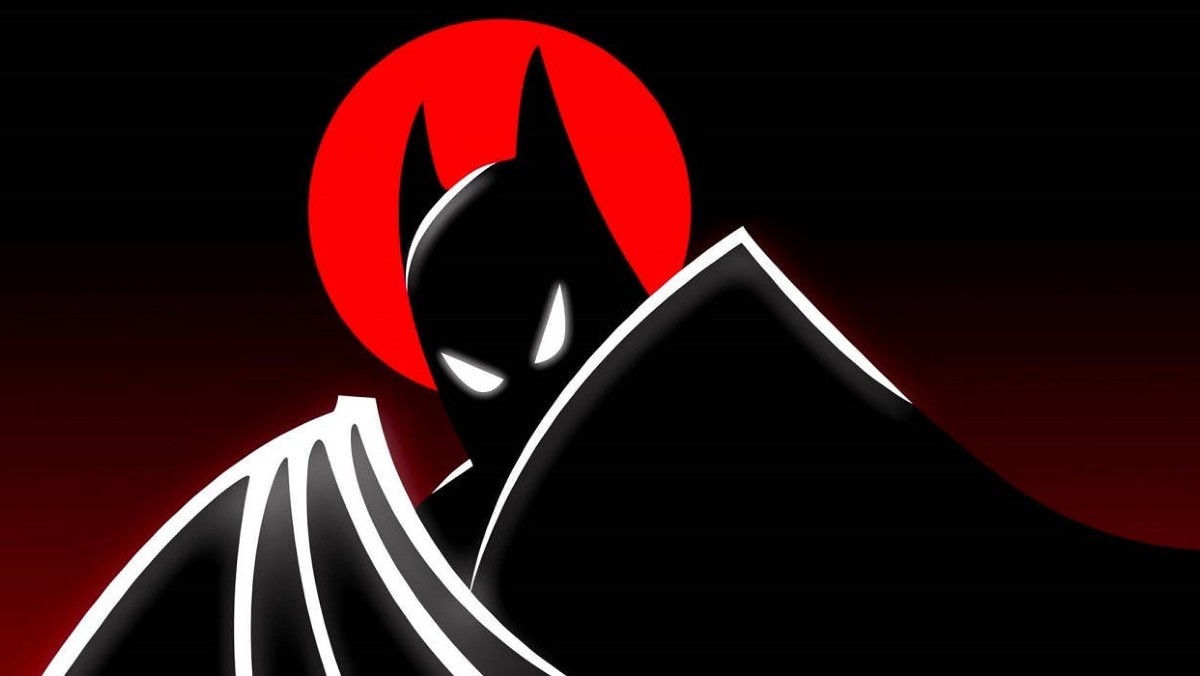 Even better? The app will also let you swap out your car icon for the Batmobile or the Riddler’s Racer. And you can also see others on the road who chose these options. That’s right: we’ll soon live in a world where there are multiple Batmobiles on the street. That’s the future we want to see.

Waze also curated some awesome Spotify playlists to score your trip. You can choose “Drive With Batman” or “Drive With Riddler” and listen to music from Hans Zimmer, Danny Elfman, Kristofer Carter, Shirley Walker, and more. (Including Prince!)

The launch is intended to tie into Batman Day on September 19. If you’re unfamiliar, Batman Day is a holiday coined by DC to celebrate all things Dark Knight. You can learn more about the event here (via The Hollywood Reporter), including other celebration activations (all socially distanced, of course) timed to the holiday.

This Waze thing is such a fun way to add some pizzazz to a long commute. It’s an especially welcomed treat during these COVID-19 days, when cars are one of our only connections to the outside world.