Look, I’m gonna keep harping on Kamen Rider until more people watch it. One of the kings of Japanese tokusatsu (or special effects) television, the insect-themed, motorcycle-riding cyborg superhero finally made his way (legally) to North America last year thanks to Toei and TokuSHOUTsu. But with the calendar turning to 2021, it’s an even better time to get into it. Kamen Rider turns 50 this year.  To celebrate, Toei is putting a staggering amount of content on its YouTube channel. This includes full episodes.

According to a press release from New Year’s, Toei will put up 1-2 episodes from each of the 31 different seasons on the Toei Tokusatsu World Official YouTube channel each week. With English subtitles! (HT: TokuNation) If you happened to catch Disney+‘s Marvel 616 episode about Japanese Spider-Man, you’ll know a little bit about the style of Tokusatsu from the ’70s. But truly, until you experience the original Kamen Rider, you don’t know the whole story. It’s actually very creepy, in a fun way.

On January 16, Toei posted the first episode, fittingly the very first episode of the very first 1971 season. “The Mysterious Spider Man” (yes, really, that’s the first episode’s title) introduces audiences to Takeshi Hongo; the brilliant young science student and motorcycle racer finds himself in the clutches of Shocker. Given his natural skills, Shocker, the evil terror organization, transforms him into a cyborg to do their bidding. Luckily, another kidnapped scientist frees Hongo before the mind control part. So he has all of the strengths of a cyborg and retains his mind. And a cool mask.

Toei also dropped the second episode, which has another amazing title. “The Terrifying Bat Man.”

While  Ultraman has gotten a huge push in the last year, and  Super Sentai remains relevant through Power Rangers, Kamen Rider has been tough to find officially subtitled in English. But thanks to Toei, 2021 will be the year we can all take a look. After all, it’s absolutely one of the stalwarts of Japanese fantasy television. 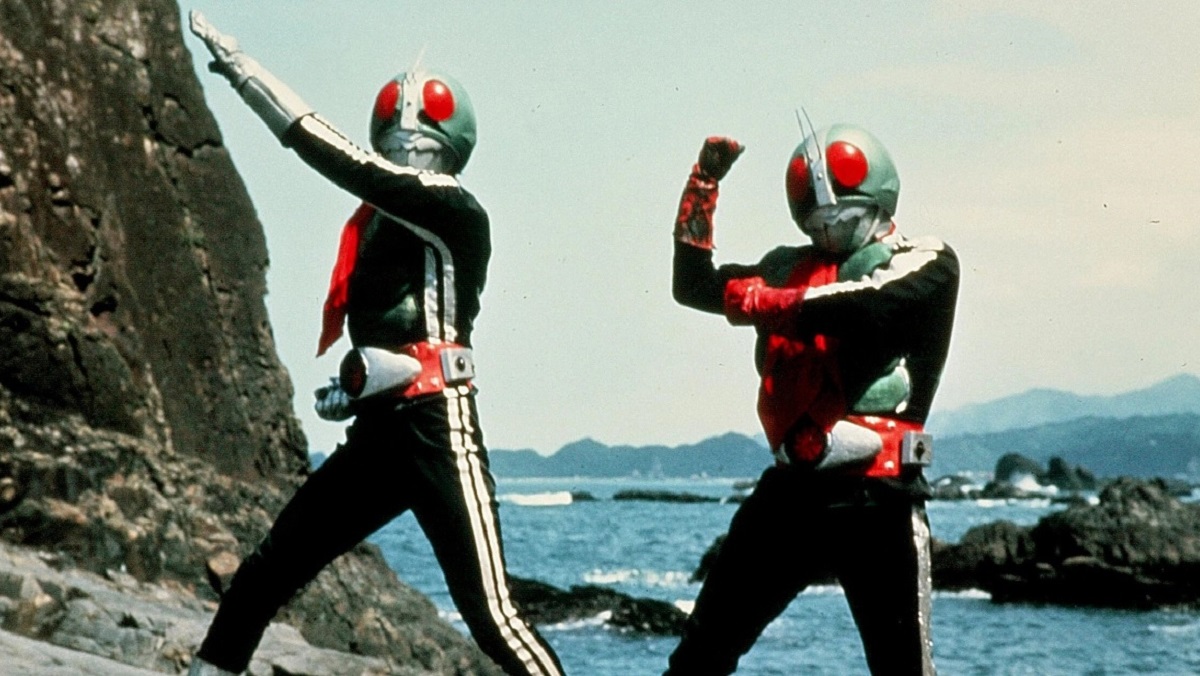 More episodes will drop on Toei Tokusatsu World every week.