8 Movies And Shows To Stream For Free This Juneteenth - Nerdist

8 Movies And Shows To Stream For Free This Juneteenth

America is in the middle of several monumental events; from the COVID-19 pandemic to protests sprung from the seemingly never-ending police brutality against Black bodies. There’s so much going on that it can be hard to feel fully in tune with anything at all, let alone entertainment. But we’re grateful for the many studios and companies using this time to not only raise money and awareness, but to share healing art about the Black experience with the world.

Many of those brand names have put Black-made art up for free on their streaming services, not only due to the protests, but to commemorate Juneteenth: the day slaves in the South learned they were free, two years after the Emancipation Proclamation was signed.

We’ve covered several streaming and further reading options here at Nerdist, but wanted to compile this separate list in honor of Juneteenth. Here are 10 movies and TV shows about Black lives that you can watch for free this weekend.

HBO made their new Watchmen series free for the weekend of Juneteenth, and it couldn’t be more appropriate. The show opens with the Tulsa Race Riots and is a searing examination of racial politics and police brutality in modern America. It’s also got a superhero/vigilante hook for genre fans. Watch all nine episodes this week.

Where to watch: HBO.com and HBO on Demand

Directed by Black filmmaker Oscar Micheaux, this Criterion classic is about a malevolent preacher who gets involved in a gambling house. It’s part of a series of films by Black creators currently streaming for free on The Criterion Channel.

Where to watch: The Criterion Channel

This documentary from acclaimed director Ava DuVernay explores the history of mistreatment of Black people in America. Particularly, it looks at the prison systems where Black people are disproportionately incarcerated. It was  made for Netflix and is currently streaming for free on their YouTube channel, along with several other films and comedy specials by Black talent. 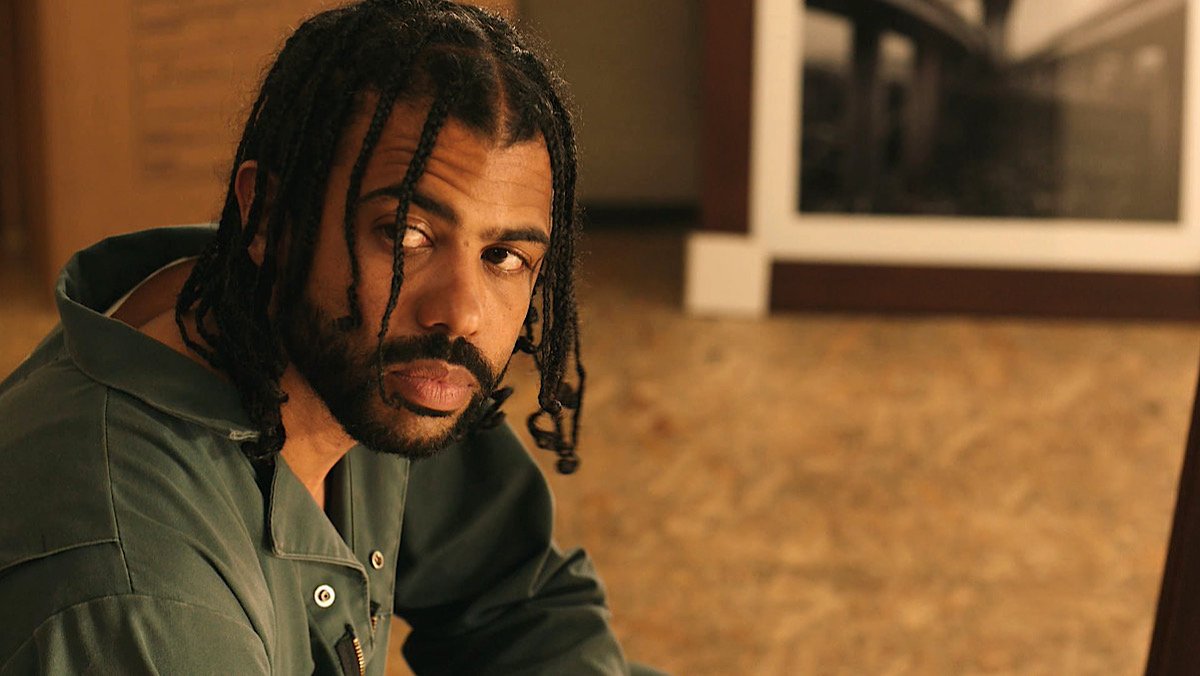 Blindspotting may hit a little close to home for many right now, so this one comes with an extra warning. It stars Daveed Diggs as a parole nearing the end of his sentence who witnesses a police shooting that threatens to ruin his relationship with his white best friend. Lionsgate made the film free across every VOD streaming service available, including Google Play and Amazon

Where to watch: VOD everywhere

If you’re a horror fan, you must check out this incredible documentary about the history of Black people in horror films. It features interviews with everyone from Keith David to Tony Todd to Rachel True and more.

Where to watch: Shudder

I Am Not Your Negro

Seminal Black author James Baldwin died before he was able to complete work on a book about the assassinations of his three close friends: Medgar Evers, Malcolm X and Martin Luther King, Jr. Filmmaker Raoul Peck uses his film to envision the book Baldwin never finished.

Where to watch: PBS

Like Blindspotting, this is another film about the police murder of a black man, inspired by Eric Garner’s death. It stars John David Washington as a black cop who reconciles with his own identity within the system. The film’s distributor, NEON, put it on YouTube for free.

The Secret Life of Bees

If you want to watch a film about the Black experience, but prefer something joyous to another reminder of the cruelty of oppressive and racist systems in our country, you owe it to yourself to check out this lovely little movie, about a young girl who goes to her mother’s South Carolina hometown and spends time with a trio of Black sisters who open her eyes to the beauty of the world.