Jordan Peele is continuing his winning streak as Hollywood’s most in-demand sci-fi/horror content creator. Via Deadline, we’ve learned that Universal Pictures has brought together Peele and Insecure and Lovebirds star Issa Rae for a new horror film Sinkhole. The project is based on the short story by writer Leyna Krow, which is about a young family that moves into their dream home. The only catch is that this would-be dream home just happens to have a giant gaping (and cryptically supernatural) sinkhole located in the backyard.

The mysterious sinkhole is somehow able to repair broken and destroyed things. But what should happen if that broken thing is actually a person? You can find out by reading Lenya Krow’s entire short story by clicking here. (It’ll only take you seven minutes!) 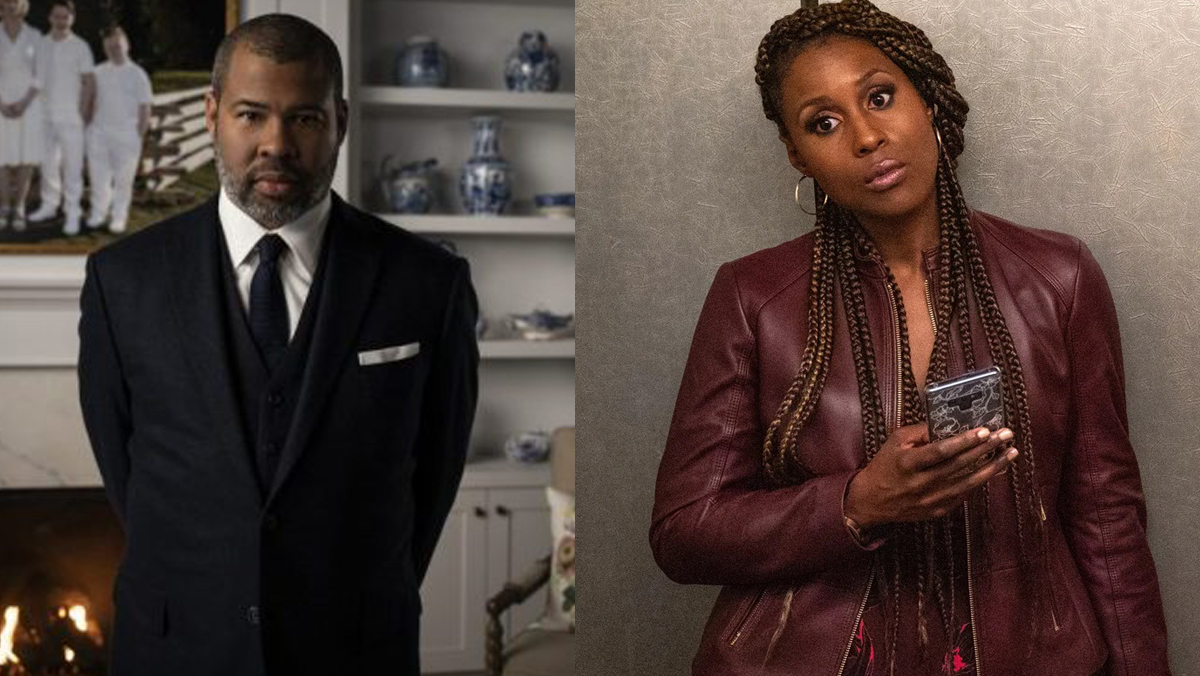 When several local writers were invited to write short fairy tales based on the theme “I Married A Monster,” Sinkhole was born. Krow’s short story just so happens to be set on the very street she actually lives on in real life, in Spokane, Washington. Krow said she wanted “to explore the notion of female perfection and was particularly interested in the ways society and cultures can promote the concept of women as imperfect or broken.”

Like much of Jordan Peele’s work, Krow’s story is a psychological sci-fi/horror, with social commentary sprinkled throughout. This does indeed sound like something that Peele would be drawn to, as it bears similarities to the kinds of stories he’s created over the past few years. After the success of his films Get Out and Us, Peele has produced projects for others, like the upcoming Candyman from Nia DaCosta, and the HBO series Lovecraft Country with Misha Green. Fingers crossed that this is another Jordan Peele instant classic.