Update: Don’t dig out your clown masks just yet. Deadline refuted THR’s story with their own report that Warner Bros. and Todd Phillips have not discussed a possible followup to Joker.

Nerdist has since reached out to Warner Bros. and sources close to the project told us a sequel is not currently in development. Our inside sources also confirmed Deadline‘s report that no meeting took place on October 7th between Phillips and the studio.

Of course this doesn’t mean a Joker followup won’t still happen eventually, but formal talks have not taken place just yet. And reports of Phillips pitching other DC origin stories are incorrect.

A billion dollars ( and counting) at the global box office is no laughing matter. A studio would be crazy to have that kind of success without considering a sequel. So it’s no surprise that a new report from The Hollywood Reporter says Warner Bros. and Todd Phillips are developing a followup to Joker, with star Joaquin Phoenix expected to return. But it might not be the only film Phillips will make for the studio. He is also looking to helm another origin story of a DC character.

According to THR, in the wake of Joker‘s huge opening weekend, Phillips met with Warner Bros. Pictures Group chairman Toby Emmerich. There Phillips is said to have pitched “an outsized idea — the rights to develop a portfolio of DC characters’ origin stories.” While his offer wasn’t accepted, he will make two more films in the DC universe. One is a Joker sequel. Phillips will team-up on the script with Scott Silver once more. Warner Bros. also has an option for Phoenix to play Arthur Fleck again. The star, who might garner a Best Actor Oscar nomination for his performance, is expected to don the purple suit for the film. 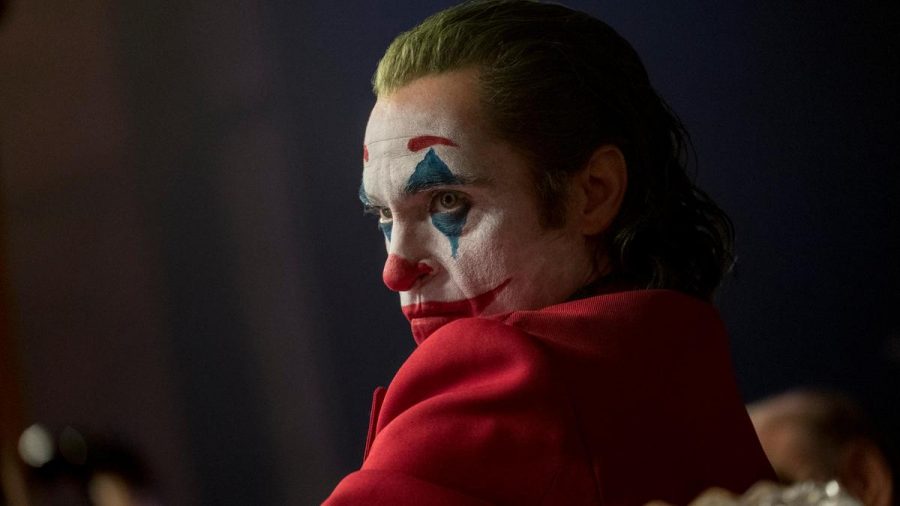 Phillips was also given the rights to develop a second DC origin story, but it is unknown which character it will focus on. With Matt Reeves’ leading The Batman, it’s almost certainly won’t be about Bruce Wayne. Could it be for another famous Gotham villain? That could be difficult, since so many of Batman’s best known baddies will be in Reeves’ movie. Ultimately it could depend on whether or not Warner Bros. decides to connect Joker to a larger DC cinematic universe. Currently Joker does not tie in with the rest of the franchise.

No matter what character Phillips explores next, this news once seemed all so improbable. The first time we ever heard about his Joker was in 2017. We were genuinely stunned to learn Martin Scorsese was producing an origin film about the Crown Prince of Crime with the guy from The Hangover directing. It still sounds insane, but that wasn’t as crazy as how much money the film has made at the box office. The movie, a dark, gritty origin story, has proven to be a juggernaut. It’s the highest grossing R-rated film ever. It has pulled in over $320 million in the U.S., which by itself makes it a staggering success. More shocking is that the film has pulled in nearly $700 million around the rest of the world. 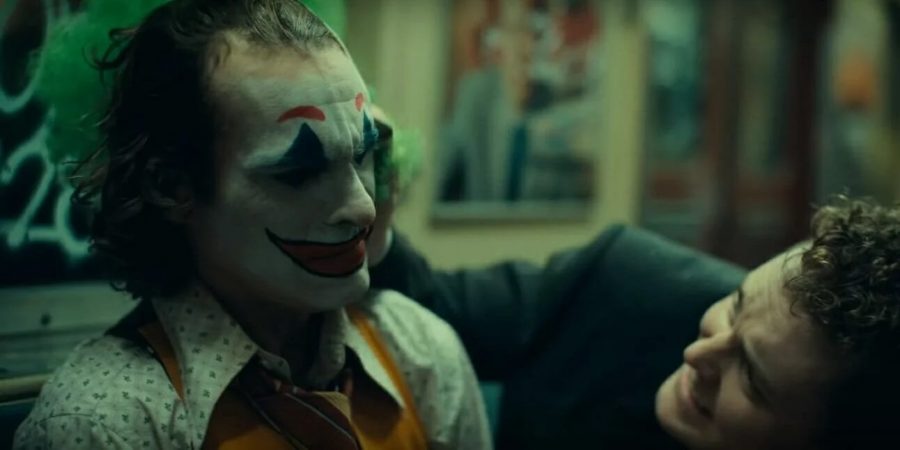 As for what a Joker sequel could look like, the end of the first movie didn’t explicitly set up a second movie. It didn’t eliminate the possibility either. It was implied Arthur Fleck killed his therapist before running wild through the halls of Arkham Asylum. Could that have been when he escaped?

Even if it wasn’t, Arthur is likely not long for his white padded walls. The citywide insurrection he inspired made him a cult hero. His most loyal, zealous, and criminal devotees could try and set him free. They’d be crazy not to.