There are Funko Pop! figures for just about every kind of notable character, real or fictional. Superheroes, television and movie characters, Star Wars legends, and even real life heroes on the front lines of the fight against COVID-19 have all be recreated in mini vinyl figure form. It’s not a stretch, then, that one creative fan chose a magnificent maestro as the subject of a Pop! homage: legendary conductor and composer John Williams.

I felt the thing missing in my life was a John Williams figure, so I made one... pic.twitter.com/394e92ff4U

Ben Palmer, an artistic director and conductor himself, felt that there was a hole in his life without an adorable little John Williams to call his own. So he made one, and we love it.

From his silver-rimmed glasses with actual lenses in them to the Star Wars sheet music tucked under his arm, every detail on his Pop! is a delight. 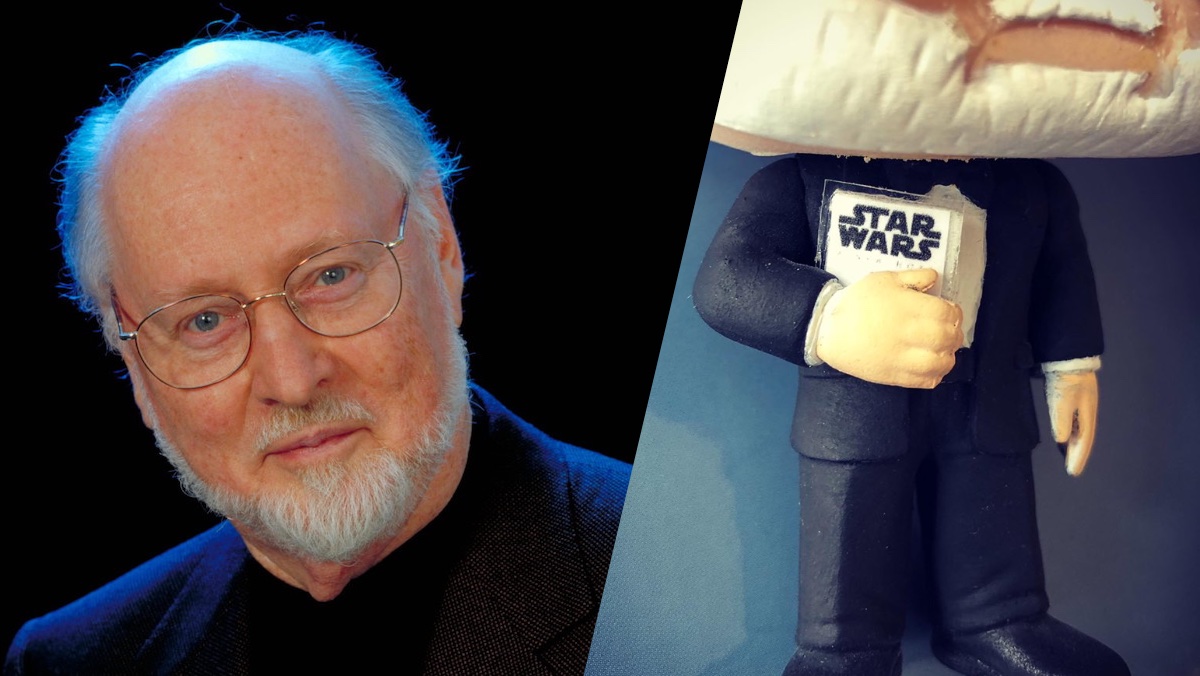 If there’s a movie theme you can hum, chances are Williams wrote it. The iconic Star Wars march, the foreboding Jaws theme, Superman’s heroic and uplifting melody, and even the earworm that accompanies every Olympic Games are all penned by Williams. Palmer even posed the maestro with characters that accompany some of his most beloved and notable works, Dr. Alan Grant from Jurassic Park and Quint from Jaws.

Williams’ scores from the first six Star Wars films were recently remastered for a brand new release. Here’s a quick reminder of his undeniable brilliance.

Palmer couldn’t have picked a better superstar for a homage, and we can’t help but hope that Funko takes a note from him and creates an official Pop! figure. We’d be first in line. You can ollow Ben Palmer on Instagram or Facebook to see more photos of his Pop-tastic creation.