The 10 Best STAR WARS Tracks for Your Workout

Star Wars is responsible for some of the most sweeping and epic scores in pop culture history. Each cinematic installment is packed with iconic themes and recognizable tracks galore, almost entirely thanks to the legendary John Williams. Star Wars scores can be listened to at almost any occasion and for any reason: studying, focusing, driving, and getting hyped for the next film release. Another practical application for these tunes? A workout!

Considering both the immense quantity of Star Wars music available and the great variety in tempo and feeling, Star Wars is a perfect addition to your next workout playlist. Choose from whatever motivates you–the Dark Side, or the Light. Maybe you’re in the mood to dance, and for that, we recommend “Canto Bight” or “Jedi Rocks.” Embrace the rhythm in the marches of both the Resistance and the Empire. Feel the Force flow through you, crank up your speakers, get ready to sweat, and behold, our Star Wars workout playlist: 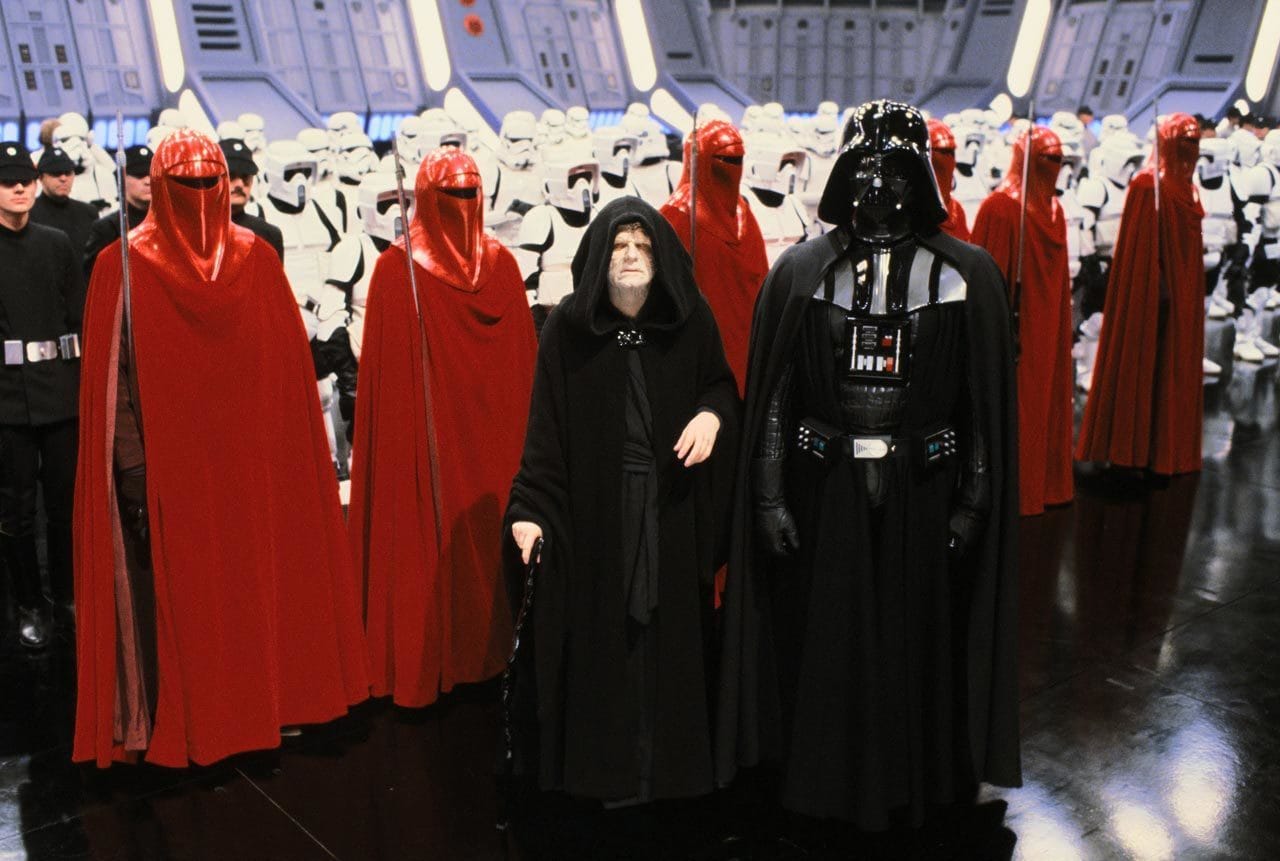 Is there anything that gets your heart pumping more than the beat of the Imperial March? Does anything else really need to be said about how catchy, timeless, and brilliant this song is? This came on in a spin class recently and I lost my mind. Get the blood pumping!

Duel of the Fates

Arguably the best track from the prequel trilogy, “Duel of the Fates” is another pounding, fast-paced track that would suit any number of cardio based activities. I usually put this toward the end of my run playlists, when I need a final motivating push

March of the Resistance

The Ways of the Force

Again, this would be another track to play when you’re almost out of energy, when you’re drained but want to keep going, when you really need to harness the Force to get the W. Honestly, just replaying this scene mentally is a huge source of hype.

One of the newer additions to the musical Star Wars canon is “The Fathiers” – which if you recall, underscores Finn and Rose fleeing from Canto Bight police on the titular fathiers sprinting away. Again, the cadence and beat of this track evokes movement, and is perfect for any activity. 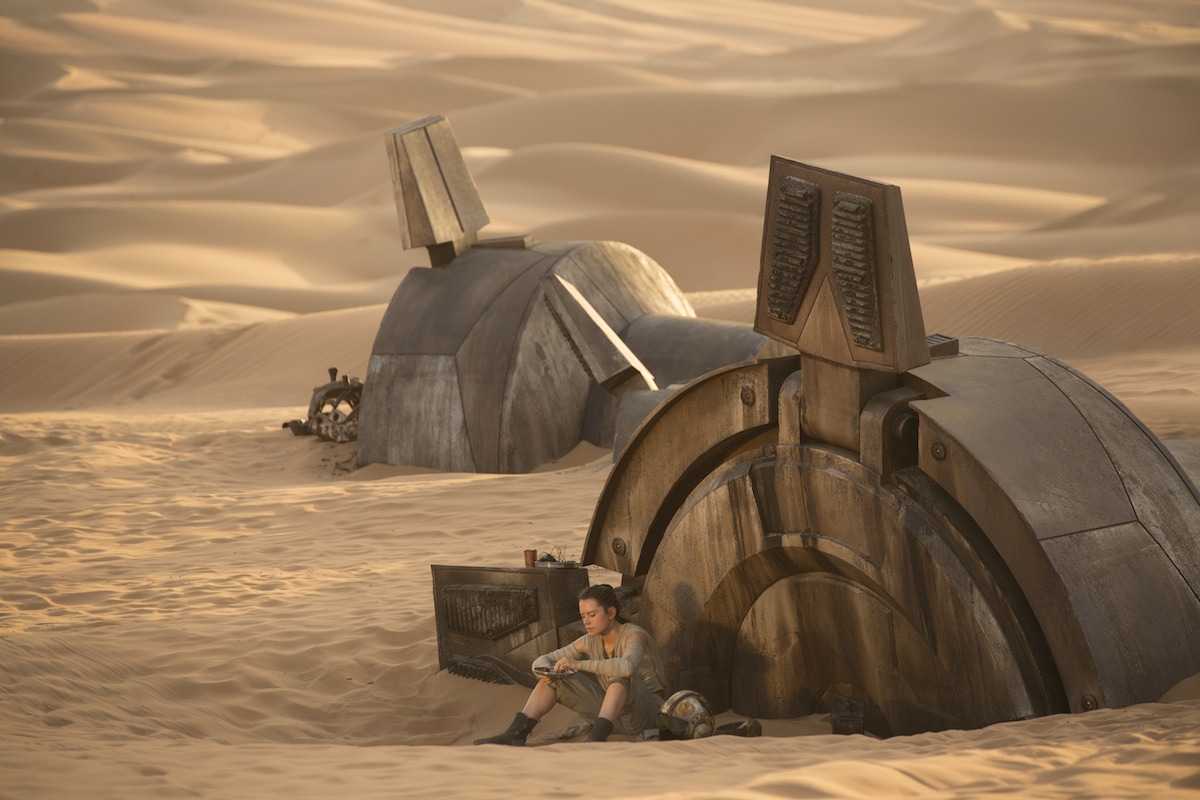 Rey’s theme is one of the most heartfelt entries from John Williams, and is a really strong addition to any workout playlist. Again, the track appears soft but escalates quickly, sort of like Rey. She is an inspiration, and you can feel just like her when listening to this track! 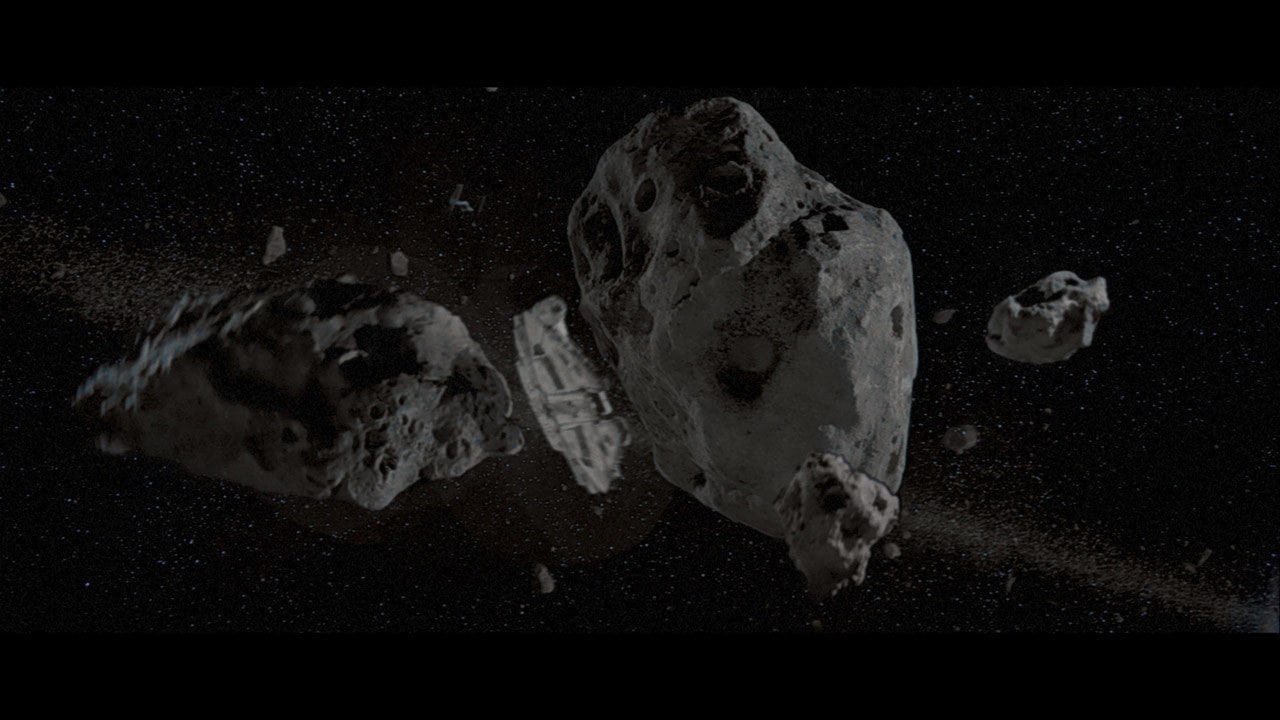 Another pull from the original trilogy, “The Asteroid Field” is sweeping and inclusive: snippets of “The Imperial March,” Han and Leia’s theme, and more are all sampled within the track, as well as other standout bars and leitmotifs. This track will kill time easily and impress you with its variety, while urging you to pick up the pace.

“Across the Stars” starts slowly, but builds to a crescendo. The song presents an opportunity to catch your breath, to really focus on your workout, and then get amped back up. Really, I just use any excuse to listen to “Across the Stars.”

Battle of the Heroes

If you want or need to start sobbing mid-workout, then do I have the track for you. “Battle of the Heroes” conveys the anvil of Anakin’s downfall, the weight of Obi-Wan’s failure, and the sense that things are truly ending. We know they aren’t ending for Star Wars, but your workout is ending. Throw on “Battle of the Heroes,” savor the tragedy for four minutes, and feel the (emotional) pain.

The Throne Room and End Title

The sense of accomplishment at the end of a workout is one of life’s greatest, small triumphs. The feeling of productivity, endorphins, exhaustion, and pride is infinitely heightened when listening to “The Throne Room/Finale.”

What Star Wars songs are on your workout playlist? What other movie scores pump you up? And how often do you listen to our Shallow parody, “ A Star Wars Is Born,” when you work out?  Let us know!