If you’re a comedy fan, then you’re likely familiar with the names Gil Faizon and George St. Geegland. The elderly New York duo have been making us laugh since their debut in the early 2000s, and we’ve watched them grow from stage, to the small screen, to Broadway, and beyond. They also happen to be the alter egos of two modern day comedy legends: John Mulaney and Nick Kroll.

The pair, who based the characters on two old men they spotted in a bookstore, have grown Faizon and Geegland through the years as The Oh, Hello Show. The act started in a comedy club and was popularized on Kroll’s Comedy Central TV series Kroll Show. After a successful Broadway stint and Netflix special, they’re evolving to another new format—a podcast. 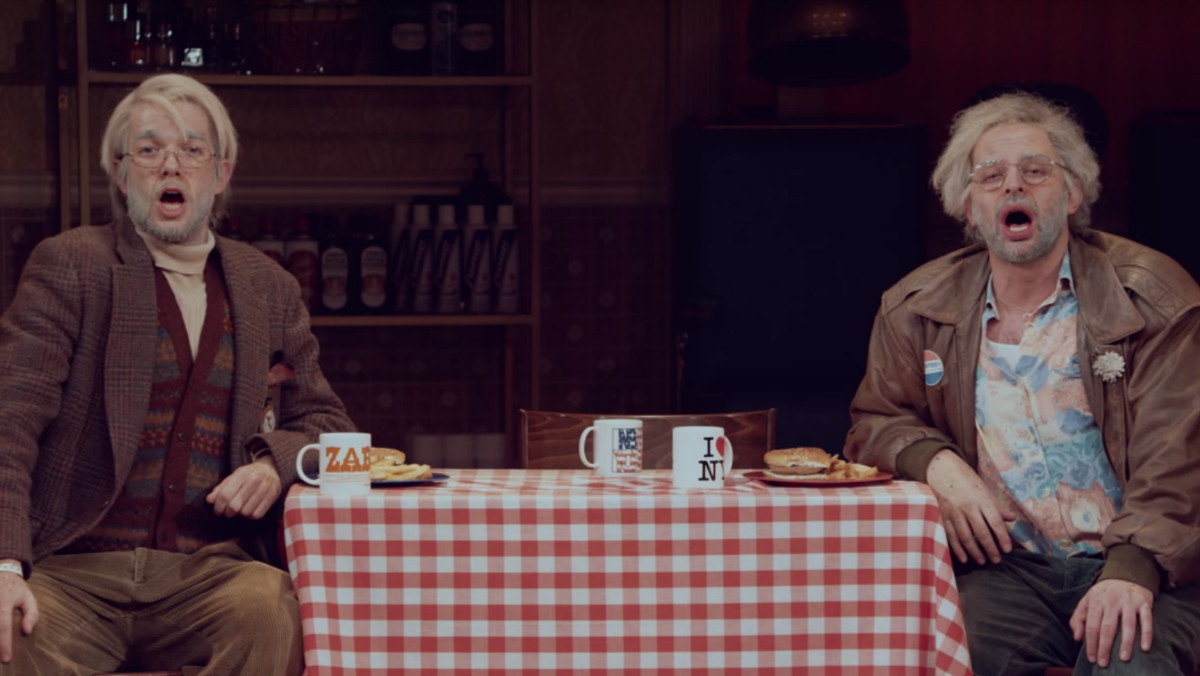 According to Broadway World, Mulaney and Kroll will host Oh, Hello: The P’dcast in character as Faizon and Geegland. The podcast will focus on Princess Diana, because… why not! Here’s the official description from iTunes:

She was the People’s Princess and they were two men who hung out at Duane Reade. But now worlds have collided. From the stars of “Oh Hello, on Broadway” and the video taped version of “Oh, Hello on Broadway” comes a podcast on the life and death of Princess Diana.

Given Faizon and Geegland’s irreverence in other Oh, Hello productions, we have to imagine this podcast will be misinformed, a little offensive, and wildly hilarious. And isn’t that what we deserve in times like these? This couldn’t come at a better time, when we need a distraction from the world in the digestible form of a comedy podcast from two guys who never fail to make us laugh.

We also hope they take the time to subject guests to their bizarre antics, like the time they brought out the adorable and uncomfortable side of Adam Driver.

The first episode of Oh, Hello: The P’dcast debuts on April 3.