JOHN AND THE HOLE Trailer Brings Many Unsettling Vibes - Nerdist

JOHN AND THE HOLE Trailer Brings Many Unsettling Vibes

Well now, this certainly looks disturbing as all get out. And very much not the feel-good movie of the year. We’re speaking of Pascual Sisto’s John and the Hole, a film that showcases a psychological portrait of a disaffected teenager, who, as the title suggests, traps his well-to-do family in a hole in the ground. So a little We Need to Talk about Kevin mixed with The Silence of the Lambs, with a dash of Home Alone, perhaps?

The film was selected for last year’s Cannes Film Festival, which was of course later canceled due to the pandemic. It finally premiered at the virtual Sundance Film Festival in January, and you can read our review of it right here. Now, IFC Films is finally releasing John and the Hole in theaters and on demand this summer. And we have our first trailer as well, via Variety, which you can watch above.

In the film, the titular John is a 13-year-old boy and a kid harboring some sinister thoughts. Some dark impulse awakens in him when he discovers a bunker on the property of his family home. He then drugs his father, Dexter‘s Michael C. Hall, his mother, played by Jennifer Ehle, and his sister, American Horror Story‘s Taissa Farmiga. And he subsequently drops them down the hole with no rhyme or reason. All while he continues to live in their swanky house, and lies to everyone about exactly where they are. 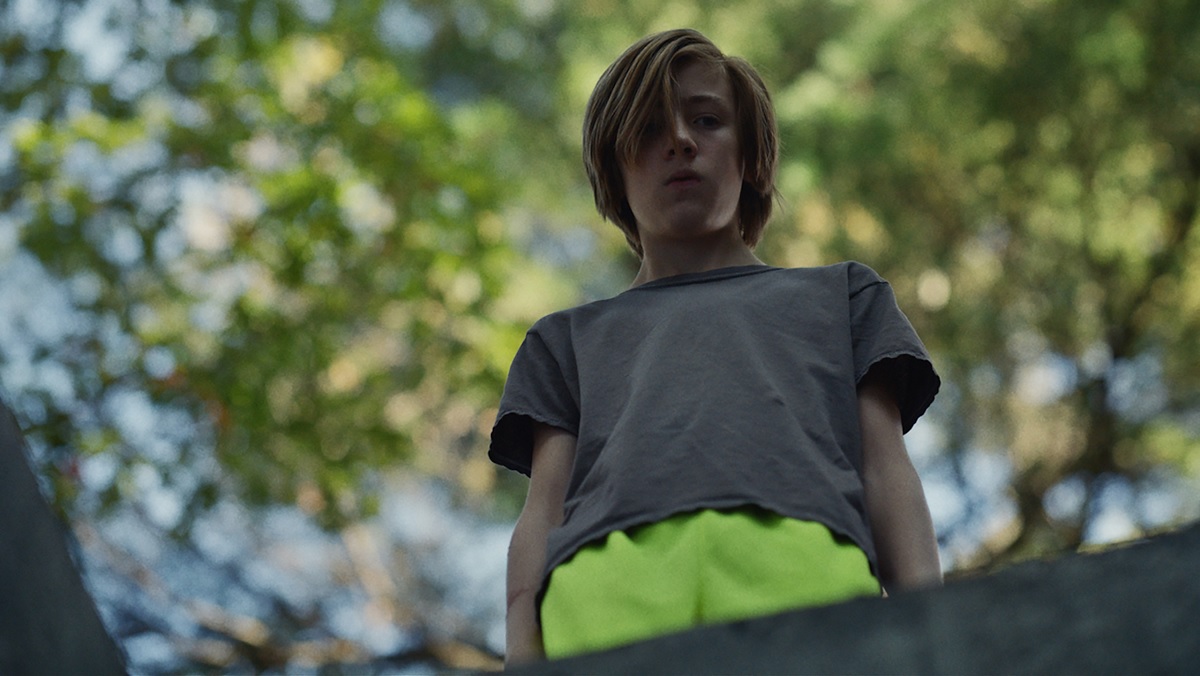 That trailer certainly gives us all kinds of unsettling vibes. Although reviews suggest that this one is going to be a bit divisive for audiences. Most of them are probably expecting something a little more straightforward in the horror/suspense genre. And it seems that John and the Hole might be a love it or hate it type of film. John and the Hole hits theaters and on demand on August 6.

TAGGED: Sundance 2021, john and the hole