Back in June, Ryan Murphy shared a screen grab of the chat on his Instagram account and casually mentioned in the text description that the gang will soon work together on a spinoff show titled American Horror Stories. Now, we have a full trailer, complete with Satanic rituals, a murderous Santa Claus, and…Tipper Gore.

And just yesterday, we got a list of the stars of the new anthology series:

they’re coming… those who give form to the fear. discover just some of the cast of the upcoming american horror stories, streaming exclusively on #FXonHulu july 15. #AHStories #americanhorrorsummer pic.twitter.com/rybFheVTcA

Murphy is truly giving nothing away in the minute-long teaser, which takes a little trip down American Horror Story lane. Murphy loves to drop little hints, so we can only assume this is a clue of some sort. Will the episodes be set within established AHS universes? Or are they just a clue for what’s next? Another question we do have, however, is who exactly is the spooky figure guiding us through AHS‘s past?

According to Variety, FX has confirmed that the green light has been given for American Horror Stories has been officially greenlit. The one-hour anthology series will borrow from American Horror Story‘s gambit of constant reinvention, but at a much shorter pace. While the original series takes an entire season to tell a spooky story, the new show will tell “contained” stories per episode. Sort of like The Twiteaslight Zone and other horror anthologies.

Among those on tap for American Horror Stories are Glee alum Kevin McHale, Dyllón Burnside (Pose), Charles Melton (Riverdale), and Nico Greetham (The Prom). We don’t know who else will feature into episodes of American Horror Stories, but considering the language Murphy used in his Instagram post, it seems likely that all of the cast included on the chat will be involved in some way. That includes Sarah Paulson and Evan Peters, the original’s constants (although Peters did not appear in the last season, 1984), along with the most legendary ensemble member, Jessica Lange. Lange left the show after Freak Show but turned up for an episode of Apocalypse a few seasons later. She continues to work with Murphy pretty regularly. 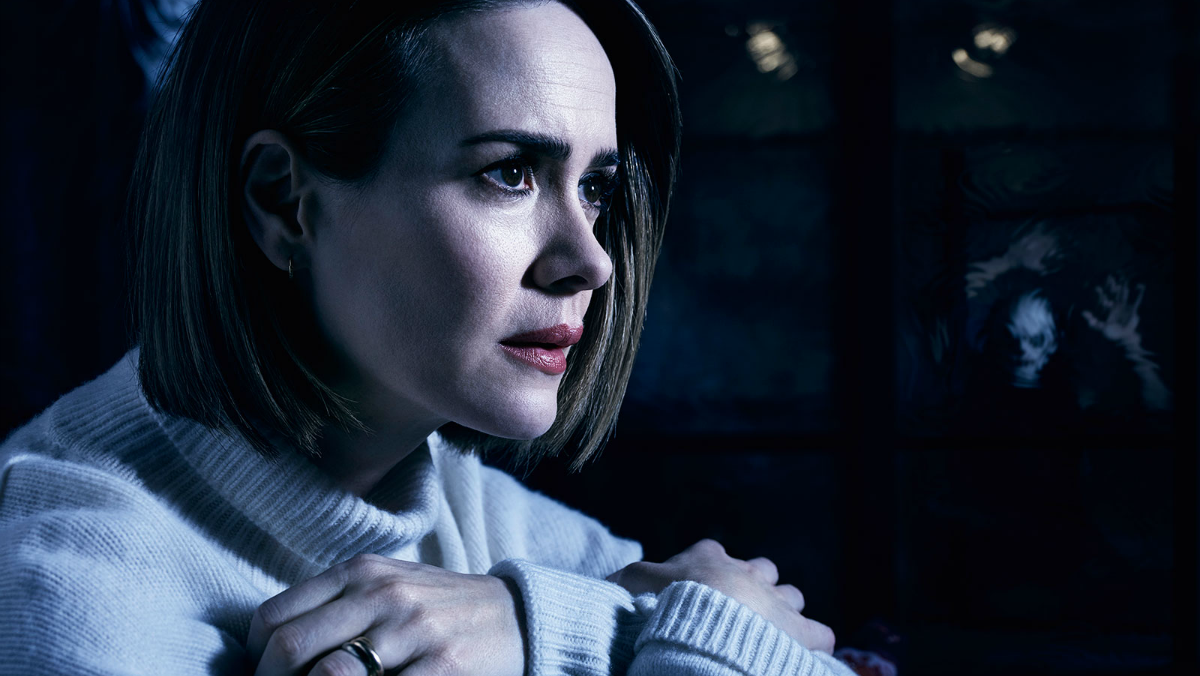 Season 10 of American Horror Story, subtitled Double Feature, is set to premiere on August 25. And it stars  Macaulay Culkin will star, along with returning cast members Bates, Paulson, Peters, Grossman, Lourd, Porter, Rabe, Ross, and Wittrock. But before we delve into a season-long horror show, we’re getting a bite-sized taste. American Horror Stories will premiere on July 15 on FX on Hulu.