There’s nothing like some Muppet fun to lift everyone’s spirits. According to Deadline, Apple TV+ is rebooting the beloved 1980s series Fraggle Rock for a new generation. Fraggle Rock featured a host of colorful (and sometimes creepy) creatures, music, and fun to introduce concepts like friendship, conflict, and identity to children. The new series, Fraggle Rock: Rock On! is bringing back familiar friends like Gobo, Mokey, Wembley, Red, Boober, and Uncle Traveling Mat for a series of mini-episodes about friendship in a social-distancing world.

Apple TV+ released an adorable teaser with Gobo popping up to play his instrument. He hangs from the ceiling, does a jig, and is all ready to rock out with his friends… from a distance.

The first of several mini-episodes is already available for free streaming on the app. Subsequent episodes will drop every Tuesday. Kids (and those who love nostalgic TV) will see how all the Fraggles stay connected with each other in their separate cave areas. There will be music, laughter, funny guests, and Doozertubes to bring a ton of joy in a moment where everyone needs it. It’s honestly a great way to introduce a wacky, lovely little show to a new generation of kids. 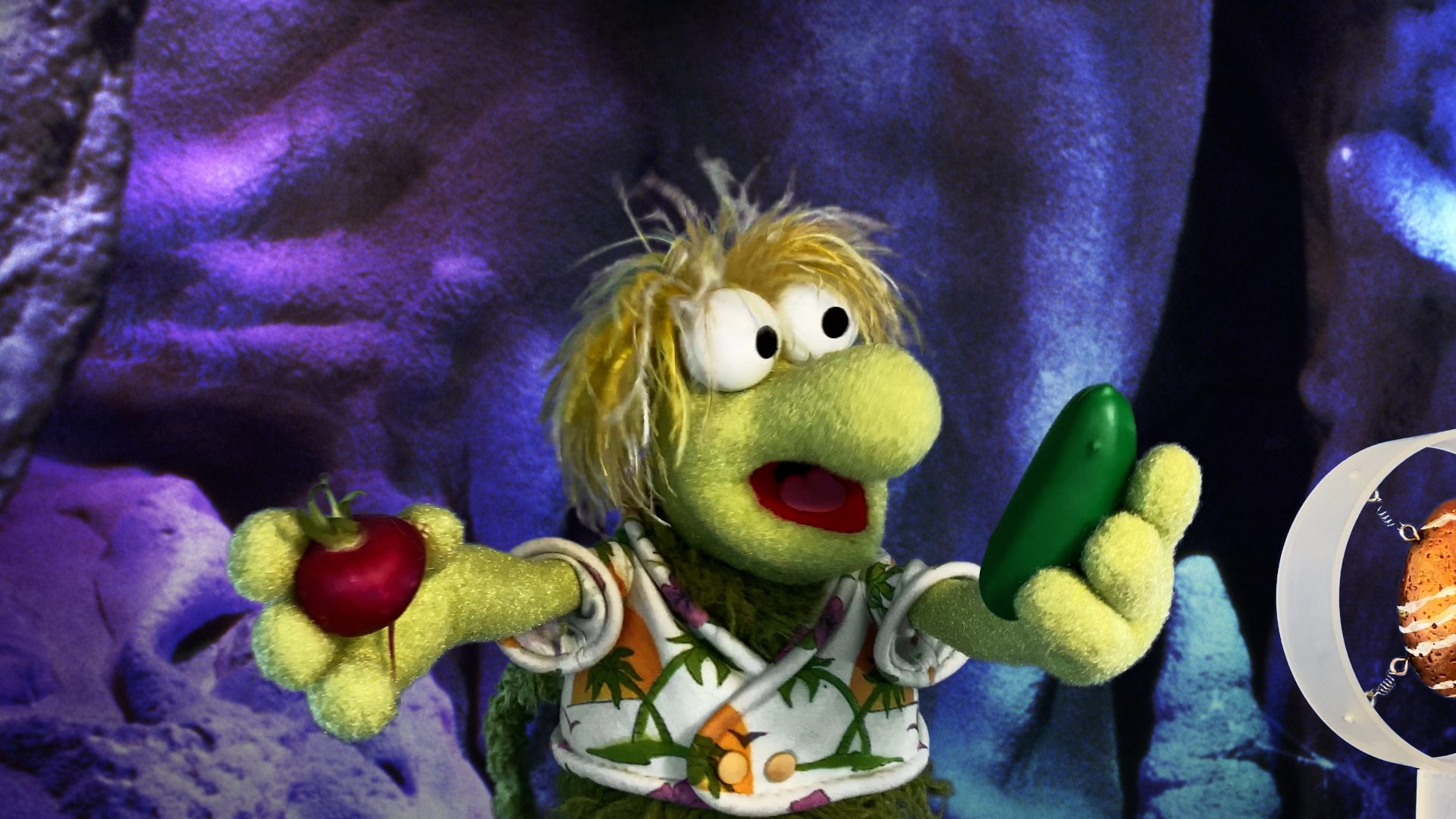 Like the original series, the Jim Henson Company is also behind Fraggle Rock: Rock On!. But the process for filming the series is certainly different in the midst of a pandemic. The new show is shot on several iPhones from the creative team’s respective homes to keep in line with stay-at-home orders.

Hopefully, Fraggle Rock: Rock On! will help kids navigate the pressures of physical distance from friends and family. And maybe a few adults will get a chance to escape from all the pressure and let a few Fraggles remind them that everything is going to be just fine.