Universal Pictures has officially announced (by way of a press release broadcast by Steven Spielberg’s Amblin Entertainment) that Jurassic Park stars Sam Neill, Laura Dern, and Jeff Goldblum will revive their characters for the forthcoming Jurassic World threequel, itself a direct follow-up to 2015’s Jurassic World and 2018’s Jurassic World Fallen Kingdom. While Goldblum had a bit part as the precocious Dr. Ian Malcolm in the latter film, Neill’s Dr. Alan Grant and Dern’s Dr. Ellie Sattler haven’t been seen since 2001’s Jurassic Park III (in which Grant spent most of his time dreaming of talking raptors). 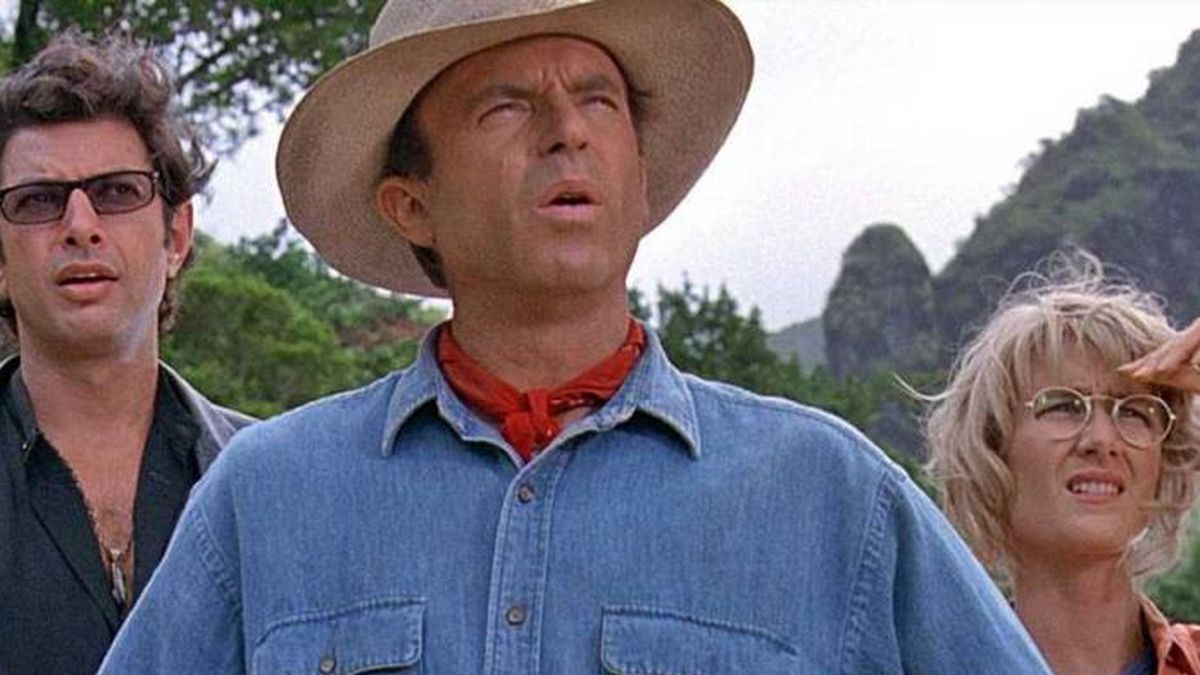 The degree to which Grant, Sattler, and Malcolm will be involved in the adventures set to unfold in the third Jurassic World movie are yet to be seen. Neill recently told Yahoo Movies UK, “We’re all the way through the film, Jeff [Goldblum], and me, and Laura [Dern],” implying the trio will have more than just cameos.

Below is Universal’s press release, which broadcasts not only the return of Neill, Dern, and Goldblum, but the involvement of screenwriter Emily Carmichael, who co-wrote the forthcoming third film with returning director Colin Trevorrow. (Trevorrow helmed Jurassic World, but not the infinitely battier Fallen Kingdom, which was handled by A Monster Calls director J.A. Bayona.)

It remains to be seen how much dino actions our old friends will get up to in Jurassic World 3, but we’ll no doubt be pleased to see them all together once more. I guess it’s true what they say: they do travel in herds.