We all love Jeff Goldblum. He’s an amazing actor with such a unique attitude and style who brings something magical to every single role he takes on. The internet’s love for Goldblum has only grown in the past years, especially since, let’s be honest, he seems to have only gotten sexier over time.

With his role as Grandmaster in Thor: Ragnorak and the fact that he’ll be reprising his role as Ian Malcolm in the Jurassic World sequel, Goldblum is at the forefront of our minds these days. And since it’s 2018, that means the most hardcore of Goldblum fans are taking to the internet to share their love of the esteemed actor in the form of thirst tweets. Thankfully, the good folks over at BuzzFeed recently sat down with Mr. Goldblum and had him read some of said tweets on camera. The results, as you can imagine, are nothing short of delightful.

While Goldblum seemed to be a bit bewildered by the waves of thirst tweets about him, he still seemed to genuinely enjoy reading the lot. Even better, he even took some of the more PG-rated tweets and acted out some of the internet’s requests, pretending to do things like wake up a Goldblum-obsessed Twitter fan from a coma or studying the skin patterns on another Twitter fan’s hands just like he did with Laura Dern in Jurassic Park.

We love Jeff Goldblum, and he’s one of those actors that can bring generations together in their mutual admiration (and straight-up lust, let’s be honest) for him. Even though it’s got to be weird to read thirst tweets about yourself sent from total strangers, Goldblum seemed to genuinely appreciate the internet’s most bizarre form of affection and praise, and he seemed genuinely flattered. And that’s why we love Jeff Goldblum so much.

Do you love Jeff Goldblum? What is your favorite Goldblum role? Let’s talk about why he’s our fave in the comments! 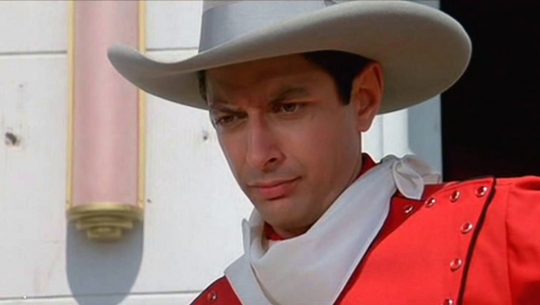 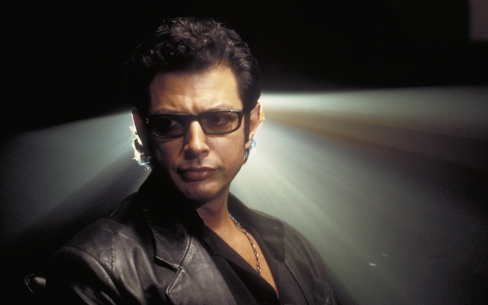 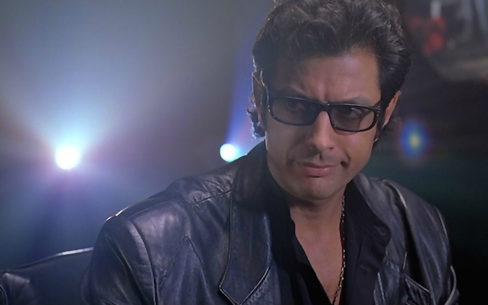 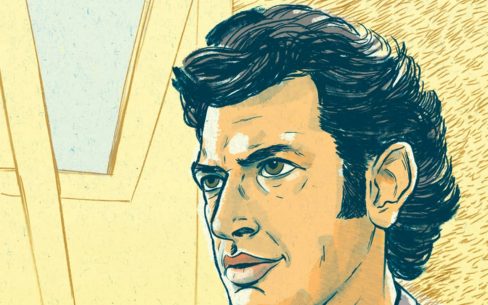 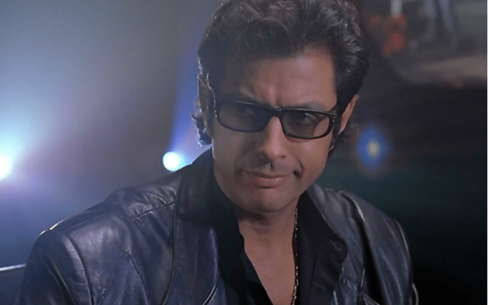 Jeff Goldblum
Mattel’s Making a 6-Inch Sexy Jeff Goldblum Figure Because They Could AND Should
Luke Y. Thompson
2 MIN READ 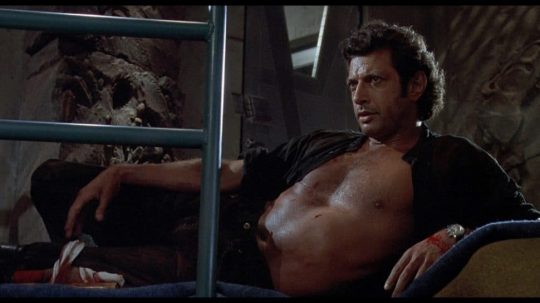