Found in folklore around the world, the vampire is a creature that exists by sucking the life essence (usually blood) from the living. While vampiric entities are found in most cultures, the term “vampire” was popularized in Western Europe. It came about following mass hysteria in the 18th-century stemming from Balkan vampire stories. But, French surrealist documentarian Jean Painlevé’s short film Le vampire seeks to find vampiric roots in nature itself.

The son of Paul Painlevé, a mathematician and former Prime Minister of France, Jean graduated from Sorbonne University with a degree focusing on physics, chemistry, and biology in 1924. That same year, he contributed to poet Guillaume Apollinaire’s inaugural, and only, issue of Surréalisme.

Painlevé found inspiration in the works of silent filmmakers Mack Sennett and Georges Méliès. He even collaborated on Man Ray’s film L’étoile de mer, providing footage of a starfish. In a career that spanned nearly six decades, Painlevé shot over 200 science and nature films; several of them can be found in the Criterion Collection’s set Science Is Fiction: 23 Films by Jean Painlevé.

In his nature films, Painlevé combined elements of Dadaism and surrealism, both of which involve expressions of futurism, unusual juxtapositions, and thinking outside of typical bounds, among other things. He married this with his exquisite knowledge of biology and penchant for adding a political bend to his narratives. Painlevé’s innovative way of shooting the natural world, whether inside a studio or out in the wild, remains as awe-inspiringly beautiful today as it was nearly a hundred years ago.

Le vampire is about bats and the vampire myth on its surface; however, there is a strong undercurrent of anti-Nazism to the film as well. The 9-minute French documentary traces a path from the vampiric folklore of Europe to the vampire bat of Brazil.

Painlevé showcases rather banal footage of a grasshopper, monkfish, and other creatures with plated armor. The film then shifts into more grotesque sights of strange and terrifying deep-sea creatures and mesmerizing microscopic amoebas.

He includes a shot of his most well-known footage, that of a seahorse, before transitioning to a goth AF image of an octopus slithering over a submerged human skull. Here, Ellington’s hot jazz comes in full force. The imagery paired with the wailing of the saxophone creates something completely otherworldly.

As Painlevé begins contemplating what may have inspired the vampiric legends among artists and poets, he moves on from the sea to the insect world, a place full of bloodsuckers. Here the film gets equally as mesmerizing as it is disgusting.

The Bat (and Vampire) Connection

Painlevé then contrasts imagery of Max Schreck’s Count Orlok, the vampire from F.W. Murnau’s Nosferatu, with that of a common bat. A shot of Orlock’s disfigured face stares down the viewer after having sucked the blood of a hapless victim.

The film cuts directly to a shot of the bat’s face and the similarities are striking. Through his narration, Painlevé wants viewers to know that it’s not European bats that suck the blood of mammals, but rather the South American variety. (Desmodus rotundus, with their small 4-inch body, has a wingspan of nearly one foot.) 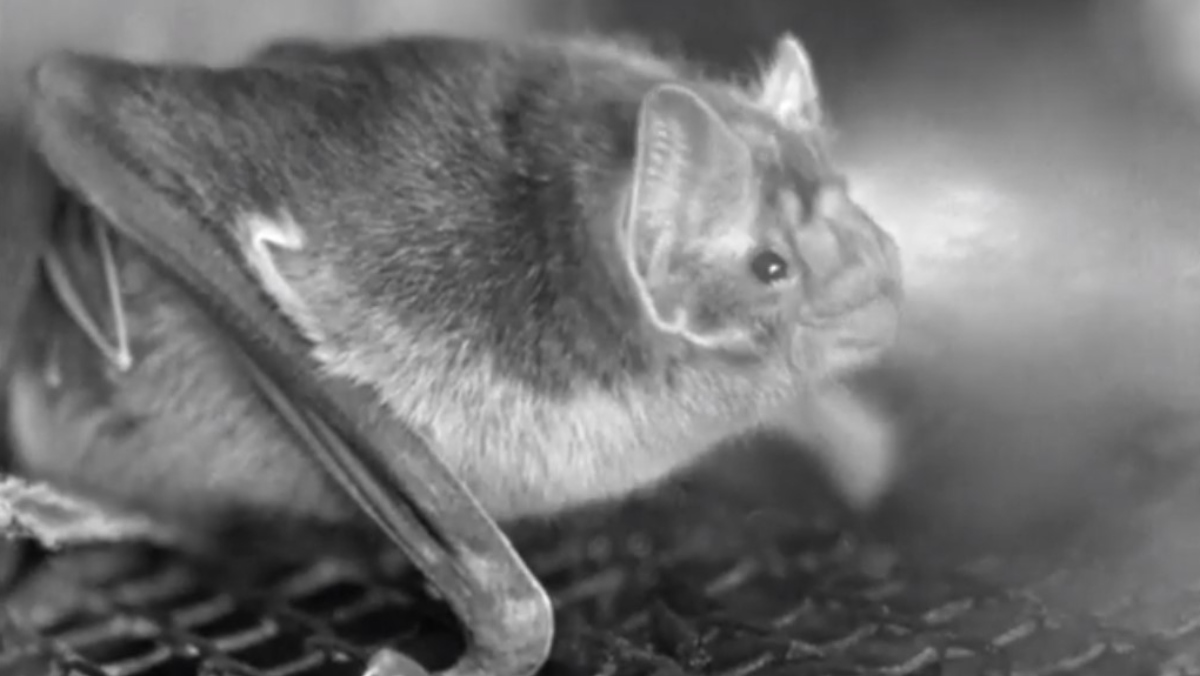 These are the bats that most resemble the vampire legends. They hang upside down from branches, climb head-first down walls, and are known to attack warm-blooded mammals. Painlevé delivers some absolutely freaky footage of one walking on all fours, hobbling on the very same feet that make up its wings.

At this point in the film, I must caution guinea pig lovers about some mildly graphic footage. There’s an interaction between a bat and a guinea pig that might make you uneasy and definitely a little queasy. Painlevé creates tension between these two rodents through close-up shots of the bat’s face and ears cut with shots of it stalking the ill-fated guinea pig. 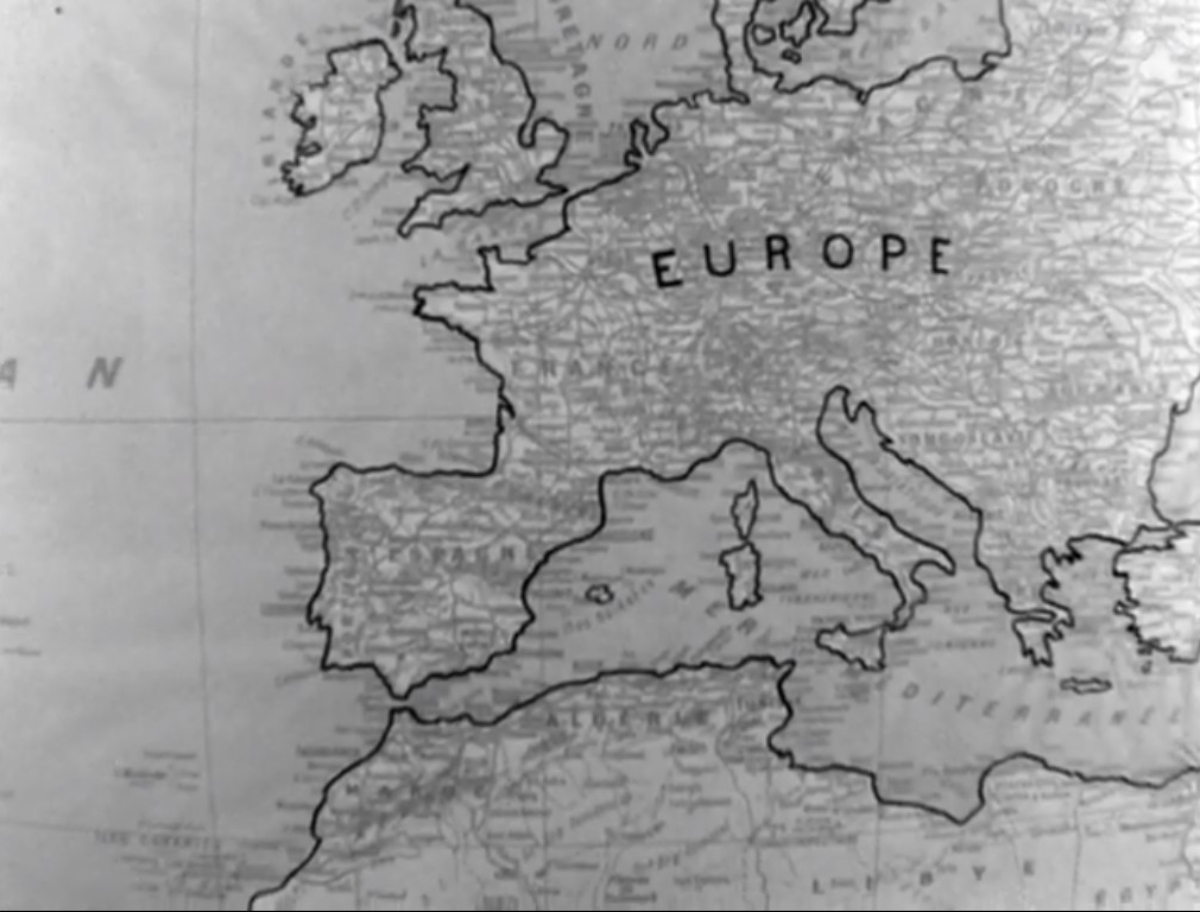 Le vampire ends with footage of a parasite that bats transmit through their salvia as they suck the blood of their victims. Painlevé’s narration relays how they transmit Trypanosoma, also known as sleeping sickness. We see the origins of the trance under which the victims of a vampire are said to walk. But, it also shows Painlevé’s final metaphor for how Nazism infected his native France.