How Do You Keep an 18th Century Library in Order? Bats! - Nerdist

How Do You Keep an 18th Century Library in Order? Bats!

A lot of work goes into maintaining a proper library, let alone a proper library housed in a mid-18th century Baroque palace and featuring thousands of texts dating as far back as the 1300s. If that sort of thing in any way coincides with your five-year plan, you’re gonna need some bats. Yes, the spooky winged kind.

At least that’s our main takeaway from Palácio de Mafra, per Atlas Obscura. The Portuguese landmark, whose edifice dates back to 1755 and was declared a national monument in 1910, has one nifty trick up its sleeve for keeping its 36,000 volumes of literature in tip top shape.

Living peacefully within the palace walls is a colony of Common pipistrelle bats who sleep soundly during the day and hunt book-munching insects in the thick of the night. Vexing though this arrangement may sound to some, it’s actually run quite smoothly for years now.

As nocturnal beasts, the bats primarily keep to themselves, napping behind shelves or out in the campus garden, while the palace is open to visitors (most weekdays until 4 in the afternoon). Hour after Mafra closes its doors to the curious public, the critters awaken to survey the Rococo library on the palace’s second floor for any sign of its natural prey: the moths and worms that chow down on paper and bookbinding. 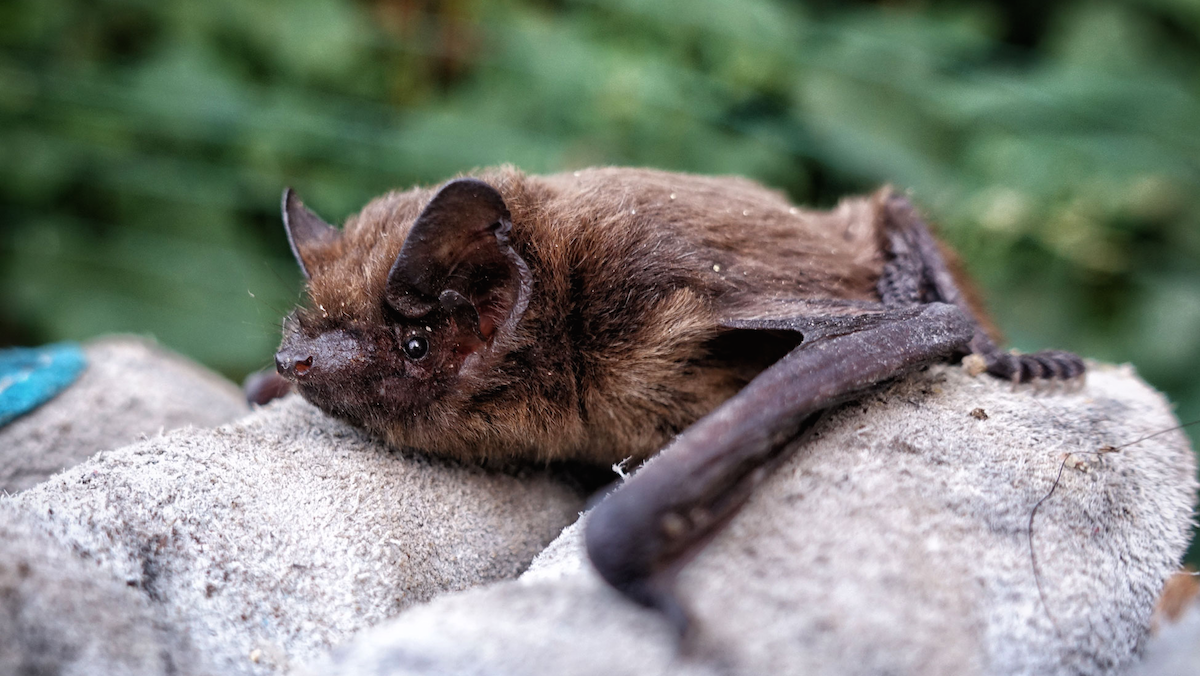 This “organic” substitute for the more common pesticides employed by such institutions, which range from the chemical to the radioactive, is not only healthier, but loads more charming. And though you’re not especially likely to meet one of these inch-high night watchmen upon any trips to the palace library that you find yourself lucky enough to take, you’ll still be able to enjoy the comforting notion that all around you, high and low, just waiting to wake, spring, and feast, are dozens of tiny airborne prowlers more devoted to the preservation of literature than your average Marie Kondo detractor.