Janelle Monáe is what Hollywood likes to call a triple threat. As a singer, songwriter, and actress, she is a showbiz powerhouse. She’s made hit songs, and she’s starred in movies like Hidden Figures and the upcoming thriller, Antebellum. And now she has her sights set on the kingdom of Wakanda in Black Panther 2 and playing one of Marvel’s most iconic female heroes. 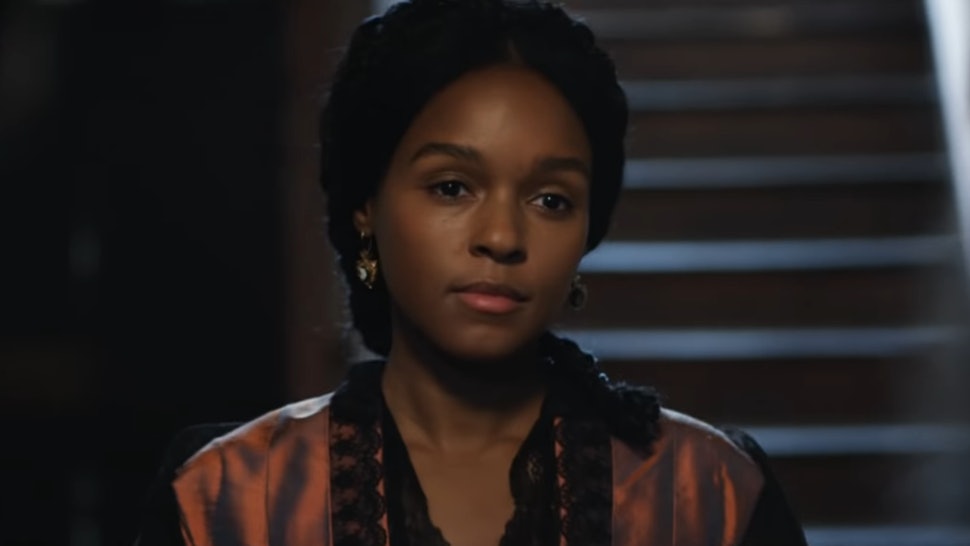 In an interview with Empire Magazine, Monáe mentioned talking to director Ryan Coogler about a possible appearance in the upcoming sequel. The character she most wants to play? It’s none other than the X-Men’s Storm. A character who, as Marvel Comics fans know, was once married to King T’Challa. She was Queen of Wakanda. 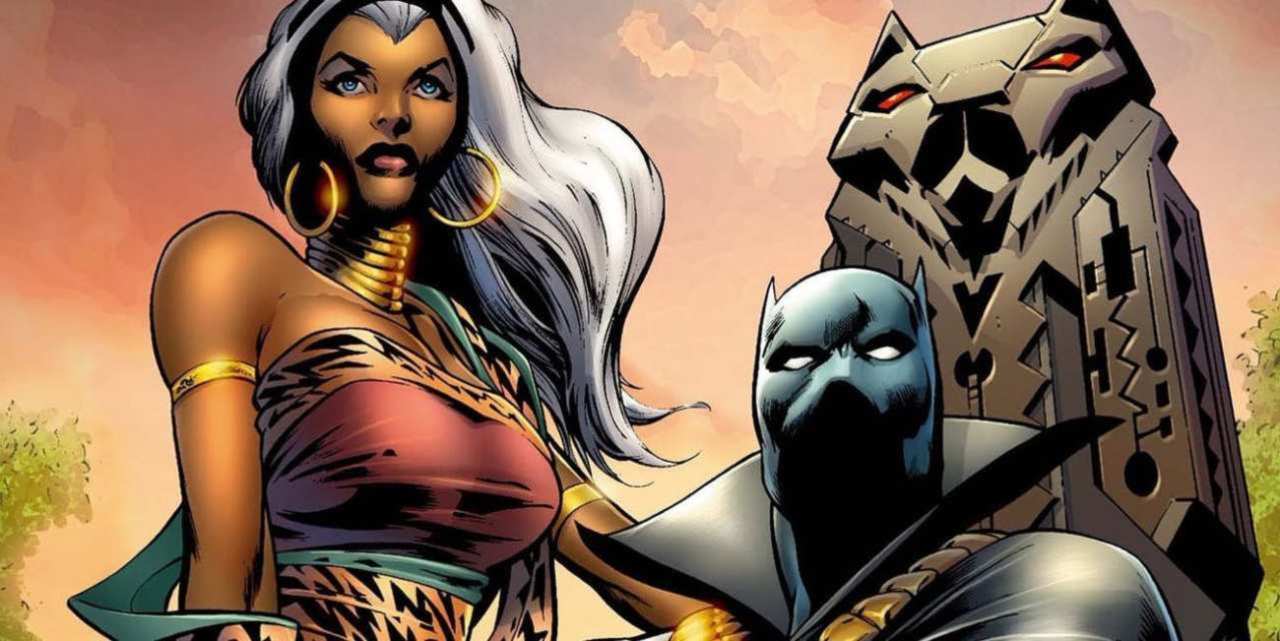 In the interview, she mentions how the cast and crew of the first Black Panther hung out in her Atlanta studio while they filmed. This was when she recorded her last album. She mentioned to everyone involved how she’d love to be in a potential sequel and how her dream role was that of Ororo Munroe, a.k.a Storm. She told Empire the following:

“I definitely have thrown it out there. One of my dreams has always been to play Storm. I don’t know if she comes in Black Panther, but it would be a dream to have her in it. I don’t know where they are with that. A lot of women have played Storm and they’ve done an exceptional job, and I would love to be in that line of artists and get to do Storm justice.” 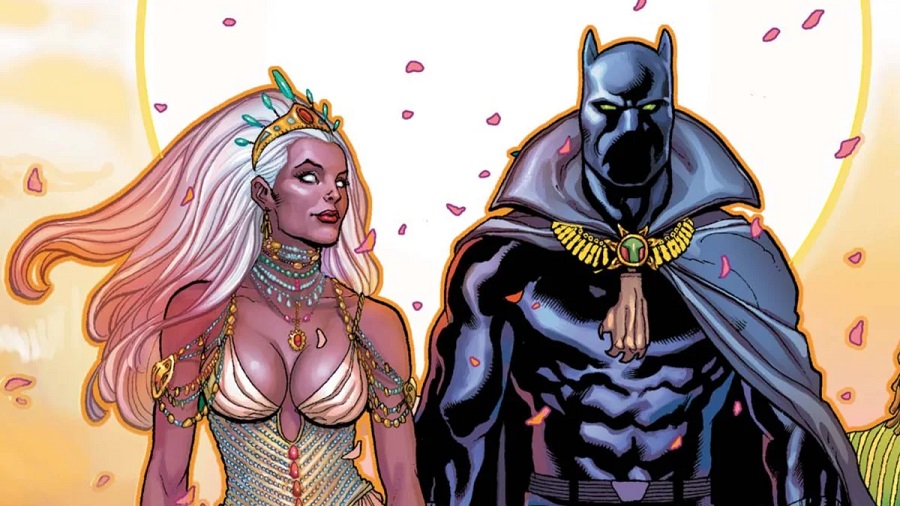 Rumors have stated that Storm could play a pivotal role in the Black Panther sequel—particularly since the Disney/Fox merger is complete. It’s also rumored that Kevin Feige would like to introduce the major individual X-Men characters in separate projects before bringing them together for an X-Men team-up film. Given Storm’s history with Black Panther, it makes sense for her to show up in a sequel. Especially if other rumors are true and Black Panther 2‘s villain is Namor the Sub-Mariner, another famous Marvel mutant.

Janelle Monáe certainly resembles comic book Storm more than any of the two actresses who have already portrayed her. The only drawback is that she’s only five feet tall, a far cry from the statuesque weather goddess. But hey, that’s why they make lifts. Besides, Hollywood has been convincing us for years that Tom Cruise isn’t super short. She fits the part in every other way, so let’s hope this happens.