It seems like at this point, every classic TV show from the ’60s has had some sort of reboot. Either on the big screen or as a new television series. There’s The Brady Bunch, Bewitched, Leave It to Beaver, The Addams Family, and of course, Star Trek. The list is long. But one show which has somehow never received the reboot treatment is Gilligan’s Island. But we almost had a horror version in the late ’90s, from writer/director James Gunn.

Thanks to GameSpot, we’ve learned that over twenty years ago, Gunn actually had a really wild pitch for a Gilligan’s Island movie reboot. One which involved the world-famous castaways resorting to cannibalism when a rescue of the S.S. Minnow passengers never occurs. And he would have made it with none other than Charlie Kaufman. He told the full story via his Twitter.

What’s truly wild about this story is that Warner Bros. was totally down for a version of the classic show where the Skipper tries to eat his “little buddy.” But Sherwood Schwartz, the creator of the original series, stopped Gunn in his tracks. Schwartz, a famously very straight-laced kind of guy, once bristled at the tongue-in-cheek innuendos of The Brady Bunch Movie. So there was no way he was ever going to approve of a movie where Mary Ann tries to kill and eat Ginger. 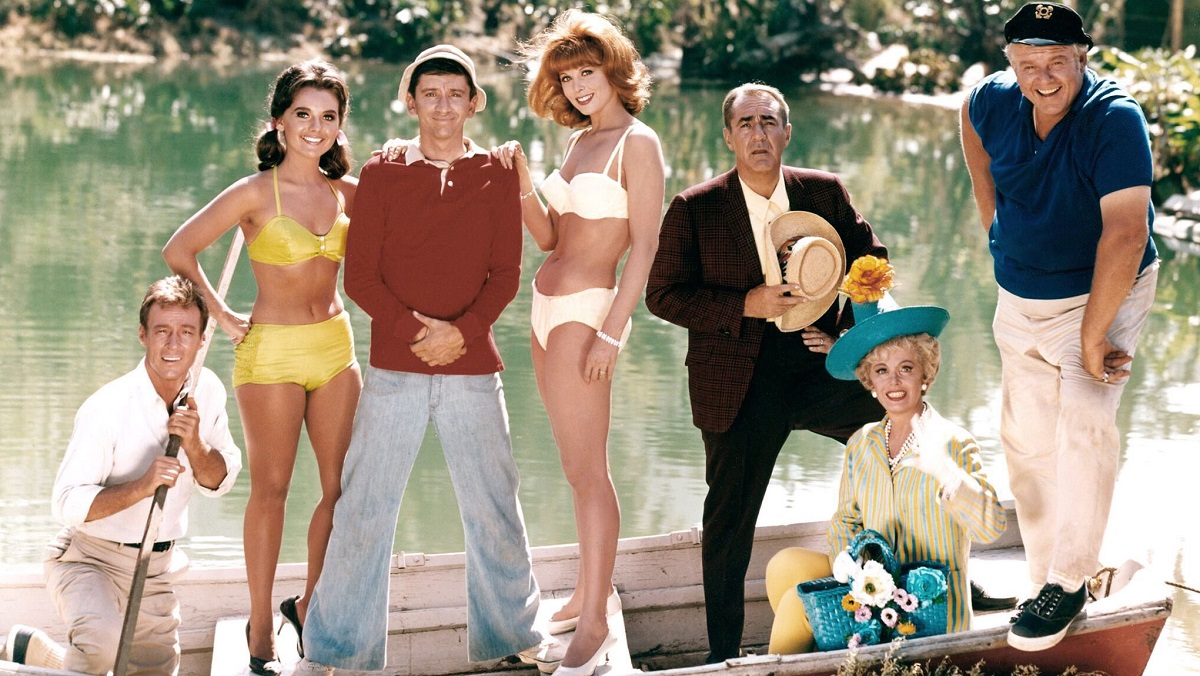 After Schwartz passed away, and after the success of Guardians of the Galaxy, Gunn thought maybe there was a shot. But alas, the Schwartz estate ensured that it would not happen. We’ll just say this. A cannibal Gilligan’s Island is more compelling than Gilligan’s Planet, where the castaways try to get off the island but wind up in space. Yes, that was an actual Saturday morning cartoon that actually made it on the air. Hopefully, someone at some point lets Gunn make the Cannibal Holocaust version of Gilligan’s Island, because we kind of want to see it.