In Neil Gaiman’s  The Sandman Morpheus rules over The Dreaming. Included in his realm of dreams is a library containing all of the books never written. It’s where unfinished ideas and abandoned projects from some of the world’s greatest authors exist so others may read them. But there’s another room that must also exist in the world of imagination that we’d like to visit just as much. A theater showing movies never made. Including ones actually written by some of the world’s greatest directors. It’s an idea we can’t stop dreaming about after some famous figures in film shared just how many un-produced scripts they have. 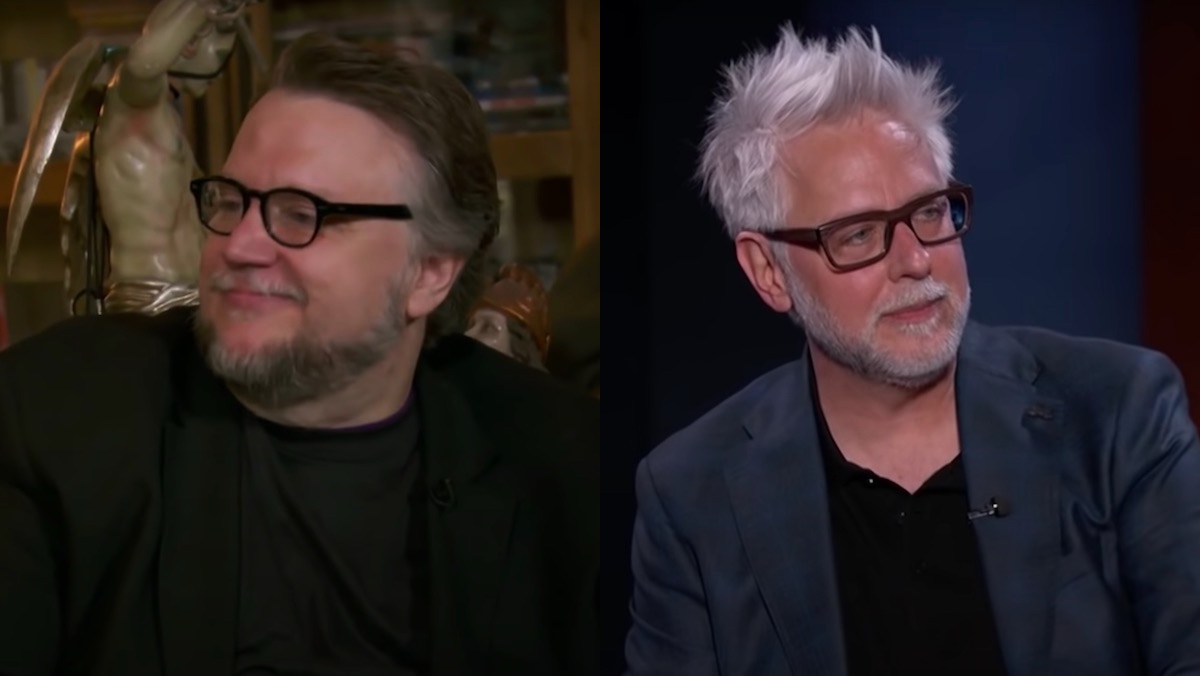 Twitter user Kaleb Wilson asked a number of popular directors how many screenplays they have written that never made it to the screen. Guillermo del Toro‘s reply (which we first saw at The AV Club) is a sobering reminder of just how much work and disappointment goes into even the most successful movie careers. In his career, he has finished 33 scripts. And a whopping 20 exist only on paper. As he pointed out, all that work represents a big chunk of his life. Not that del Toro thinks he wasted any of it though.

By my count I have written or co-written around 33 screenplay features. 2-3 made by others, 11 made by me (Pinocchio in progress) so- about 20 screenplays not filmed. Each takes 6-10 months of work, so, roughly 16 years gone. Just experience and skill improvement.

Some of the Oscar-winner’s un-produced scripts are well known. But not all of them. There are movies he wanted to make that only a handful of people will ever know about. What’s frustrating though is that they don’t exist only in his mind. They’re sitting on a page waiting for a camera and crew to shoot them. Same with Guardians of the Galaxy‘s James Gunn.

Clearly box office and critical success is anything but a guarantee to make any movie you want. The Last Jedi‘s Rian Johnson has seven un-shot scripts.

Duncan Jones and Edgar Wright also chimed in on the conversation to share some insight into writing screenplays. Their experiences show the unique challenges posed by writing movies.

Indeed, I said once about a project I was writing on, I think the better draft is buried under three coats of paint.

None of these finished screenplays exist in Morpheus’s library. It holds only those works never actually written. But these films are definitely showing in The Dreaming’s movie theater. And we can only imagine how big the audience is for each of them.