Sony’s Spider-Man-centric universe is growing bigger everyday. Following up on the recent news that Sony was developing a female-led spider-movie, Deadline is reporting that they will also be bringing a lesser known Spidey character, Jackpot, to life. 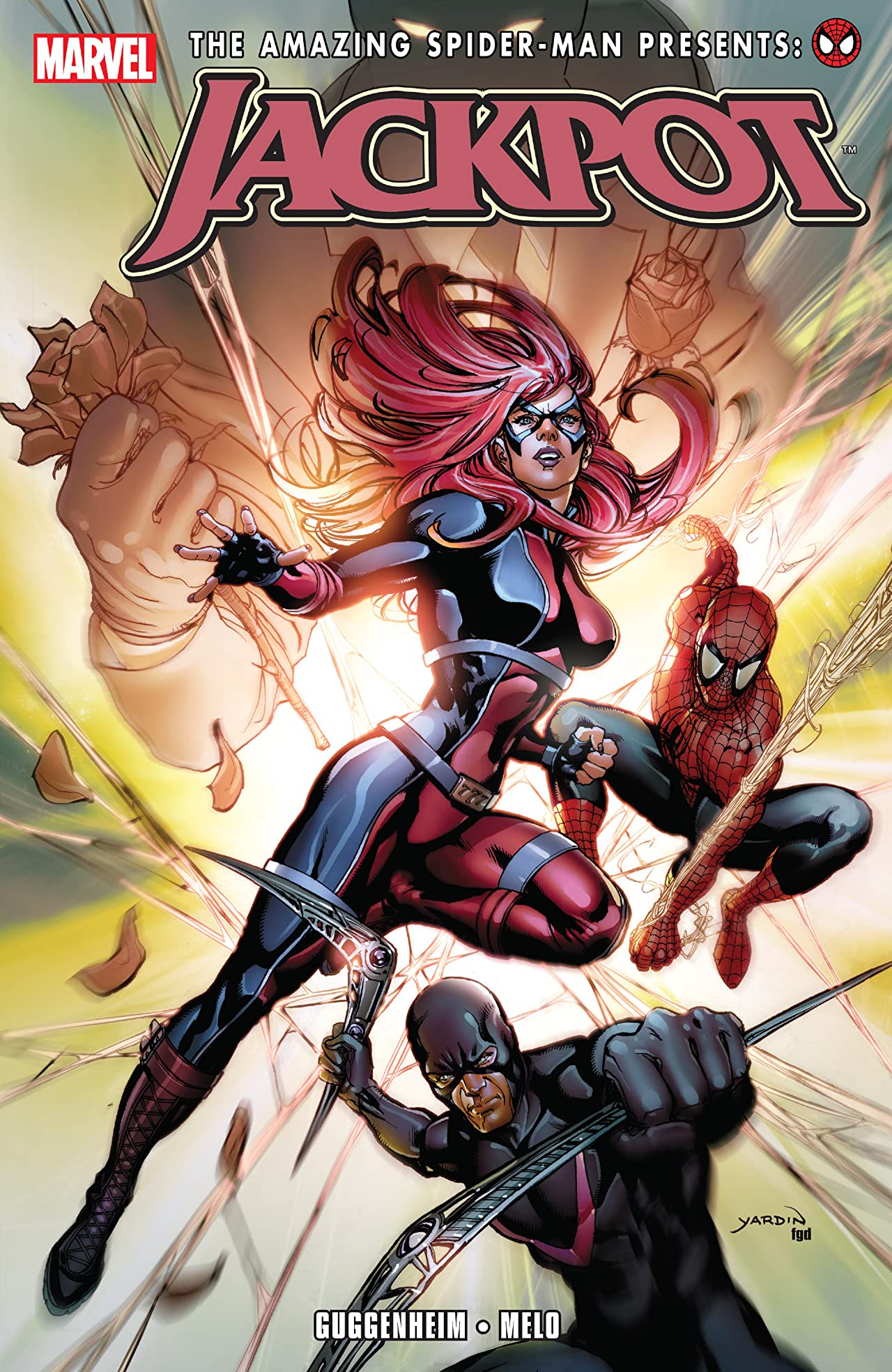 Created by Dan Slott and Phil Jimenez, Jackpot was first introduced in 2007’s Spider-Man: Swing Shift. Her long red hair, penchant for using the phrase “tiger” and her moniker all hinted that she was MJ’s alter-ego. But, the truth was a different matter. Jackpot was actually young mother Sara Ehret. She gained her powers like so many others in the spider-verse whilst working at Oscorp. There have been others who have worn the Jackpot moniker, but the Deadline report states the Marc Guggenheim scripted film will be a “a feature about a crime fighting mom in the comics,” meaning it’s likely going to be about Sara.

This isn’t Guggenheim’s first brush with the character though. The Arrow-verse mastermind wrote the character in his own mini-series. As for potential storylines, Sara doesn’t really play a key role in any Spider-Man lore. But that could actually be why Sony has picked her up for her own movie. The studio is trying to build its own cinematic universe so the less connections the better. We have yet to have a super-heroic mother on screen, so that’s a cool hook. Plus it will edge out Marvel’s most famous mother Sue Storm who will be coming to screens soon! We could see the story of both Jackpot’s with Sara taking on the role and later handing it over to Alana Jobson. Jobson meets a tragic fate whilst working with Spider-Man so that could potentially come into play. 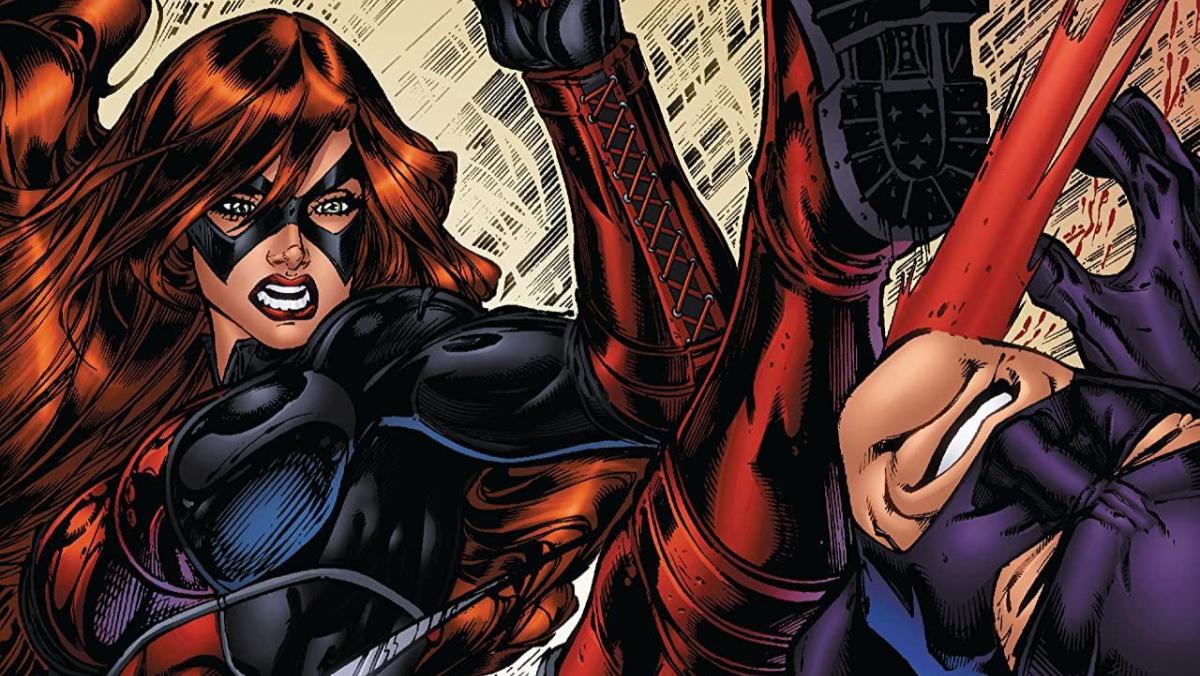 Whatever happens this is another interesting addition to the ever growing Sony Pictures Universe of Marvel Characters. *lol*