Hawkins, Indiana seems like it should be a nice place to raise your children. There’s lots of open space to explore, a big public pool, a hip new mall, and a video arcade. Unfortunately, it’s also overrun with terrifying monsters and shadow government agencies. But while that combination might make for a difficult place to live, it does make for one hell of an entertaining television show. That’s what Stranger Things 3, which combined silly ’80s Red Scare paranoia with a killer body invasion horror story, certainly was. It had plenty of comedy, action, horror, and heart. Here are the 10 best moments from the season. 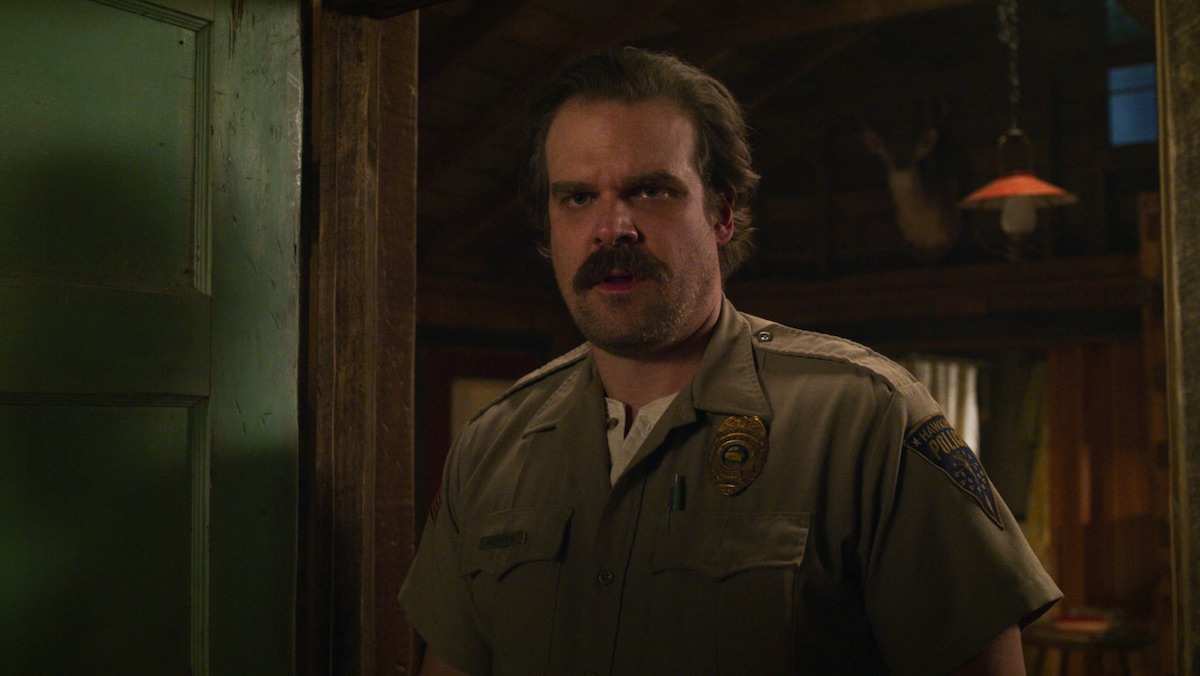 Stranger Things 3 is set in 1985, so don’t worry, this isn’t a diatribe about “kids today”. This is a diatribe about kids at any time. Mike’s blatant disregard for Hopper’s reasonable “3-inch” rule, along with Mike’s disrespect when Hopper tried to have a sincere conversation with the young couple, was so out of line that Hopper flipping out on him in the truck might have been an understated reaction. The Chief might have been a little manic in the early part of the season, but after six months of Mike, we get it. We get it.

If you live in a small town and your mayor is named Larry, just to be safe assume he’s a craven moron who will ruin your summer. Also hope that your Chief of Police has the guts to stand up to him, like Hopper did with Larry Kline, who was helping the Russians with their secret plans. The beating Hopper gave him, while Joyce prevented the mayor’s secretary from stopping it, was one of the funniest, most satisfying moments of the season.

The Wheeler Woman Have a Heart-To-Heart

While her misogynistic bosses were belittling “Nancy Drew” and ignoring one of the biggest stories in the world, Nancy Wheeler was putting her nose to the grindstone and staying on the case of the diseased rats. But sometimes even the strongest of us can use a pep talk, and she got one hell of one from her mom, Karen, who also learned how much her daughter admires her. The two Wheeler women’s touching, heartfelt conversation helped ground both of their stories during a beautiful, quiet moment.

Joyce Calls The Government Back 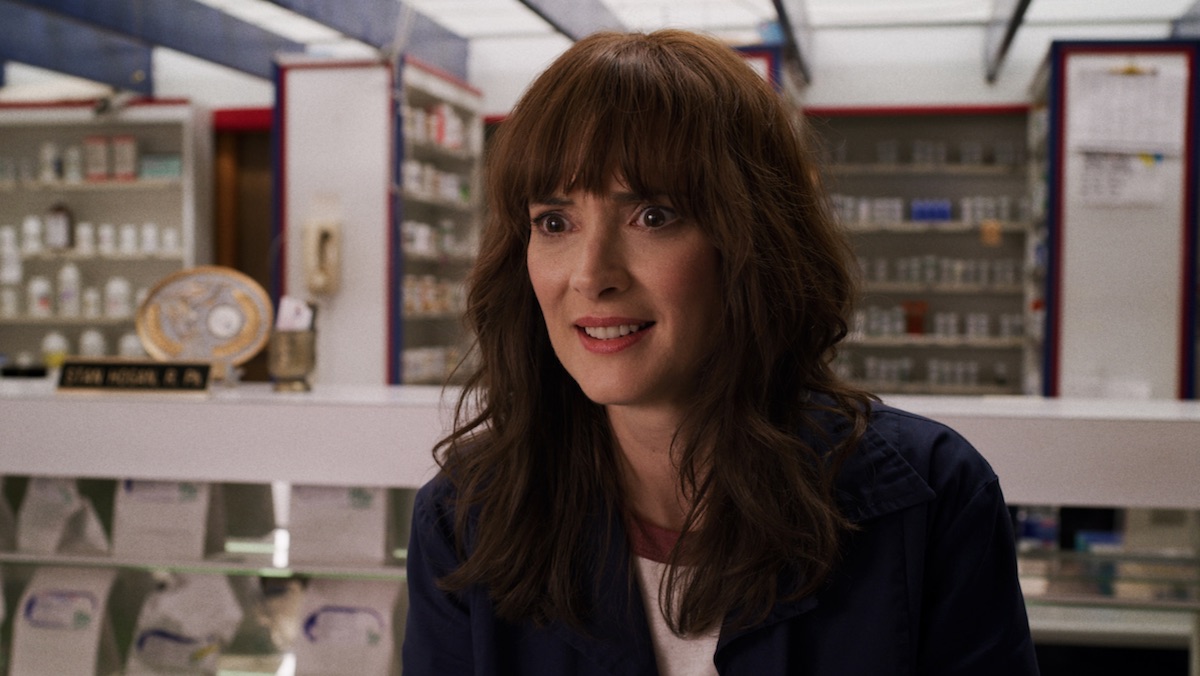 The smartest person in season three was Joyce Byers, who was the only one intelligent enough to realize that, in a town full of Upside Down monsters, magnets don’t just fall by themselves. She was easily one of the show’s MVPs, partly because she spent a lot of it yelling at/ignoring people less capable and determined. Almost all of her moments can qualify as being among the best, but we’re going with her calling back the government after Hopper didn’t properly convey the urgency of the situation. Sometimes you need a mother’s tone to really get a message across.

If the show’s first two seasons taught us anything it’s this – having great hair does not help you in a fistfight. After coming up short against both Jonathan and Billy previously, poor old Steve managed to beat up a Russian soldier of all people, ending his losing streak, much to the joy of Dustin (and us). This moment only gets better later, when Steve still received an ass-whooping. At least he has still his hair to help distract from his bruises. 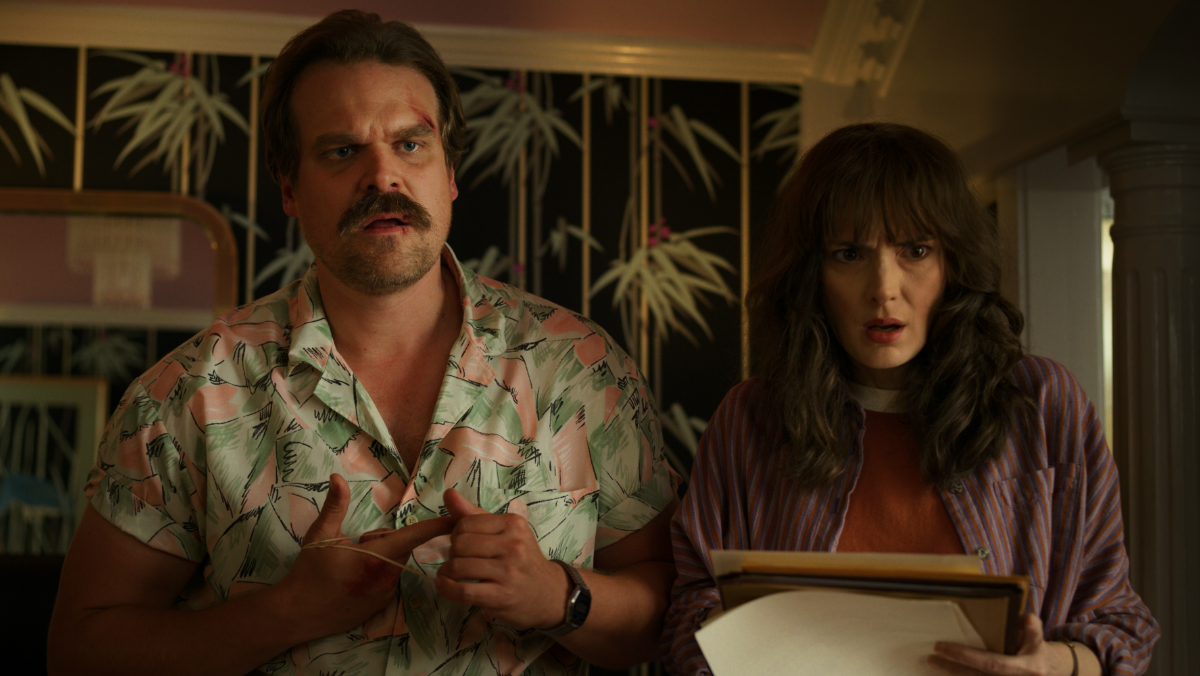 Brett Gelman’s paranoid underground investigator Murray Bauman helped Jonathan and Nancy get over the relationship hump in season two, and he tried to work his Cupid magic again this year. Only, he didn’t mince (his very loud) words when it came to calling out Hopper and Joyce’s obvious sexual tension, during one of the most hilarious scenes of the season. It only got better when Alexi asked what all the yelling was about.

Robin Comes Out to Steve

Maya Hawke’s Robin was the breakout star of season three. Not only was she smart, funny, empathetic, and capable (decoding that Russian message was maybe the single most brilliant thing anyone did all summer), her and Steve were maybe the greatest duo of the season. Their best moment was their most tender one, even if it did happen on a public bathroom floor. When Robin came out to Steve it was powerful and moving. This moment showed the strength and vulnerabilities of the characters as the two solidified their friendship in the middle of chaos. 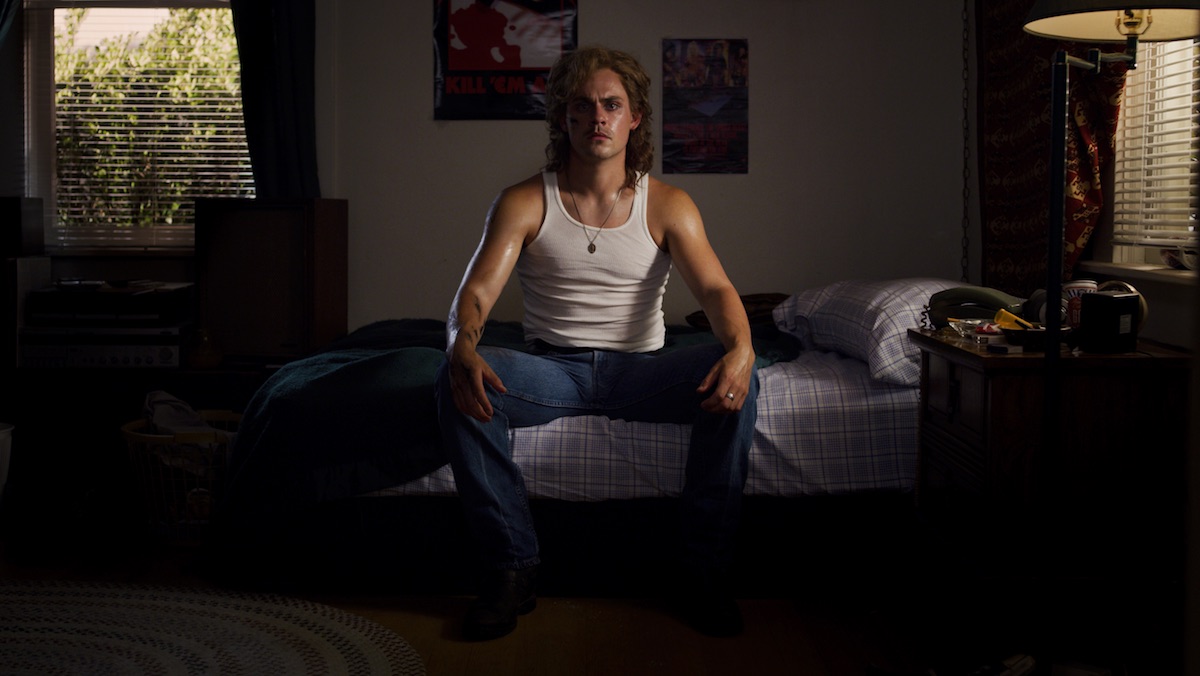 The last thing we expected was to ever feel any kind of sympathy for Billy, but learning about his difficult life and how the mother he loved so much left him and his abusive father behind, turned him from an evil caricature into a fully formed person worthy of empathy. That made his sacrifice to protect Eleven from the Mind Flayer all the more emotional, as a misunderstood person earned redemption as he died a hero. And in case any piece of our heart was still intact after seeing that, Max’s reaction to his death broke the rest of it.

Dustin’s friends doubted the existence of Suzy all season, but in their greatest hour of need, his possibly imaginary girlfriend proved to be very real. And also very in love with him. Suzy’s refusal to give Dustin the answer he needed to save the world resulted in one of the sweetest (and silliest) duets we can remember. We just hope their love proves to be NeverEnding, because you never know when you’ll need a genius in Salt Lake to help you stop the Mind Flayer again. 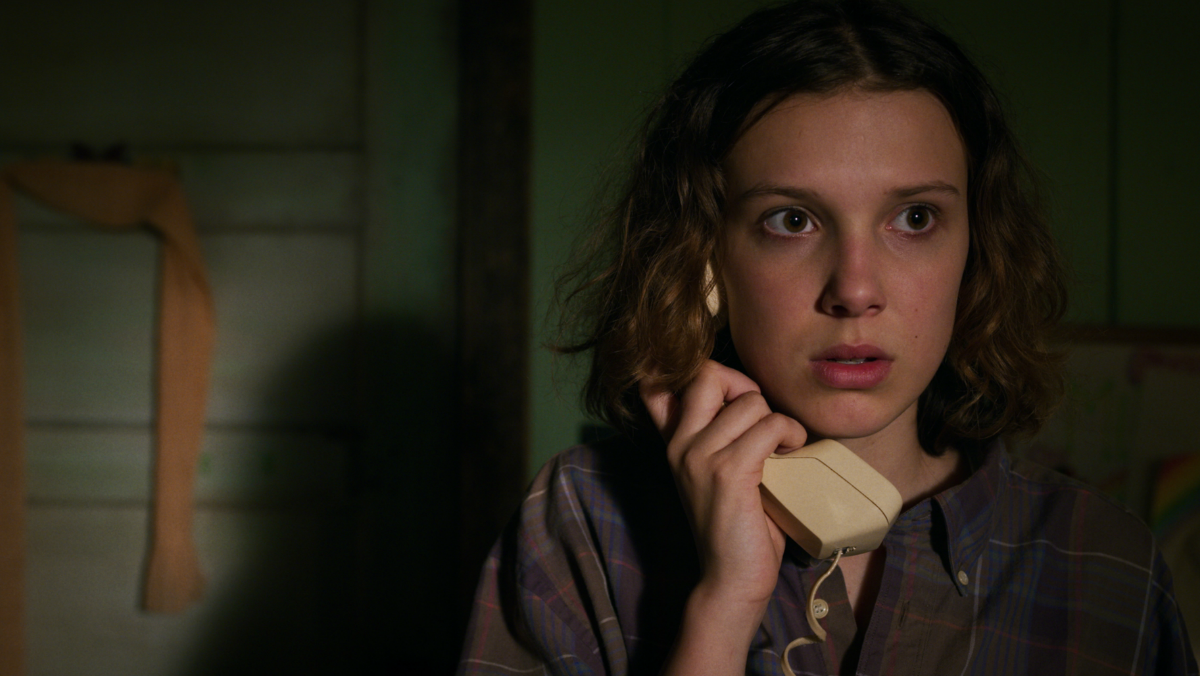 Oh, sorry, we’re not ready to actually discuss this yet. We’re too busy trying not to turn into a blubbering mess like we were when we watched Eleven read just how much Hopper loved her. He tried to be a good dad, while acknowledging he didn’t have all the answers. This might be the single most heartbreaking moment in the show’s three seasons. It showed that, despite all of the monsters and evil Russians, Stranger Things works because we care about the good people who live in Hawkins.

Maybe it’s not such a bad place to live after all. Kinda.