You think there’ve been too many versions of Batman or Hannibal Lecter? They ain’t got nothin’ on Sherlock Holmes. Sir Arthur Conan Doyle’s “consulting detective” has been one of literature’s most versatile and continually adapted heroes since its inception in 1887. The very first appearance of Sherlock on screen was in a short in the year 1900, for heaven’s sake. So after 134 years, if you’re going to adapt the character’s world yet again, you’re going to need a new spin. Netflix hopes The Irregulars will be just that.

In the Sherlock Holmes mythology, the “Baker Street Irregulars” are a group of street urchins in the employ of Holmes. They are his eyes and ears in the seedier parts of Jolly Ol’ Londontown. This version, naturally, will focus on that group. It appears they will have more in the vein of the supernatural to deal with. Various adaptations of Doyle’s stories have included a supernatural tinge, we should note, the original stories were always rooted in Victorian-era science. It’s elementary, really. 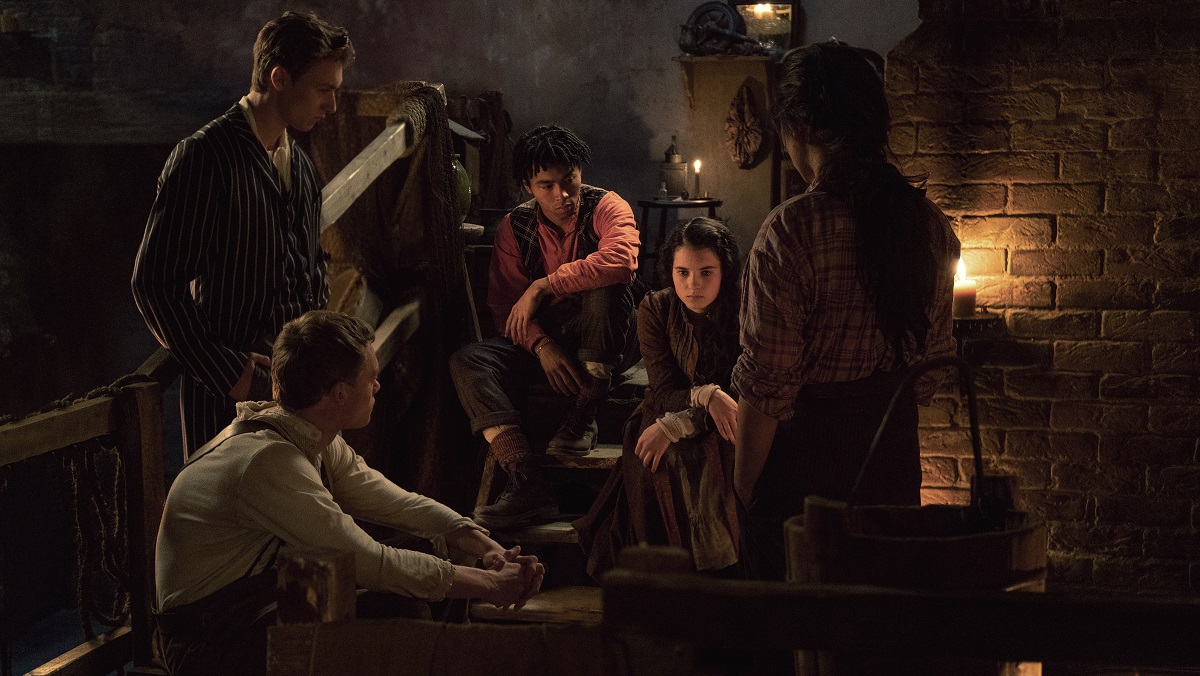 It gets even more intriguing. Netflix’s official description for the series alludes to Homes and Watson as less than trustworthy sorts.

The Irregulars is a dark, mysterious eight-part drama that follows a gang of troubled street teens who are manipulated into solving crimes for the sinister Doctor Watson and his mysterious business partner, the elusive Sherlock Holmes. As the crimes take on a horrifying supernatural edge and a dark power emerges, the Irregulars (based on the Baker Street Irregulars gang from the original books by Sir Arther Conan Doyle) must come together to defeat larger than life forces.

Mysterious Sherlock Holmes we’ve had before, but a sinister John Watson?! The most stalwartly honest and good man in all of British literature? This is more shocking than the supernatural stuff. But perhaps that’ll all shake out. If the Irregulars themselves are the point of view characters, it makes sense they’d find weird guys paying for information a bit creepy.

The Irregulars will drop on Netflix on March 26 so we can find out together.