In a new world record, a team of scientists working in Japan has drilled a hole into Earth’s crust approximately 26,322 feet below the ocean’s surface. The team of scientists, working as a part of an International Ocean Discovery Program (or IODP) expedition, were able to best the previous record-holder by about 328 feet. Although it’s not the distance record everyone’s excited about: It’s the rare-earth elements. 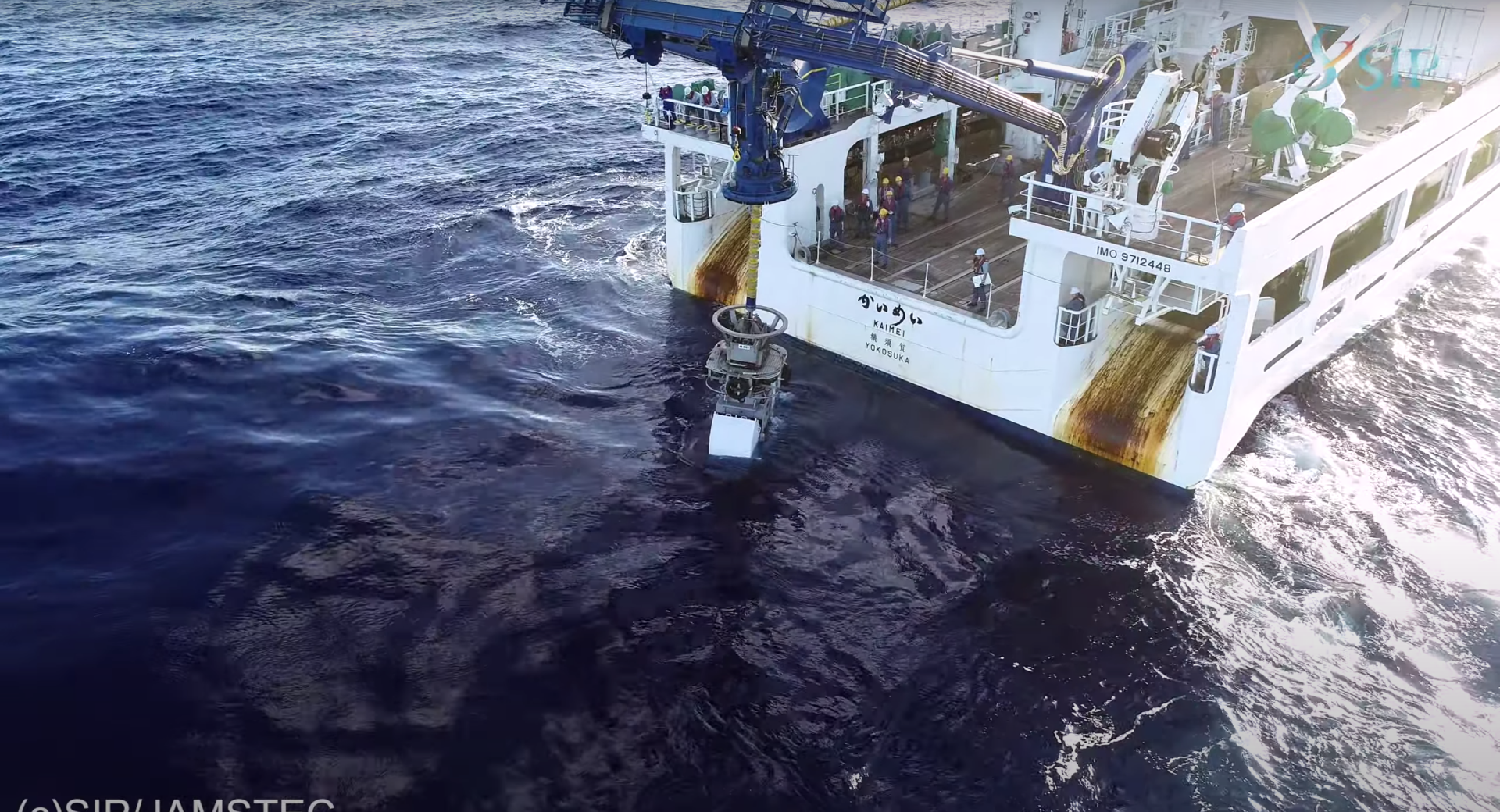 Gizmodo reported on the record-breaking hole, which IODP scientists dug in the Pacific Ocean off Japan’s northeast coast. The achievement marks the first time somebody has broken the previous record in 43 years. (The legendary Drilling Vessel Glomar Challenger set that record in the ’70s.)

To drill the hole, Captain Naoto Kimura of the Research Vessel Kaimei (in the image immediately below) positioned the ship above the drilling site. Drill operators then lowered into the ocean a 131-foot-long “ Giant Piston Corer” via a winch. The corer then proceeded to drill into the ground, ultimately capturing sediment from 124 feet down. 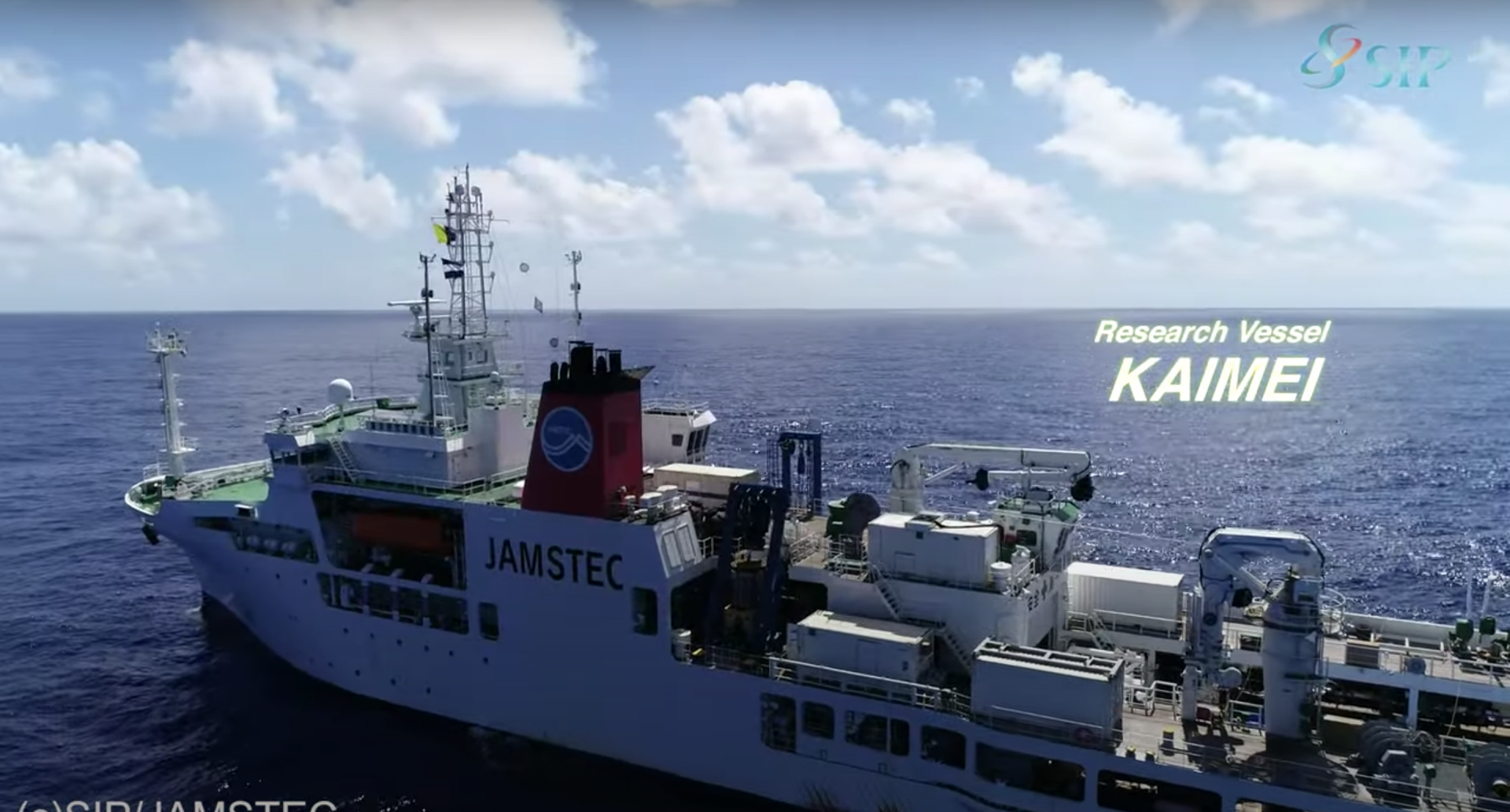 In a blog post, IODP scientists said that the ultra-deep coring operation was very challenging. But it was clearly worthwhile. The IODP team now has plenty of core samples to study, and they’ll likely find loads of rare-earth elements.

Speaking of which, JAMSTEC, or the Japan Agency for Marine-Earth Science and Technology, is even more excited to find out what’s in the ultra-deep core. In the video below, the agency, which owns Kamei and her sister ships, says there’s an enormous amount of rare-earth elements in ultra-deep seabeds; particularly ones in Japan’s exclusive economic zone of the ocean, which is the eighth largest in the world.

As for the rare-earth elements? Those include everything from nickel to platinum. And if that sounds like an exciting prospect for a “gold rush” of sorts, that’s because it apparently is. Other scientific ocean vessels are also scouring the seafloor for rare earth elements. Although perhaps the real treasure they’re finding is all the strange sea-life they come across. (Just kidding, it’s the rare-earth elements.)