As cameras continue to roll on the fifth installment of the Indiana Jones saga, a piece of Indy’s past has just sold for a not-so-small sum. According to The Hollywood Reporter, the fedora Harrison Ford wore in 1984’s Indiana Jones and the Temple of Doom just sold at auction for a whopping $300,000. And while that is quite a lot, it still falls short of the original fedora from Raiders of the Lost Ark. That one sold in 2015 for $500,000. The auction house’s estimates placed the Temple of Doom hat at going for $150,000—$250,000, but it managed to snag just a bit more.

The official auction description says the following of the famed fedora: “Created by Herbert Johnson Hat Company, who also did the hats for Raiders of the Lost Ark. The fedora was a slight update on the original film’s version. Costume designer Anthony Powell and assistant costume designer Joanna Johnston worked closely with Herbert Johnson on the update. It incorporated a more tapered crown than the prior film.” 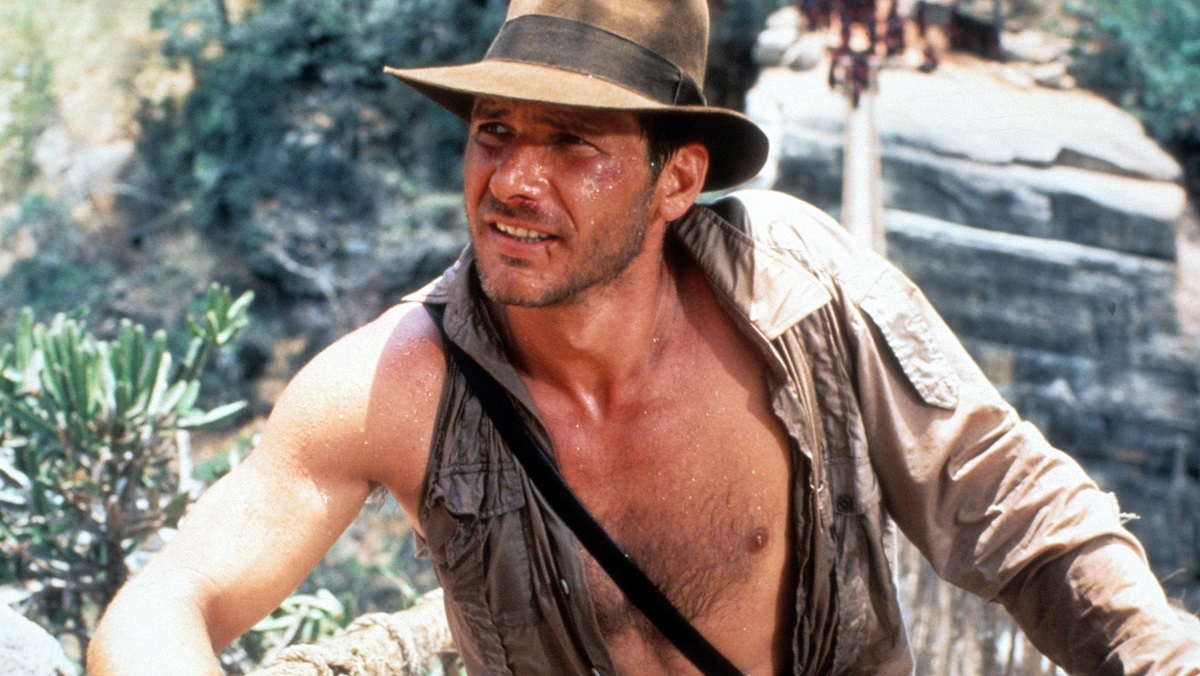 The winner of the Temple of Doom hat is still unknown. But whoever they are, we suggest they keep their Indy fedora in a glass case, Maybe behind some red velvet rope. As Indy famously said, some prized artifacts “belong in a museum.” Indy’s hat is easily a pop culture Holy Grail (pun fully intended) worthy of the honor. The auction house which sold the item was the Prop Store. They also had many Star Wars items up for auction at the same event. It’s a Lucasfilm fan’s dream come true.

Given the eternal popularity of the Indiana Jones franchise, it’s no wonder that the iconic fedora sold for more than estimated. We can’t help but wonder if whoever the anonymous owner is, if they also own other legendary Indy props. Maybe his whip and his jacket? Maybe they are all in their own crates in an endless warehouse with other similar crates. Just a thought.