Elon Musk has just unveiled the device that he and the team at Neuralink want to bring to market. Musk demonstrated the device—which is an implantable brain machine interface (BMI)—using three pigs. With the pigs, the CEO aimed to show the necessary implantation procedure for the device is harmless. Musk also showed that the implantable BMI, named Neuralink itself, was capable of reading brain signals in real time.

Toward the beginning of the presentation, Musk noted that solving neurological issues is an electrical problem. Therefore, he said, people need an electrical solution. It’s like “a FitBit in your skull with tiny wires,” Musk described the Neuralink. The device itself, which is 23 millimeters in diameter and 8 millimeters thick, looks like a tiny, clear yo-yo. It’s roughly the size of a coin, and also has 1,000 tiny wires that connect to neurons in the brain. 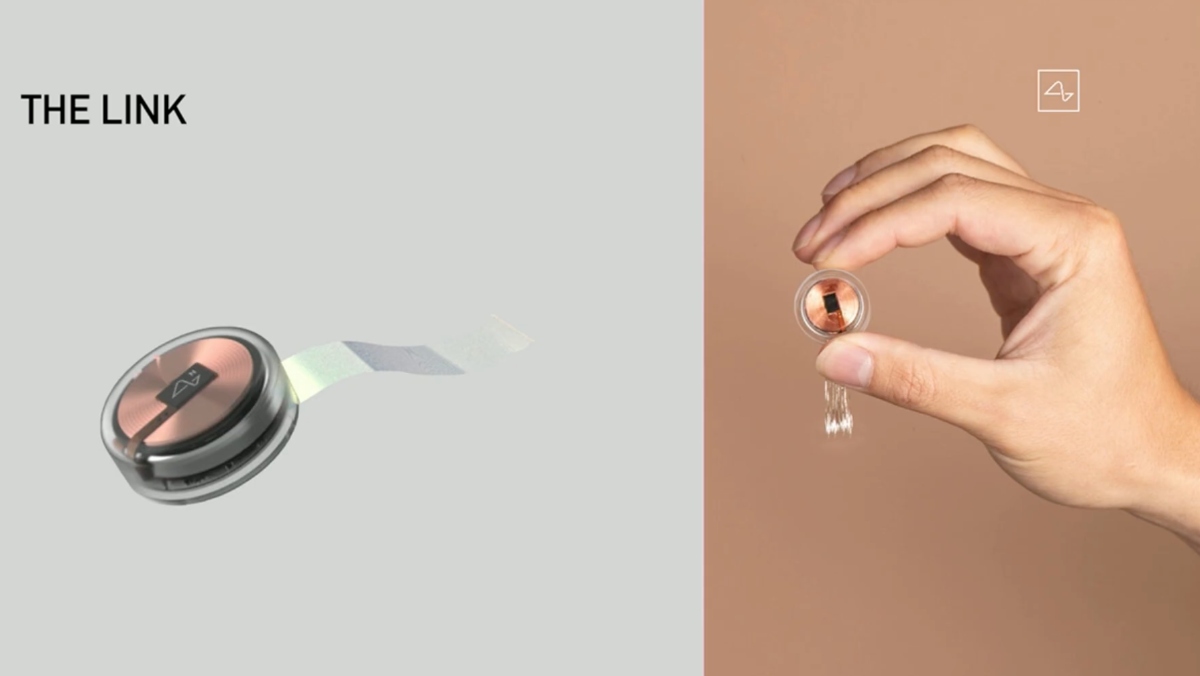 Users of the device would have it implanted in their skull via a robot, which Musk also unveiled. The procedure works by removing a coin-sized piece of skull from a person, then inserting the device in the gap. According to Musk, the average skull is about 10 millimeters thick, which means Neuralink would sit flush with the edge of the skull. “If it’s under your hair, you wouldn’t be able to see it at all,” Musk said. 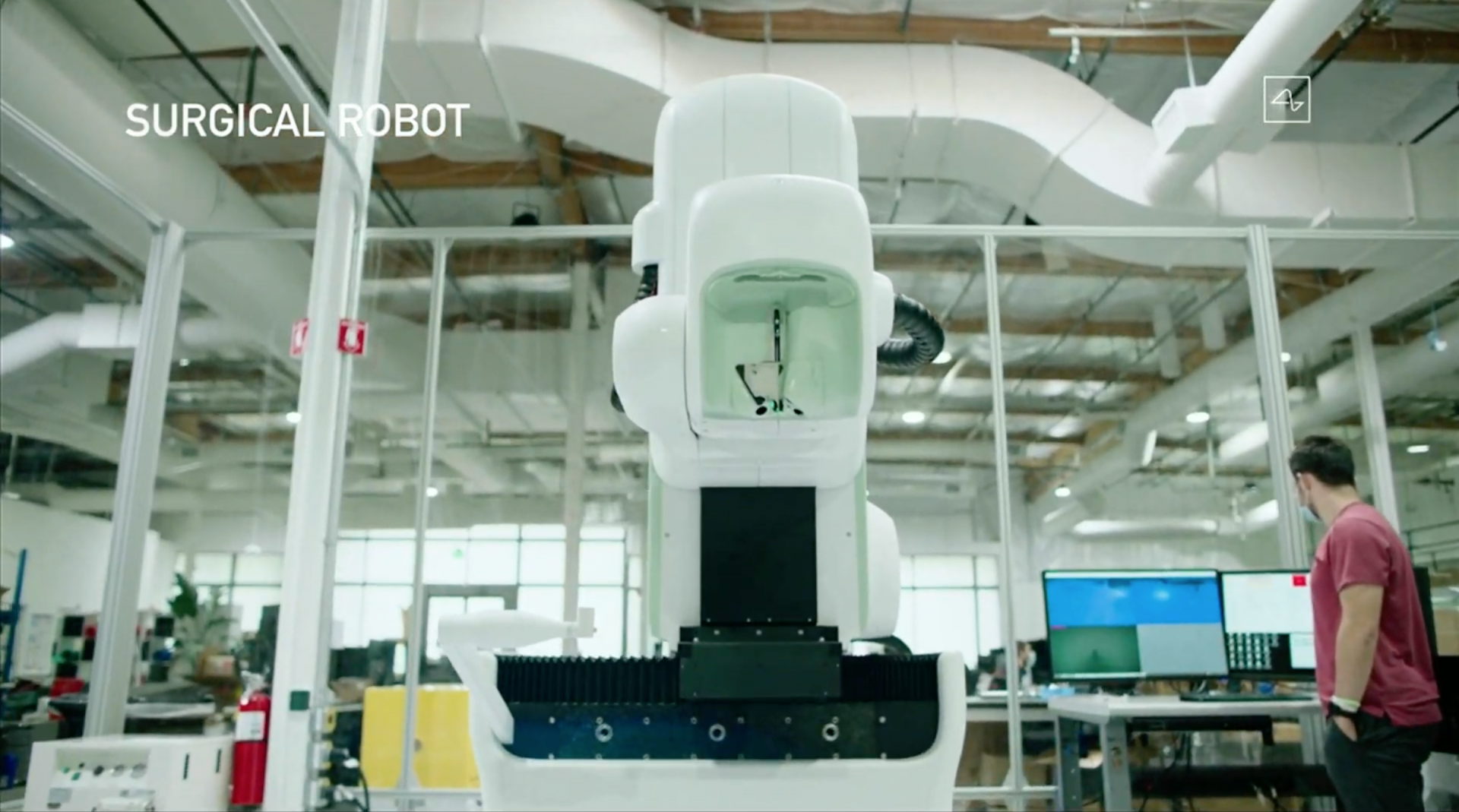 Livestream starting shortly. Please reply to this tweet with any question for the live Q&A... we will be tracking this as the event unfolds.

Musk showed that the Neuralink device works by having it give a real-time readout of the neural activity in the pig with the implant. The device is so precise, it’s even able to “predict the position of all of the limbs in [a] pig’s body with high accuracy.” 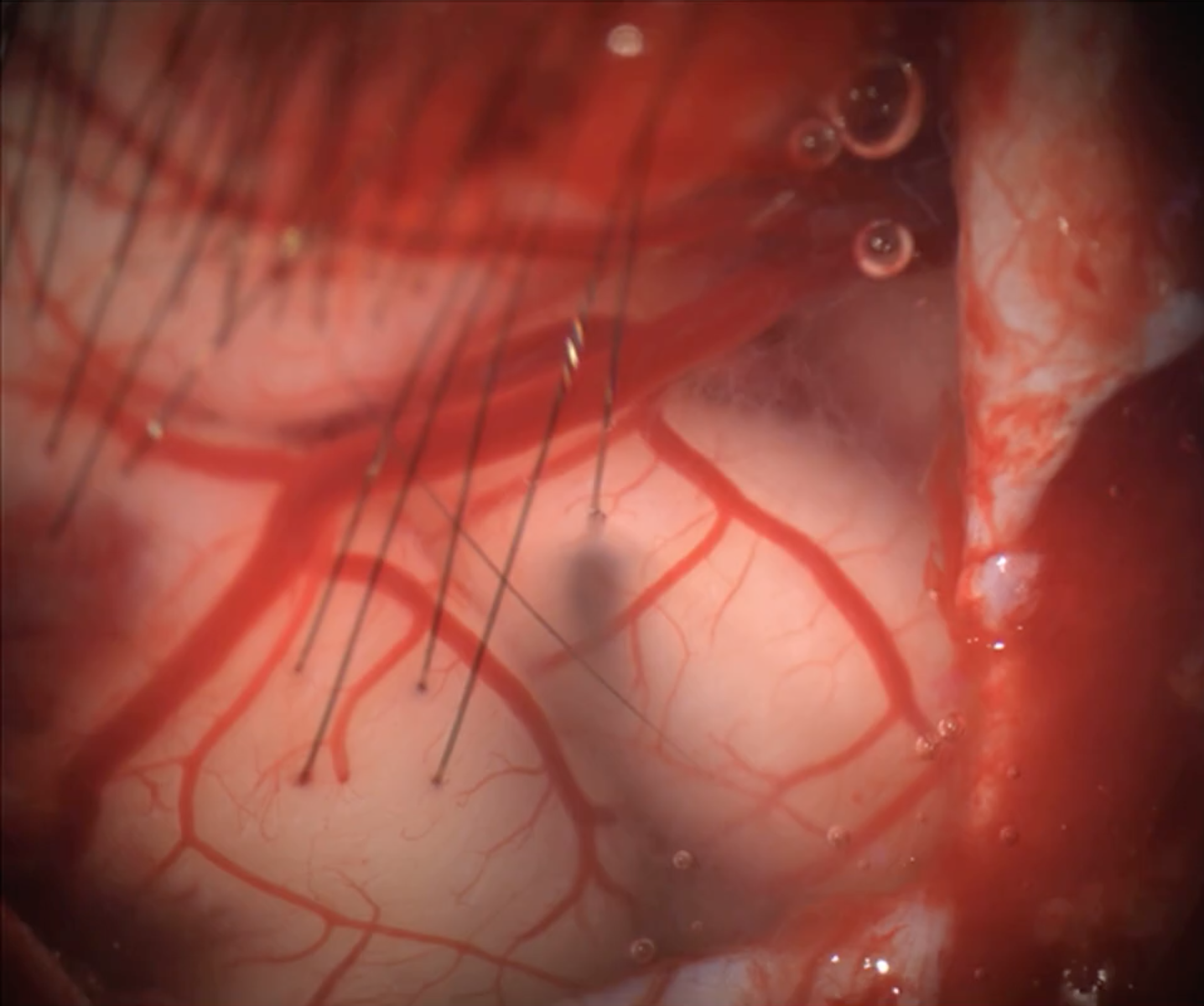 In terms of the tech specs, the device will have a battery life that lasts “all day” and have bluetooth. The device will connect with a user’s phone via bluetooth, and the battery will charge at night. The bluetooth range will be roughly 15 to 30 feet. 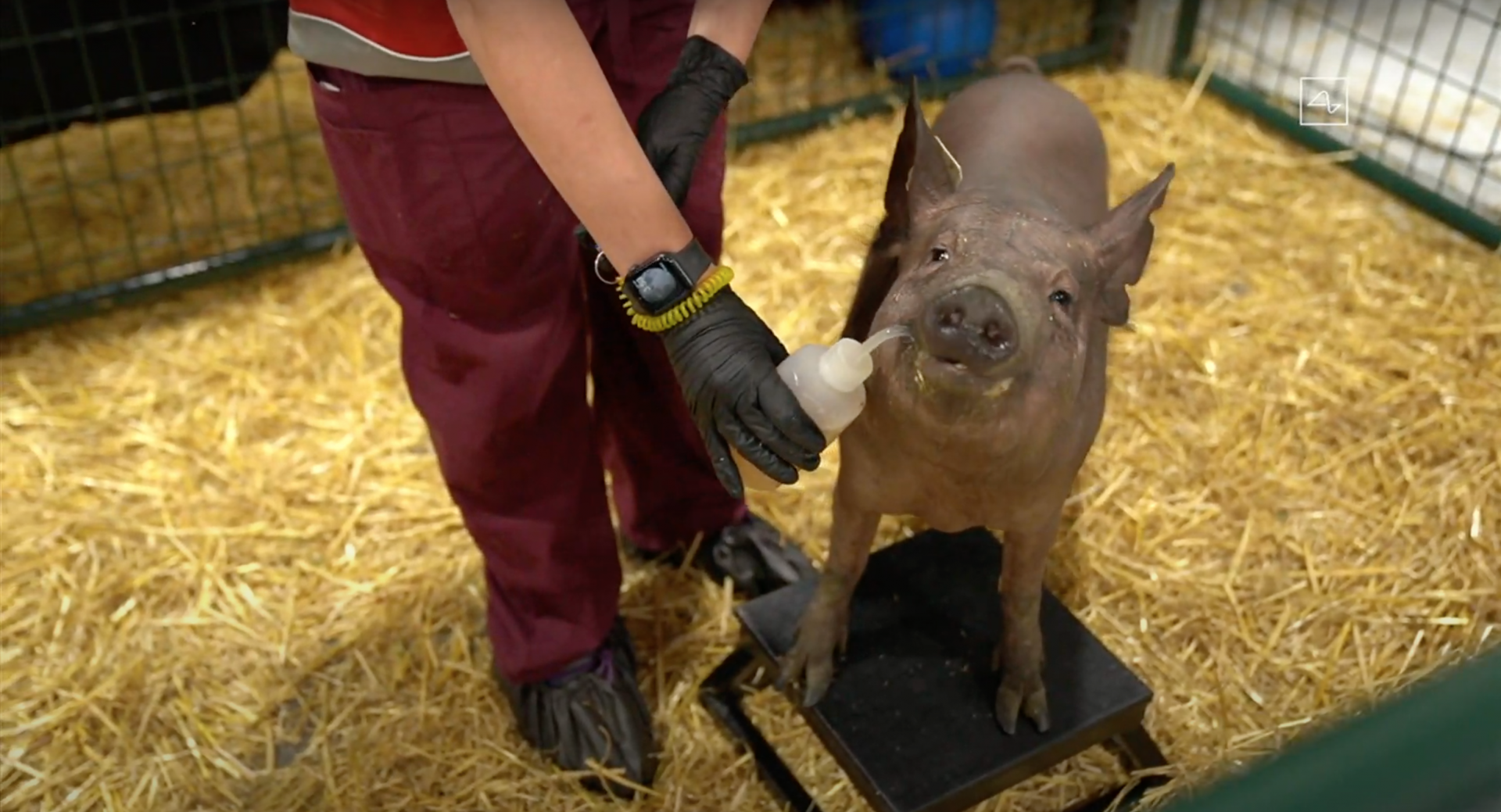 Looking forward, the Neuralink team wants to streamline production of the device so that it can be deployed to people with neurological issues like brain damage, hearing loss, and paralysis. Musk also wants the robot to eventually perform the entire procedure on its own. The team is also aiming for a one-hour-long outpatient implantation procedure performed without anesthesia .