Here Are the Most Spectacular Ways You Can Destroy RC Cars

British YouTuber Christopher Burton has released a video of some of the most spectacular ways to destroy RC cars and we are here for it. (And by “here” we mean nowhere near because of fire hazards.) In the video below Burton shows various ways one can annihilate a remote-controlled car. And luckily for all of us they involve a swinging chainsaw and ring of fire.

Burton, who goes by Half-Asleep Chris online, posted the above video of RC car demolition. The YouTuber created the video in celebration of his channel reaching one million subscribers. A bit of a miracle considering Burton does look a bit sleepy. 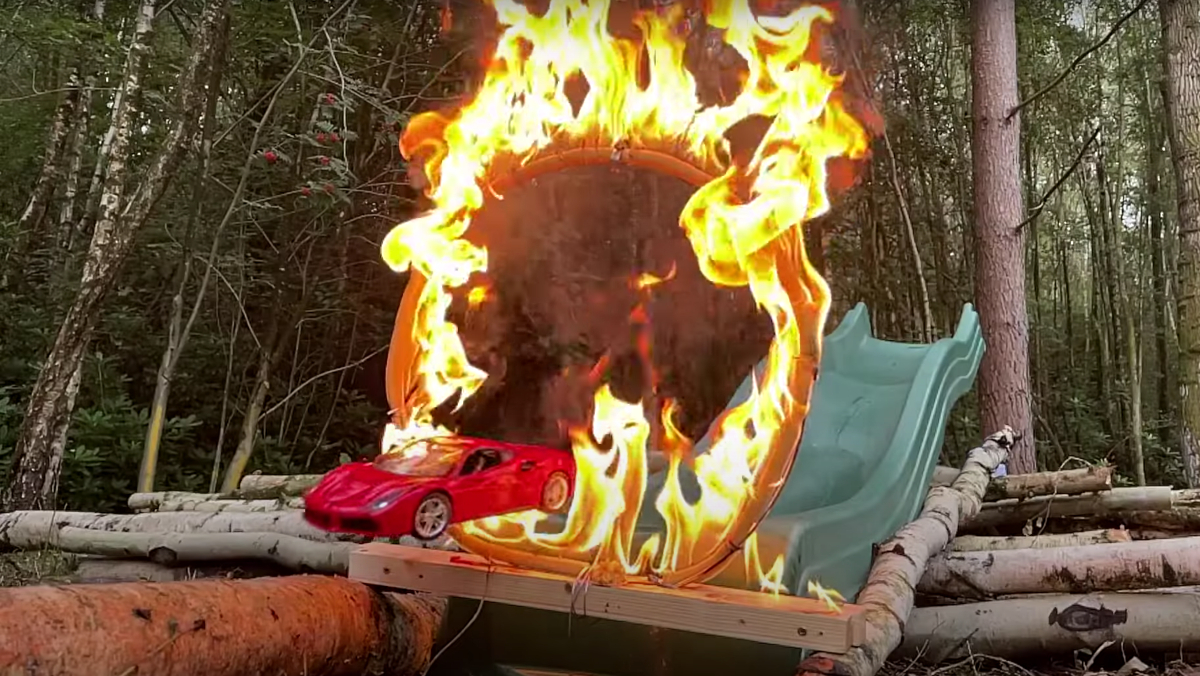 In his contest Burton throws—sometimes literally—the cars through such dangers as The Pain of Pane, The Nail Impale, and The Ring of Fire. Each one of the obstacles brings serious threats. The Axe Swing, for example, forces the cars to drive through a set of swinging axes. As well as a live, swinging chainsaw. 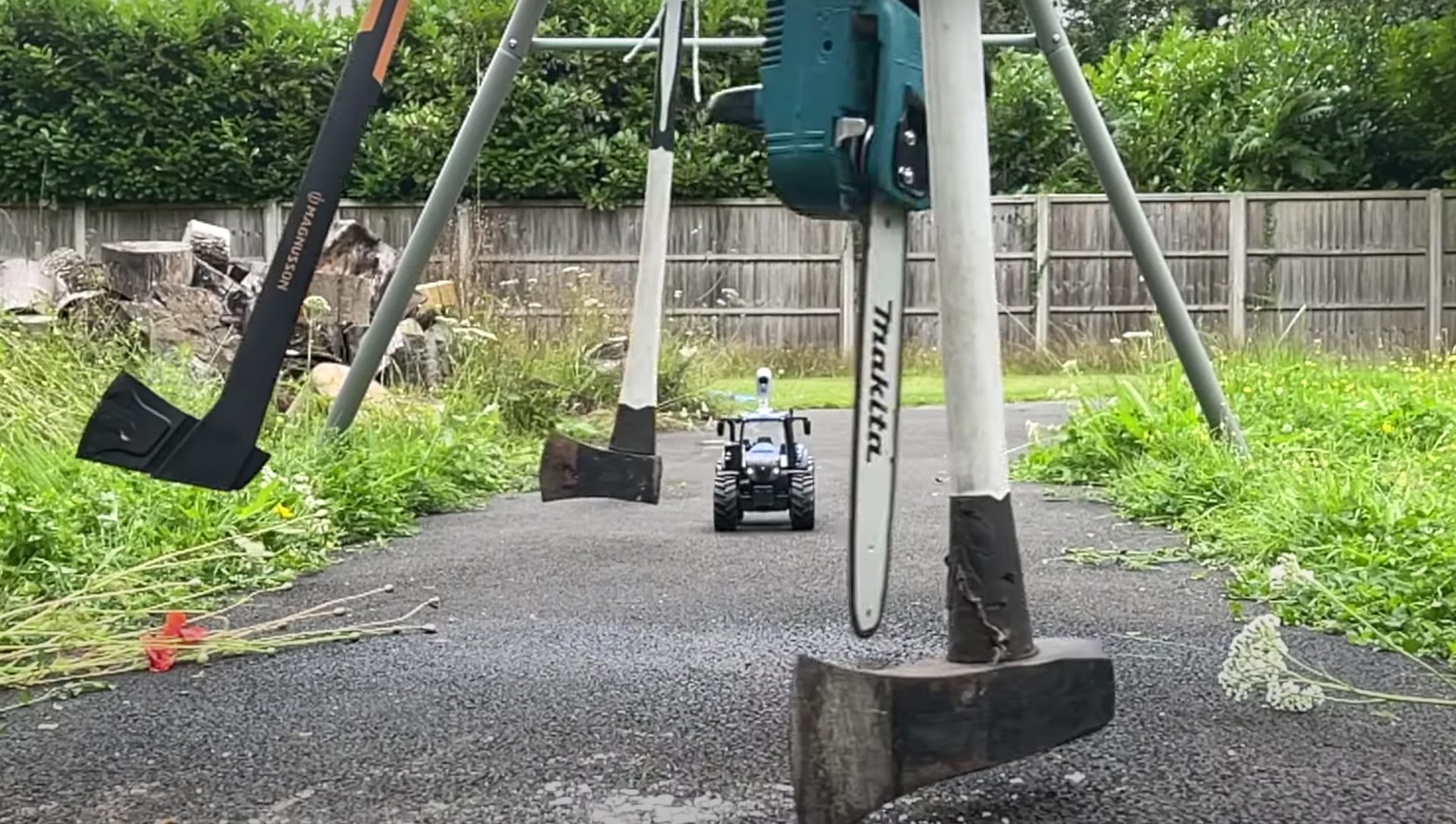 Shockingly, all four cars make it through all of the challenges until Burton finally blows them up with fireworks. That part is a spectacular show that begins around the 11 minute mark. The monster truck, however, survives even that onslaught. It’s even fully functional at the end of it. That is until Burton divides it in half with the chainsaw. A fitting end for a monster that just won’t die!