The board game community is full of amazing people, and we love to tell stories about them, whether it’s about veterans who love games, or friendly local gaming stores that make a difference in their community. Here’s one person whose story of passion is one that inspires us.

Getting kids away from their phones and video games to exercise can be like pulling teeth, but Daryl Durston makes it look easy.

A physical education teacher in Ontario, California, Durston brings his passion for gaming to his classes. Whether it’s transforming Super Mario Kart into a playground activity or incorporating exercise into board game play, Durston’s creative thinking led him to being named his school district’s P.E. Teacher of the Year.

“I really didn’t think I was going to be chosen,” he said, “but it was nice having people recognize how hard I work with my team. It was really satisfying.”

A lifelong Southern California resident, Durston found his calling during his sophomore year in high school. “I realized that my height and ability wouldn’t get me into the NBA,” he laughed, “so I saw myself becoming a P.E. teacher instead.” 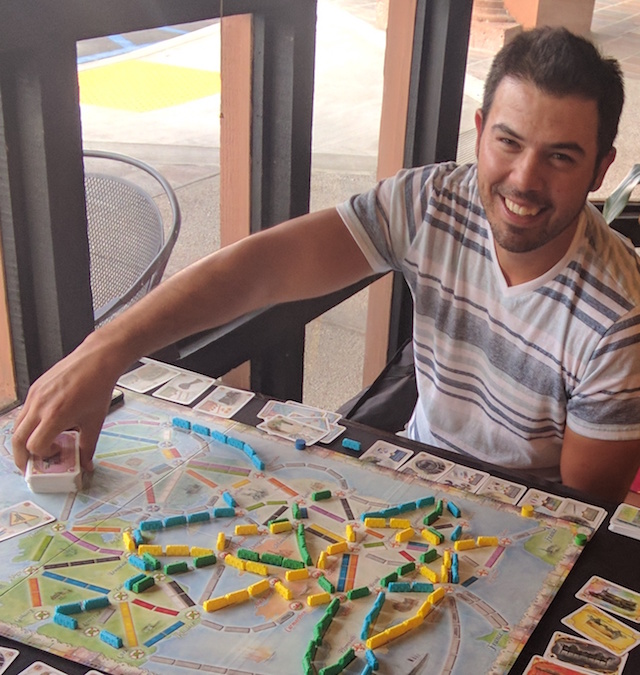 After graduating from high school, Durston went on to earn his degree in kinesiology and his teaching credential. He soon found a job as a P.E. teacher back in the same district he formerly knew during his time as a student.

When he began teaching he searched for ways to keep his elementary school students engaged during their P.E. classes. Durston turned to his hobby for a creative spark. “The kids know when you’re not into something. If you’re not into it, they won’t be, either,” he said. “I like using games because it’s a passion of mine.”

One such game is Speed Uno, where teams try to get rid of their color-coded cards by completing exercise tasks. Each team has a set of Uno cards that they discard by running to a color-coordinated cone and performing the required exercise. So, if a student has a yellow 4, they would run to the yellow cone, do four push ups, then discard their card.

Likewise, Durston found inspiration in the digital gaming realm when his students were clamoring to use their scooters as a form of exercise. Instead of having them run a set of standard laps, he drew Mario Kart icons throughout the playground so students could see their favorite characters and “pick up” items as they completed the course. 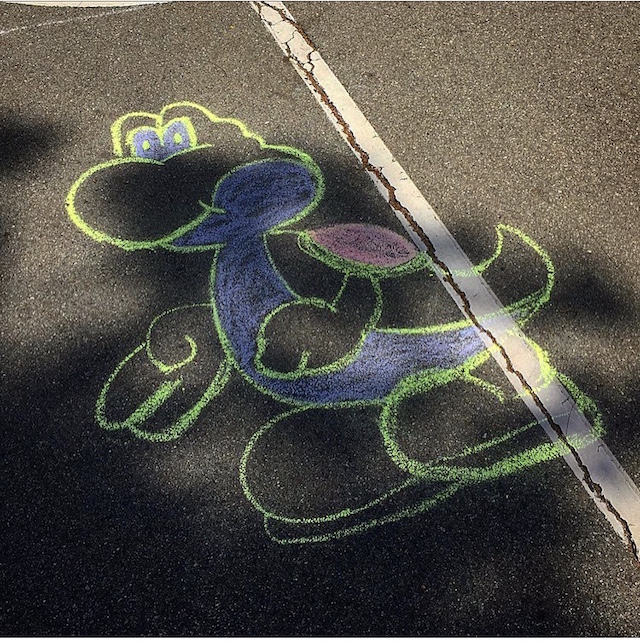 Co-worker Craig Sipple talked about being inspired by Durston and his devotion to his hobby, where he’ll take his break time to share his games with team members.

“Daryl has been influential with all of us on his team,” Sipple said. “He has introduced us to numerous games like Ticket to Ride, Potion Explosion, Monopoly Deal, Sushi Go Party, and more. He is an amazing teacher and leader. He continues to impress us with his ability to think on the fly and change or modify games on the spot. I credit his game playing to his ability to be creative in his work and P.E. activities.”

Like many other hobby gamers, Durston transitioned from playing classics like Monopoly to gateway titles such as Revolution!, Bang!, and Ticket to Ride before diving deep into the hobby. He now lists titles such as Dominion, Cry Havoc, and Raiders of the North Sea as a few of his favorites and he’s also working on his own board game: a worker placement game about grave robbers set in the Old West.

Just as his view of board games has evolved over the years, so have Durston’s impressions of being a P.E. teacher. “At first I thought it’d be easy to just teach basketball, football, and the other main sports,” he said. “But the more I learned, the more I wanted to get all of the kids involved. Not everyone wanted to play football or basketball.” He uses games that appeal to all grade levels, making adjustments in difficulty according to age. He also ensures the games match up with state standards for physical education.

“Sometimes when I see a game I want to convert to a P.E. activity I’ll know that it’ll meet a certain standard,” he said. “Other times I’ll create a game and work on it so it’ll meet a standard.”

“It’s about getting kids active, but it’s also about socializing with each other,” he said. “It’s led me to think about ways to make P.E. fun, without the kids thinking they were exercising.”

Is there someone in your community whose love of games is making the world a better place? Tell us about them in the comments!