The series finale of  How I Met Your Mother was such a disaster it retroactively it makes it hard to watch reruns and realize what Ted is really discussing with his kids. But there was no ending so bad it could have marred the series’ greatest gift— Robin Sparkles. Robin Scherbatsky’s secret past as a (very, very) Canadian popstar resulted in some amazing videos and tracks, including one of the greatest fictional songs ever recorded, “Let’s Go to the Mall.” But that’s not something any of us should be doing right now. So Cobie Smulders dusted off her old denim jacket to perform an updated version with social distancing appropriate lyrics.

First: Cobie Smulders is an international treasure. Second: Hell yeah! This song still rocks even with new lyrics and played on a piano. Just like she hoped, it took our mind off of COVID-19, even as it was reminding us we can’t head down to the mall and hang like when we were teenyboppers.

Smulders didn’t do this alone. How I Met Your Mother creator Carter Bays and writer Craig Thomas penned the new lyrics. (You can find them below). And Brian Kim, who composed many of the series’ songs, wrote the music for this new piano version. (Then rewrote it for Smulders so it wasn’t “too challenging.”) 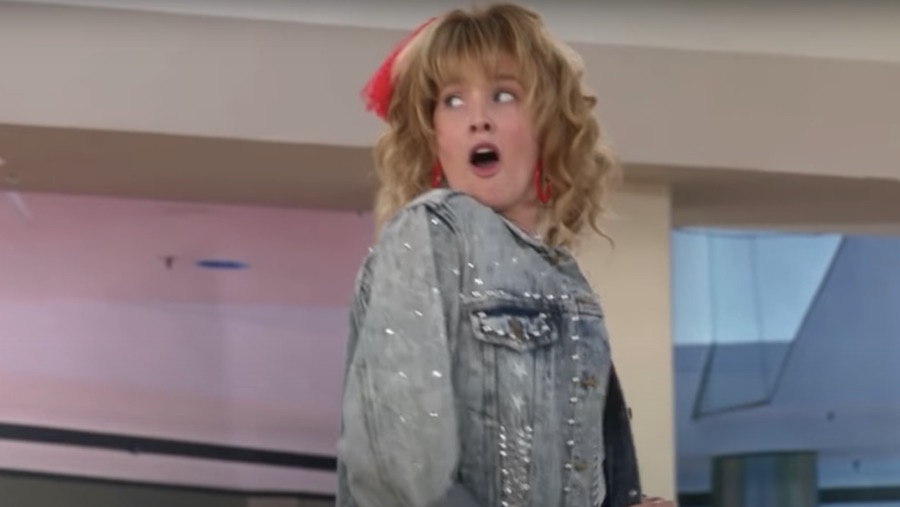 You can find the original version of “Let’s Go to the Mall” right here.

There aren’t enough terrible series finale to ever make us not love Robin Sparkles. Hopefully some day we can go out and see her live in concert.

“Let’s Not Go to the Mall” Lyrics

Wanna go to the mall with a couple of friends
Want to eat Timbits ’til my belly distends
I want hoop earrings and a Benetton skirt
Want to get too hot at an Alanis concert
Throw on the tube
And what do you know?
Prime Minister Justin Trudeau
He said, “Young lady you better quarantine.”
So I’m gonna “CBC and chill” with some hot poutine