How HARRY POTTER Connects Readers from All Walks of Life - Nerdist

How HARRY POTTER Connects Readers from All Walks of Life

If someone who knew nothing about the books or movies asked you to describe the character of Harry Potter, how would you do it?

Everybody would say he’s brave, smart, and virtuous. But would you also tell them he was incredibly rich? Or would that seem weird… even though it’s true? Is Harry cool or nerdy? Would you say he was popular, even though he spent half his time at Hogwarts as the most hated kid there? It’s not clear which of those descriptors is most accurate because J.K. Rowling managed to create a character who was everything to everyone—a kid who experienced every side of childhood. And in doing so, she made a character who every reader, regardless of their background, upbringing, or experiences, could connect to on a personal level. 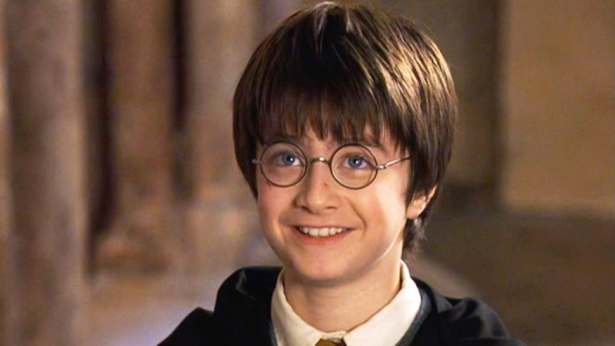 No matter what aspect of his life you examine, Harry somehow fits either side of the coin. Take, for example, his financial and social status. The young kid we first met at 4 Privet Drive grew up in an emotionally abusive household where he lived as a second-class citizen, symbolized by his room under the stairs. The Dursleys might be comfortably middle class, but Harry’s life with them wasn’t nearly as privileged, and Harry saw firsthand what it was like to be treated as something less. Then he discovers he’s actually super rich, and he never has to worry about wanting again. Unlike Ron, he can always afford candy on the Hogwarts Express, and is gifted the likes of the most expensive Quidditch broom on the market courtesy of his godfather. Of course Harry knows exactly what it’s like to desire something, so he’s never greedy. Rich or poor, well-off or disadvantaged—however a young reader grew up, they are given a side of Harry Potter to see themselves in.

When he attends Hogwarts, Harry also manages to experience what it’s like to be the most popular and the most detested kid in school. In fact, his social standing fluctuates from year to year, or month to month, or even lunch table to lunch table. Sometimes Seamus Finnegan hates his guts, and sometimes he wants to be his best friend. Often that depends on if the world at large sees Harry as a hero or a villain at any given point—someone worthy of praise or scorn. When Cedric Diggory dies, Harry is ostracized for being obsessed with attention and praise. But when Voldemort’s return is confirmed, he is restored to his status as the brave Boy Who Lived all those years ago. 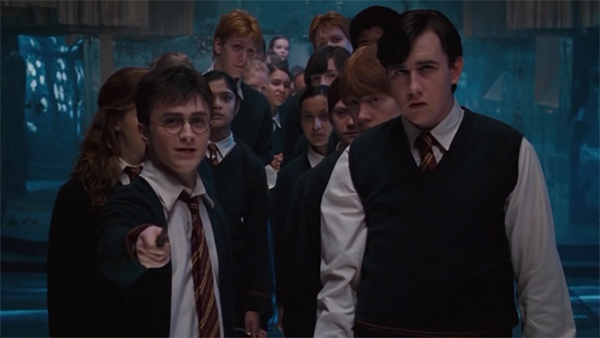 Harry knew real tragedy at both a young age and throughout his time in school, experiencing life both as a victim and a fighter. Too much was asked of him, but he fought back. Harry always stayed humble, even when he always did too much. And even though he didn’t see himself as a leader, he stepped up when needed, like how he led Dumbledore’s Army. Yet if you called him egotistical, you wouldn’t be wrong either, since he always thought he knew better than the adults and would go headlong into danger to handle things himself.

Not bad for a mediocre student who struggled with his homework, even though he also happened to be one of the most talented young wizards at school who was some teachers’ favorites while simultaneously being other teachers’ most loathed student. He was even good at sports—a genuine jock—yet his friends included the smartest student (Hermione), the dorkiest (Neville), and the weirdest (Luna). It wasn’t a surprise he was great at Quidditch; he was a natural at everything, even though his lack of a magical background often left him looking like a naïve goober who needed everything explained to him.

And Harry’s fame, which can just as easily be called infamy, made it so every kid at Hogwarts wanted to be him, but also that he had no family of his own and no real place to call home. He would have traded spots with any of them if it meant he could have his parents back.

Any kid reading the novels—whether they felt like an outsider or one of the cool kids, were prone to outbursts or tended to keep things to themselves, would stifle with frustration or refuse to give up, could be a good friend or a shortsighted dummy—could see themselves in Harry in some way. The same goes for kids who have everything they want or nothing they want, or if they know what it’s like to be envied or to envy. Harry Potter’s unique life makes it so he can connect in some way on a personal level with anyone. Everyone can see something about their own experiences growing up in him. That’s why he continues to endure with new generations of fans, even though we now live in an era of niche entertainment where it’s easier to find characters and stories that speak to us specifically. Harry Potter remains inclusive because he shares so many of our experiences.

Often when someone, real or fictional, tries to be everything to everyone they end up being nothing to anyone. But not Harry. He makes it possible for all of us to see something about our selves in him, and when we can all see ourselves in him we can all see how we are more alike than we realize, no matter how different we all seem.

And since we would all describe him as brave, it’s nice to know that no matter where we come from, and no matter what our lives have been like, we are capable of being brave too.

What do you think? How did you connect to Harry Potter personally? Tell us in the comments below.

Everything You Need to Know About the MCU’s Multiverse