How DEAD TO ME Taught Me to Love Myself - Nerdist

How DEAD TO ME Taught Me to Love Myself

Dead to Me season 2 spoilers ahead!

In the second episode of the new season of Dead to Me, Judy Hale (Linda Cardellini) tells Jen Harding (Christina Applegate) that she baked a cherry pie—Jen’s favorite. Jen instantly refuses, saying she’s on a diet. Judy, however, is undeterred by Jen’s self-criticism. “You look beautiful,” she says, to which Jen immediately replies, “No.”

“I wish you would love yourself more,” Judy replies, sounding a little sad.

When Dead to Me premiered last season, its themes of guilt and loss were displayed front and center through the show’s stellar leads. Applegate and Cardellini navigated the dark comedy’s storylines with a naturalness that made it easy to relate to and understand their characters. This season, more themes join the mix—among them, the themes of acceptance and forgiveness. And we’re not just talking about two friends forgiving each other for unthinkable crimes that have upended both of their lives. 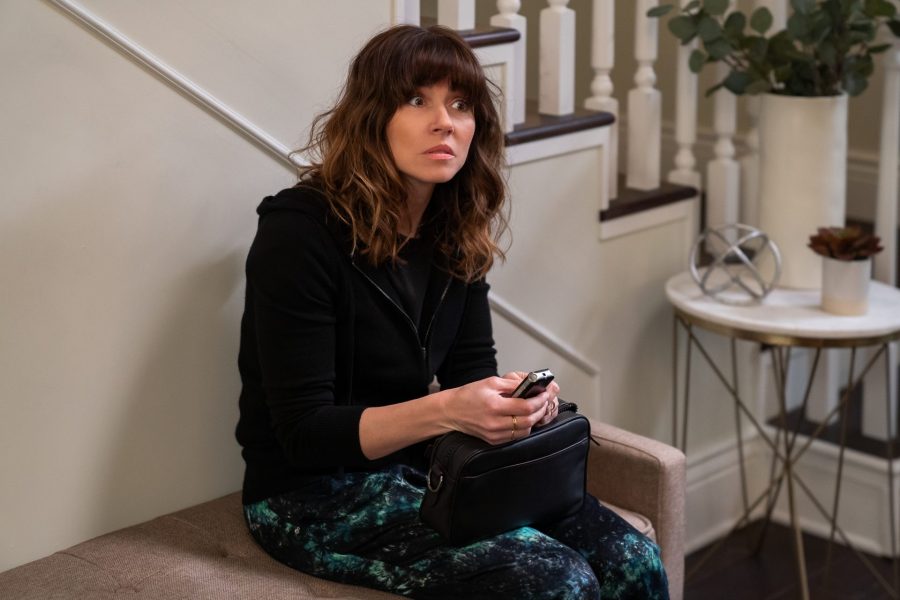 Since the beginning, trademarks of Judy’s character have been centered on her empathy. Her willingness to see the best in people and her open warmth are admirable qualities, but also ones that conspire against her, most notably when it comes to her abusive relationship with her ex-fiancé Steve (James Marsden) and her friendship with Jen. Whereas Jen’s outlet for her anger is to blow up at everything and everyone, Judy’s anger is quiet. It’s there, though—and when it bursts, as it does during a brutally intense scene in episode nine that puts both friends at the height of their emotions, it’s a reminder of how even the best parts of us can cause us pain.

Season two gives us a role reversal of sorts, a parallel that creator Liz Feldman executes so smartly: because Jen is now the one hiding a secret, we’re able to see how Judy is wired and what contributes to her vulnerable nature. We meet her incarcerated mom (Katey Sagal) and see her manipulative influence on her daughter. We learn about her mom’s drug usage and absence growing up, what likely contributed to Judy’s intense need to feel loved and accepted by anyone who would listen. And near the middle of the season, Judy—despite still grieving Steve—forms a new relationship with a woman named Michelle (Natalie Morales) who she meets at her assisted living facility. 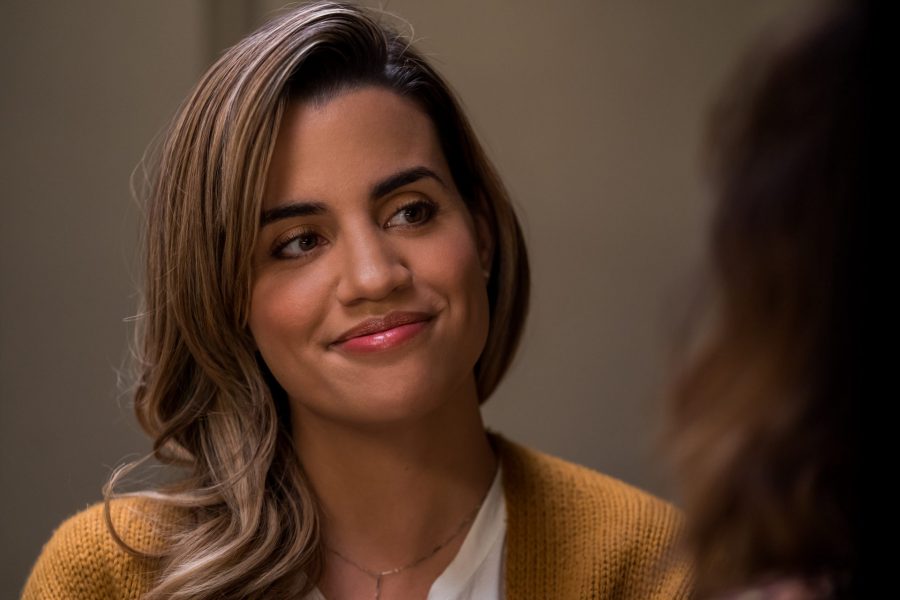 Refreshingly, no labels are given to Judy or Michelle. In fact, the word “sexuality” doesn’t even come up in any conversation, because it doesn’t need to. Judy simply realizes she likes being in her company and their comfortable friendship naturally turns into a romantic one. Neither woman questions whether or not they should be together; further, Jen doesn’t question her best friend when she finds out she’s seeing someone of the same sex. So often, we see the need for women to explain why they’ve decided to pursue a relationship, as if they have to prove to the world that they’re valid enough—especially if they’ve dated men. It’s something I’ve personally experienced after accepting my own identity late in life, and in certain instances, it’s caused me to doubt my own feelings.

In Dead to Me, it doesn’t matter that we’ve only seen Judy with Steve or how old she is. We just accept that this character can find happiness after being hurt so much. Seeing a character I already relate to experience love in such an organic, normal way made me feel even closer to her. We instantly see the effects of Judy’s relationship with Michelle; she’s happier, she’s more optimistic, she’s creative again. It even improves her friendship with Jen, who is happy that her friend is finally finding some sort of peace in the midst of everything that’s going on. Although Judy and Michelle’s relationship doesn’t quite end up where we expect, it’s still important because it reaffirms that no matter how much we think we’re unworthy of love or how bad we think of ourselves, we can always heal. 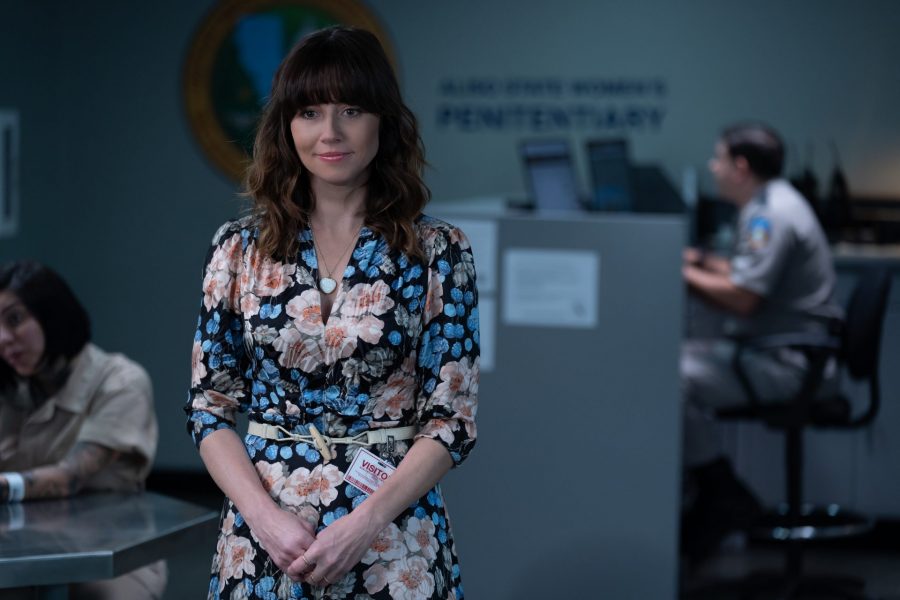 In one of the final episodes, Jen asks Judy if it’s too early to drink. “Am I supposed to start saying no yet?” Judy asks, because her best friend has just given her the advice of standing up for herself more frequently.

“You can start tomorrow,” Jen answers.

We’re all works in progress. We may dislike the parts of us that are hard to change. But as Dead to Me reminds us, it’s okay to accept our messy selves because there’s always someone who will see the good in us.

And if we want to start over, we can always start tomorrow.