‘Homestuck’ Creator Andrew Hussie Gets Meta About His Gamer Webcomic

A saga for the internet era, Homestuck covers multiple genres and formats at once, uniquely reflecting the 2010s’ overlap of tech. A webcomic about gamers, it often works like a game itself, with branching narratives told through faux chat windows and social feeds. A proper game spin-off, Hiveswap, raised record amounts on Kickstarter. Now, VIZ Media has teamed up with the man behind the multimedia, Andrew Hussie, for Homestuck: Book 1: Act 1 & Act 2, a coffee table collection with creator commentary accompanying nearly every portion of the story. Recently, we got to chat a bit with Hussie about his opus as the series comes to hardcover. 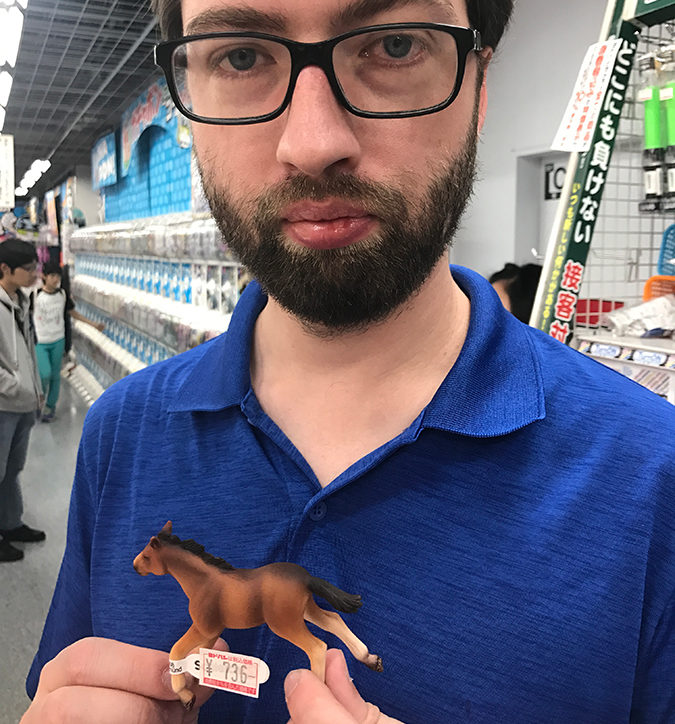 With Homestuck coming to print after such a life on the internet, how would you break this sprawling epic down for somebody who’s never encountered it online?

If I’m asked to summarize it, my summaries tend to be very short. As if inversely proportional to the story’s length. “Kids play a game, and things go wrong,” for instance.

If breaking it down for people is different from summarizing it, then I’d say that’s what I did in the books. Every page has commentary, offering insights into what the deal with Homestuck is. Most of the comments tend to be jokes though.

Perhaps this fact alone offers insight into the work, as well.

Were there any challenges, translating material designed for digital to “analog” media?

Not especially big challenges. Homestuck has some animation and music now and then, but the vast majority of it consists of panels and text. Which are easy enough to convert into page layouts in print.

Does it lose some things in print? A little bit, sure. But it gains some things as well. Like lots of new jokes.

Games are central to the series, from the Hiveswap spin-off to the in-story titles like Sburb. What about games has inspired, and continues to inspire, your creativity?

They’re fun, I guess? I don’t know if games served to inspire my creativity more than any other thing the story includes. Any stupid thing can be inspiring, if you’re willing to confront the challenge of working it into your story. 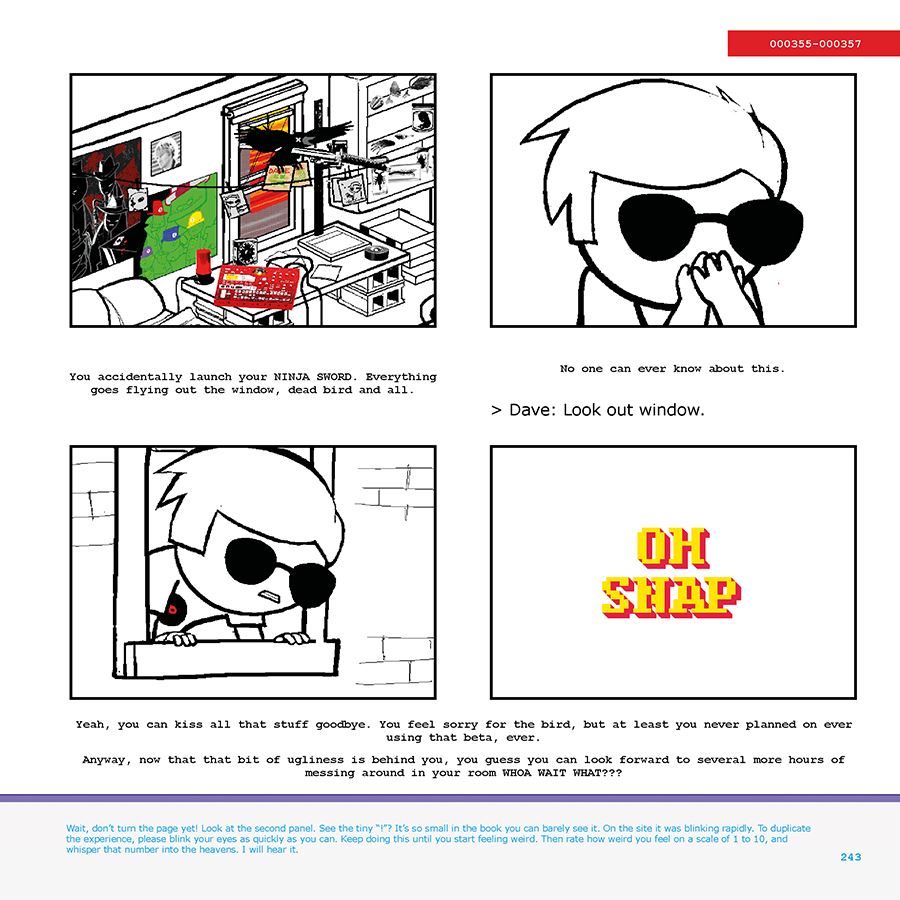 Speaking of how “any stupid thing” can be inspiring, you reveal how you used a poster for the infamous Little Monsters as a background gag, only for Howie Mandell’s character to inspire the trolls later. In that case, was it a conscious challenge, taking a box office bomb and trying to make something of it?

It was just a bad movie. I put posters for a lot of bad movies on John’s wall, because he likes bad movies, and that one seemed like a funny reference to me. I don’t think that movie directly inspired the trolls. It was a very small factor. To say Little Monsters was the direct inspiration for the trolls is giving that movie more credit than it really deserves for anything.

Those trolls have become a fixture of cosplay at conventions. Since Homestuck takes a few meta-fictional turns itself, has it been surreal seeing life so physically imitate what you’ve dreamed up?

It was surreal, as it was happening. That was eight years ago or so. The trolls keep coming back to conventions, even as the fandom has calmed down. It just feels normal now. What would an anime convention be without a few trolls scattered about now? It would feel wrong.

Probably at this point, even the people who used to complain about trolls at conventions feel this way. 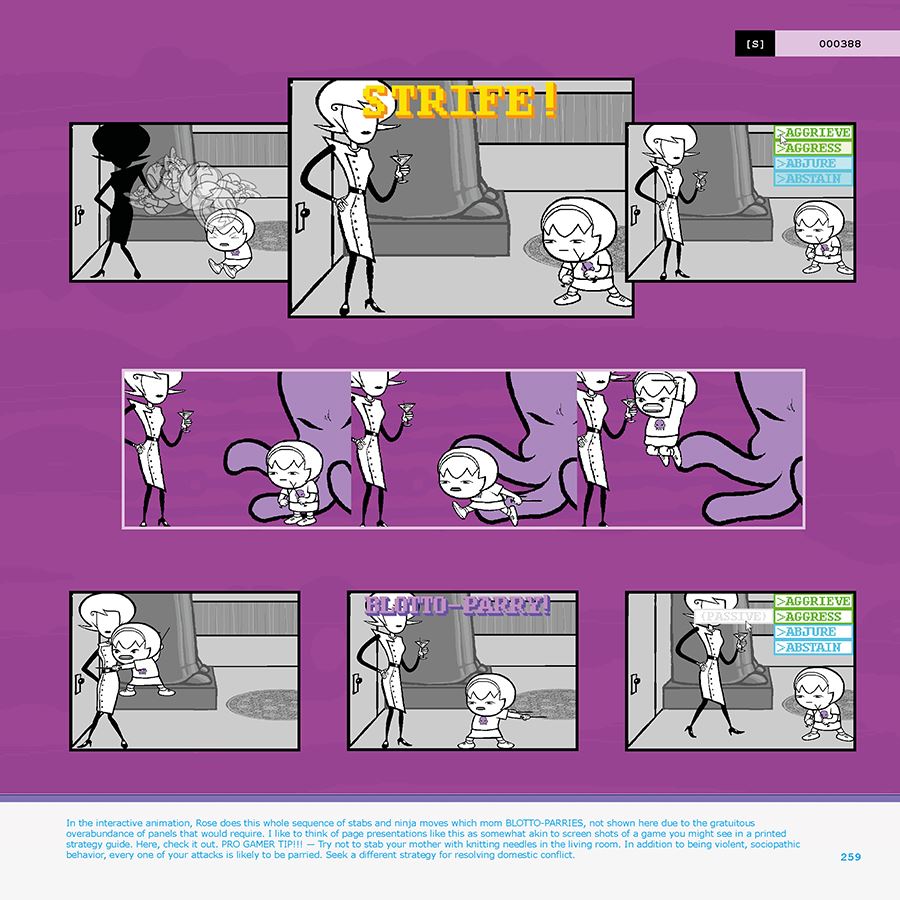 Your fanbase has been seriously engaged, producing a plethora of fan fiction and art. Have any specific creations surprised you? Did they perhaps get you to even look at what you’d created in a different way?

Citing specific fan creations at this moment would be a tall order. But I will say that very many fans who made things, such as fan art or fiction, have ended up contributing to the Homestuck world in an official capacity – such as by making art for merchandise, animations in the comic itself, or art, writing and music for games.

Following that, how would you contrast your experience as a creator, seeing how audiences react to Homestuck in instances where they can interact with the work, versus instances like this, where you have the final word on the experience, so to speak?

There are a handful of moments in Homestuck that include interactivity, like pages with games embedded. That has more to do with the reader’s experience of the story, not mine. Generally, I didn’t get to see people play those games. I just put them online, and people played them.

I watched people react to the story as it was being made, which was a significant part of the process. Now it’s done, so that process is over. People can read it online at their leisure, or read the books, and take whatever they want from the experience. I’m out of the picture now, more or less. I write jokes to serve as commentary in the books, and answer questions such as these, and that’s about it. 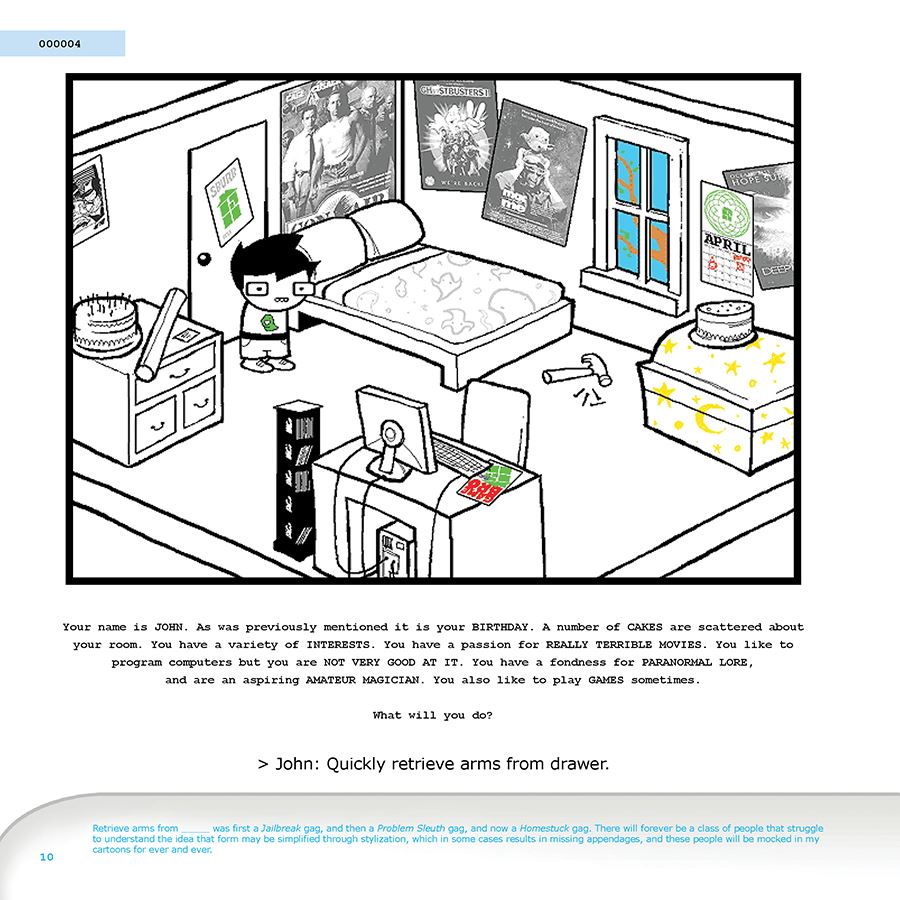 Overall, has going back through Homestuck so thoroughly been a revealing experience about where you get ideas? Or maybe how a more improv approach works in long-form?

Rereading is not that revealing about where I get ideas. It’s only revealing about how many ideas I tend to have. Rereading is pretty funny, like I said. I laugh at the jokes. But it doesn’t feel like an intellectually stimulating exercise in understanding where my ideas come from.

The main thing running through my head as I review it all is just how much of it there is. I wonder to myself how I made so much of this stuff. And why. The word “why” pops into my head a lot as I reread.

Any Homestuck fans in our readership? Are you intrigued to get more of Andrew’s insights on his creation in this collection? And if this is your first encounter with the series, would you prefer diving into Homestuck this way? Sound off in the comments.