A Second Person Has Been Cured of HIV - Nerdist

A Second Person Has Been Cured of HIV

Although most of the news from the world of health and medicine has been quite bleak lately, there are still major strides being made in the sector in an effort to combat the worst illnesses that plague humankind. One such stride was just announced, and it’s certainly worth celebrating: A second person has been cured of HIV.

In a study published in the medical journal, The Lancet, which comes via Medical News Daily, researchers in London say they’ve been able to cure a patient of HIV; meaning the patient tested negative for HIV for an extended period of time (30 months as of March, 2020) despite the lack of antiretroviral therapy.

30 months after stopping ART, 40-year-old Adam Castillejo remains #HIV-free, making him the 2nd person to be cured of the disease. Here’s the stem-cell treatment that saved him. https://t.co/4ixStYU9NF pic.twitter.com/tfE9I3m4bs

The person who’s been cured, Adam Castillejo, was formerly known only as the “London patient” in order to protect his identity. But Castillejo, who lives in London, came forward recently, and said that he aims to be “an ambassador of hope.”

The first person to be cured of HIV, Timothy Ray Brown, an American known originally as the “Berlin patient,” revealed his identity in 2010, saying that “I wanted to do what I could to make [a cure] possible. My first step was releasing my name and image to the public.” Brown lived and was treated in Berlin. Incidentally, he is technically the “second” Berlin patient because the results from treatment of the first one are debatable. 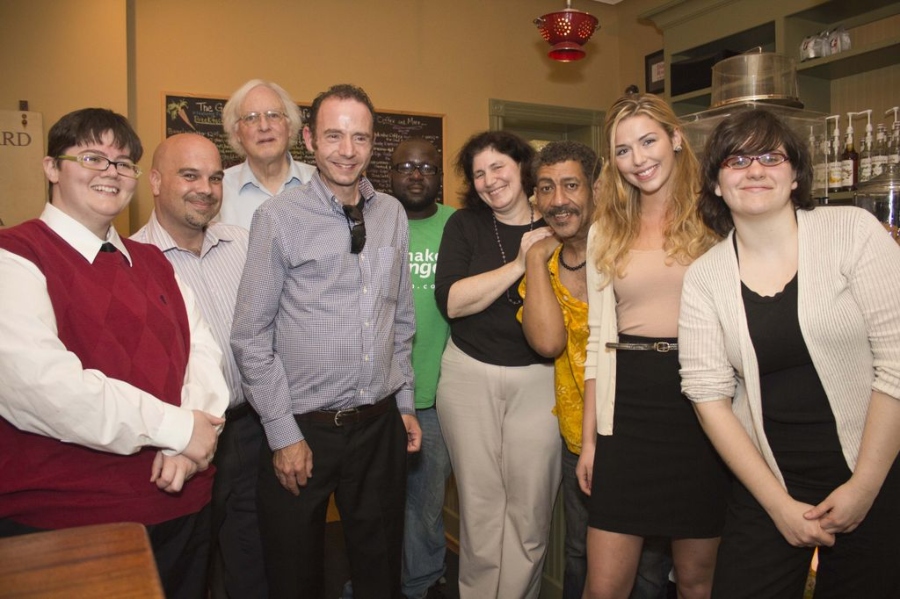 Castillejo, as well as Brown, were cured of HIV not by antiretroviral medications, which are often able to drastically mitigate the effects, and transmission rate of, HIV, but rather by stem cell transplants from donor bone marrow. Both Castillejo and Brown had—and may still have, that is unclear—cancer along with HIV, and were treated with the stem cell transplants primarily to tackle the former disease. (It seems in Castillejo’s case doctors and researchers were hoping to cure both simultaneously.)

Both Brown and Castillejo underwent a procedure known as a Hematopoietic stem cell transplantation (or HSCT), which involves injecting bone marrow stem cells from a donor, who’s often times a parent or sibling, into the recipient’s bloodstream. Castillejo’s HSCT treatment was different from Brown’s, as well as many others’, because it was performed with cells that expressed the CCR5 gene.

A video from the MD Anderson Cancer Center that gives a brief outline of how bone marrow stem cell transplants work.

In Castillejo’s case, stem cells with genomes that express the CCR5 gene were selected because of the fact that it allows for the production of the CCR5 protein: a protein that makes people far more resistant to HIV-1, which accounts for the vast majority of global HIV infections.

While Castillejo received stem cells that did express the CCR5 gene, Brown did not—at least according to the study in The Lancet. In fact, according to a 2017 article in New Scientist (which says that Brown received cells with a mutated CCR5 gene, rather than an unexpressed CCR5 gene), some experts believe the curing of Brown’s HIV was actually due to a potential side effect of his procedure, known as graft-versus-host disease. According to New Scientist, these experts believe that the donor cells attacked Brown’s native, HIV-infected immune cells, subsequently killing off the virus.

In Castillejo’s case, on the other hand, it seems there was no graft-versus-host issue that could account for his diminishment of HIV infection levels beyond what’s expected to be detectable. Instead, the authors of the study say that one of the implications here is that the “Long-term remission of HIV-1 can be achieved” utilizing these kinds of cells. The authors also say this method does not require total body irradiation, which would usually be required in cases like these to weaken a recipient’s immune system in order to allow them to accept donor cells. 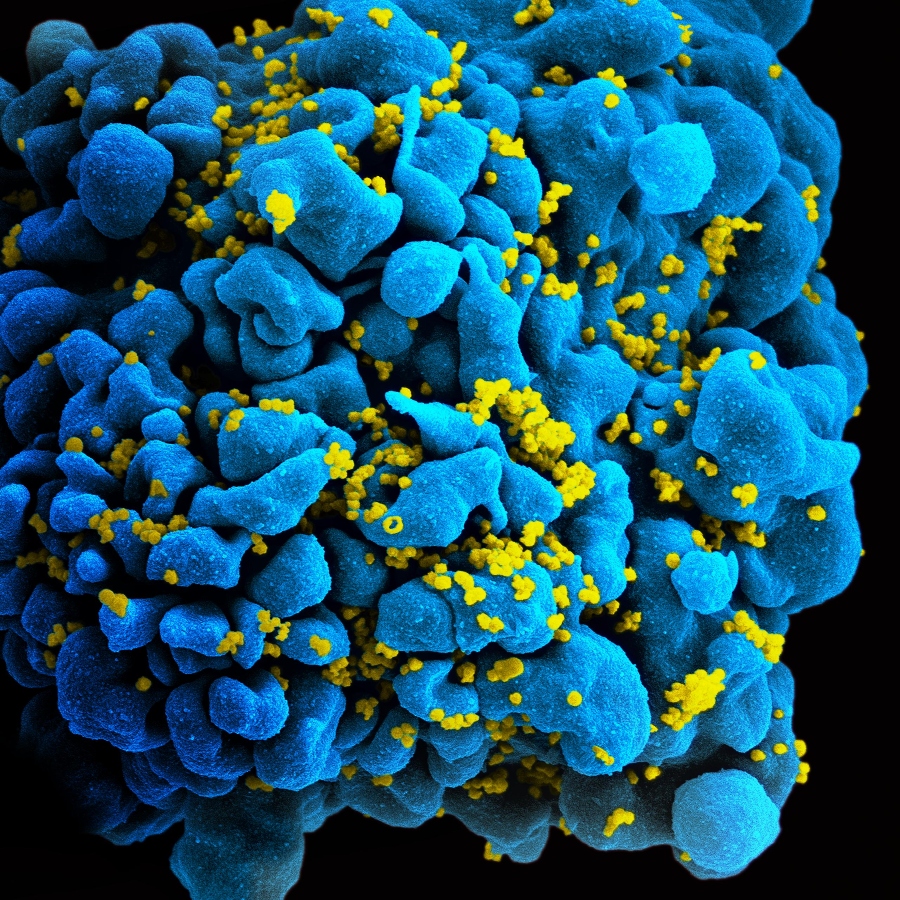 Unfortunately, it seems the treatment that cured Castillejo of HIV is a nonstarter when it comes to mass deployment. There are fatal side effects associated with HSCT, with host-versus-graft chief among them, and doctors say that it should only be performed when there are no other options left.

Prof. Ravindra Kumar Gupta from the University of Cambridge in the U.K., the lead author of the study, told Medical News Daily that “[It’s] important to note that this curative treatment is high risk and only used as a last resort for patients with HIV who also have life threatening hematological [blood] malignancies.”

But Gupta and the other authors of the study still appear to be optimistic that this stands as a proof-of-concept for the idea of using CCR5 gene editing to cure HIV on a larger scale. They warn in their study, however, that several barriers, including the need for increased gene editing efficiency and a lack of robust safety data, still stand in the way of something that could be used as a scalable strategy for tackling HIV.

What do you think about this method of treating HIV? Do you think gene editing will play a big role in curing HIV, or do you think there are other, more promising treatments worth pursuing instead? Let us know your thoughts in the comments.