Of all the adaptations HBO will produce in 2019, a slate that already featured Game of Thrones’ final season and will soon include their Watchmen prequel, we might be most excited for His Dark Materials. Phillip Pullman’s beloved novel trilogy didn’t work in theaters, with 2007’s disappointing The Golden Compass being the only book to make it to the screen. But with more time to explore the world of dæmons and dust, as well as their partnership with the BBC, this could be the version fans have always wanted to see. And based on the series’ new trailer it really might live up to our oversized expectations, as it promises to include more of the books’ best characters and moments.

More than previous teasers, this trailer focuses on the importance of its main protagonist, young Lyra Belacqua (Dafne Keene), and as well as the mysterious and powerful alethiometer she is given to help her on her difficult journey that will have ramifications for multiple world. This also makes clear the show will enhance the role of t he dangerous Magisterium, the ruling religious body who work to suppress any information or knowledge that challenges their dogmatic views.

But devotees of the novels will also be excited to see some of the characters and moments shown here for the first time. That includes one of the story’s best characters, the witch Serafina Pekkala, played by Ruta Gedmintas. We also get a glimpse of the most epic bear fight in history, as Iorek Byrnison gets his most screen time yet in a trailer.

All of the action and excitement though, which includes the taking of young children to a secret jail, is only half the story, as the trailer hints at the grander and far more important fight going on. From the official synopsis:

“The first season follows Lyra, a seemingly ordinary but brave young woman from another world. Her search for a kidnapped friend uncovers a sinister plot involving stolen children, and becomes a quest to understand a mysterious phenomenon called Dust. As she journeys through the worlds, including our own, Lyra meets Will, a determined and courageous boy. Together, they encounter extraordinary beings and dangerous secrets, with the fate of both the living — and the dead — in their hands.”

Also starring James McAvoy, Ruth Wilson, and Lin-Manuel Miranda, HBO’s His Dark Materials has a lot to live up to when it premieres on November 4, but our own compass says this might be one golden adaptation. 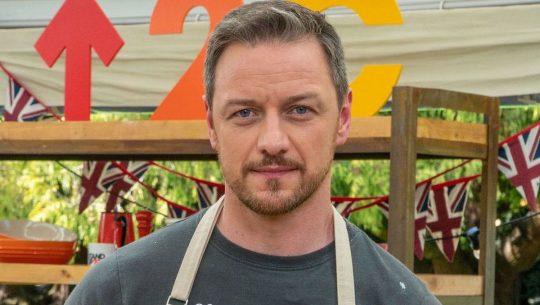 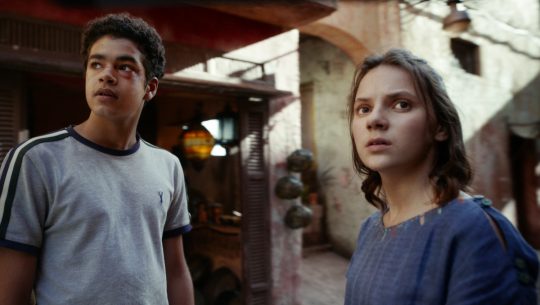 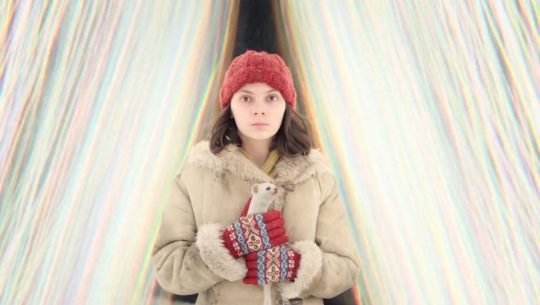 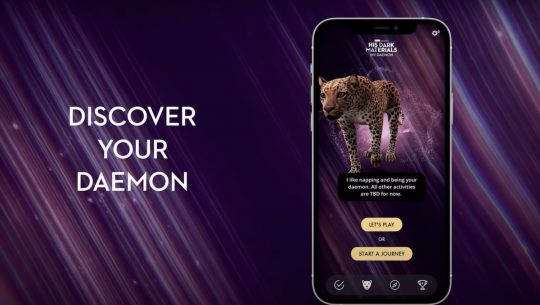 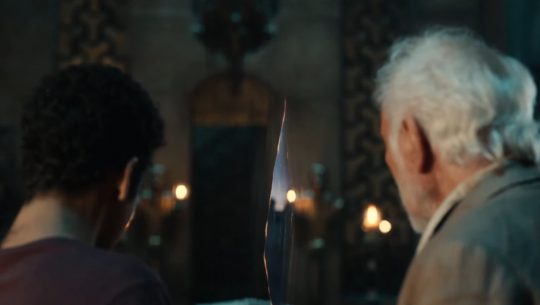