Every adaptation of a beloved book carries the heavy burden of expectations. They have to stand on their own while also appealing to an audience that has a deep and intimate connection with them. But some works aren’t just beloved, they are sacred to readers, like Philip Pullman’s His Dark Materials trilogy. The story of Lyra Belacqua is a sweeping fantasy of betrayal, love, magic, and war, touching on the nature of growing up and life and death itself. It’s also beautiful and heartfelt, and bringing it to life is no easy feat. Hopes are high though HBO and the BBC’s new series will be the adaptation fans have always wanted. If it’s theme is any indication, it will be, because it’s a haunting and enchanting song that promises an epic adventure to come. And you can hear now for the first time exclusively at Nerdist.

Written by Grammy-winner Lorne Balfe (The Dark Knight), the song’s opening piano notes are reminiscent—in the best way—of another HBO series, Westworld. Anyone who watches Westworld and obsesses over its soundtrack can tell you that is a high compliment. But Balfe’s theme also has a spiritual element that gives it a grandness befitting the story. As it builds to a powerful crescendo the faint echoes of a backing chorus brings to mind the spiritual nature of His Dark Materials. Something softer or less epic would not do Lyra and her story justice. We can easily imagine this theme playing over some of the biggest moments from the book. (But don’t worry non-readers, we won’t spoil which ones. Just know we are very excited for you to experience them.)

The song will be included on the official album for the show, The Musical Anthology of His Dark Materials, performed by the BBC National Orchestra of Wales. It soundtrack will be released digitally this Sunday, November 3, on Silva Screen Records. That is also when the series will premiere in the U.K. on the BBC. Those of us in the U.S. have to wait until the next day, November 4, to see its debut on HBO. Is that fair? No. No it is not. But at least we can order the album if we need a way to get through the final 24 hours until it we can watch. 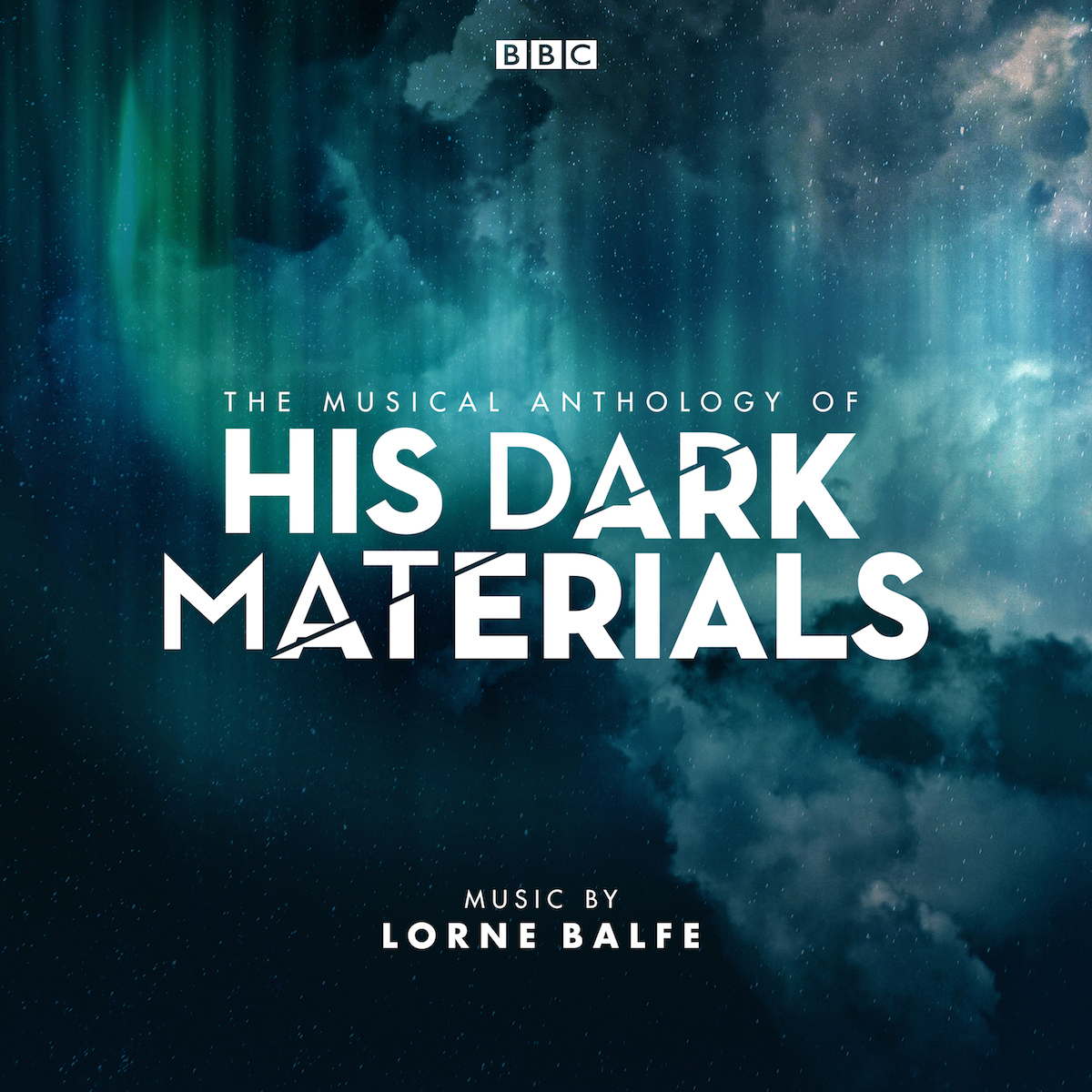 In a statement, Balfe said, “Since the beginning, myself and the rest of the music team knew we wanted a mixture and a hybrid. What I wanted people to feel when listening to the music is they don’t necessarily know if it’s real or not or whether it’s in the present or in the past. There are no rules and musically, it’s constantly evolving.” He also added, “Another crucial element we strived to accomplish was to always have a clear journey of each character’s theme. I wrote their themes separately as a journey, so that we knew musically what would happen throughout the series.” You can find the full track list below.

As though it wasn’t clear by now, we are obviously among the readers who are emotionally invested in the success of this series. And we are optimistic about it, even if the first attempt to bring Philip Pullman’s trilogy to the screen wasn’t a hit. The Golden Compass in 2007 fell short of its oversized expectations, and as a result the second and third books were never adapted. In fairness, limiting the first novel to a single movie was probably a doomed venture anyway, as far too much happens to squeeze it all into a two-hour window. A TV show makes way more sense, and His Dark Materials will attempt to tell the entire story over two seasons.

That’s still a heavy burden, but at least we don’t have to worry about the theme song.

The Musical Anthology of His Dark Materials

1. His Dark Materials
2. The Alethiometer
3. Lyra: The Child of Prophecy
4. The Settling of a Daemon
5. Scholastic Sanctuary
6. The General Oblation Board
7. The Life of Roger Parslow
8. The Machinations of Lord Boreal
9. A Gilded Cage
10. The Strength of Gyptians
11. A Plea to Fate
12. The Legacy of Svalbard
13. Mrs. M. Coulter
14. The Magisterium
15. The Path Foretold
16. Release the Spy-Fly
17. The Tales of Lee Scoresby
18. The Compass Points North
19. The Witches of Lake Enara